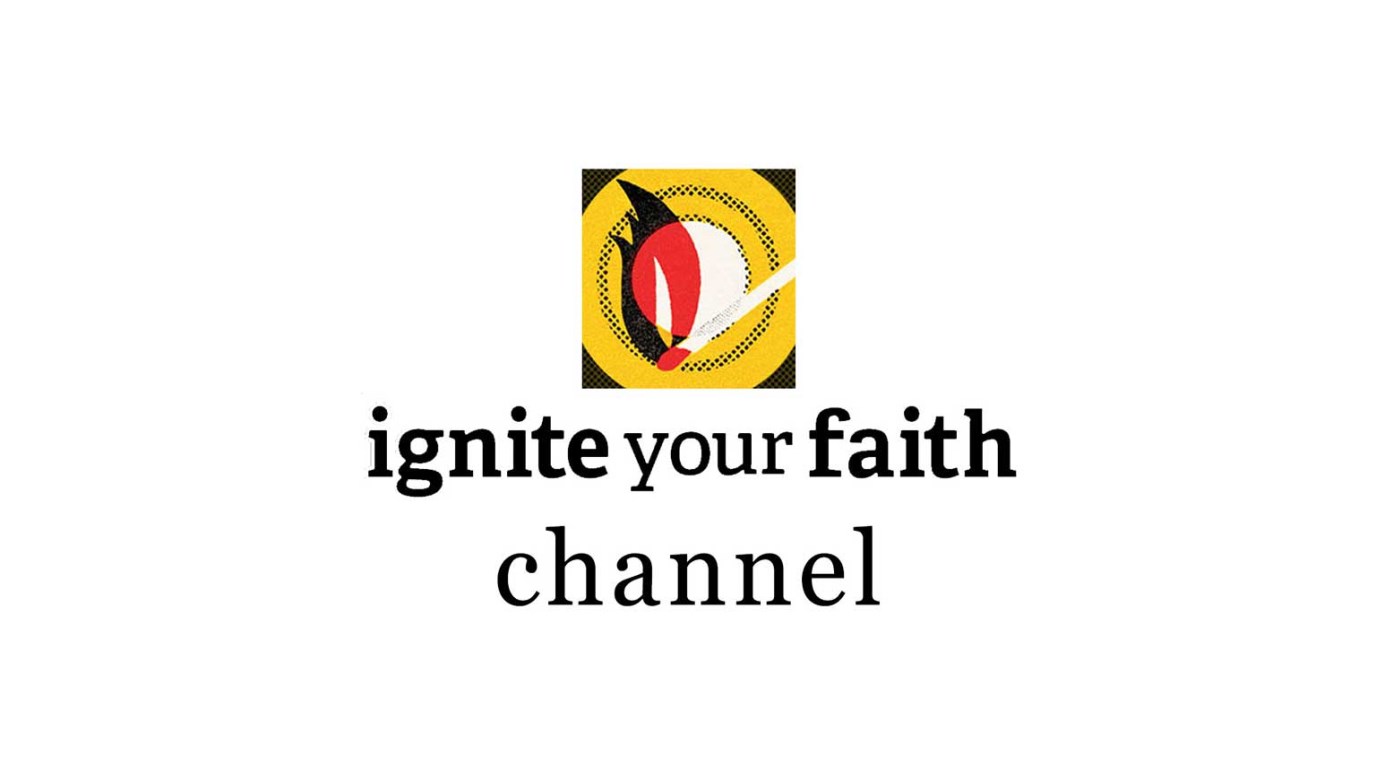 We all get into squabbles. Here, we learn some tips to help make peace in the midst of them.

I'm a nice guy. But sometimes I can be a real jerk, too. It's not like I go out looking for arguments. But I don't back down from them either. Sometimes I even enjoy them. Since I have such a knack for getting into these battles, I've also learned a little something about getting out of them. Some people call it "conflict resolution." I call it "playing smart." Jesus just calls it "making peace."

Blessed are the peacemakers… (Matthew 5:9)

It had been a busy day. Jesus had walked all over, preaching, teaching and healing. Crowds followed his every step, making constant demands. It'd be enough to drive me crazy. I'd want to scream, "Will you please get outta my face!" But not Jesus. He sat down on a hillside, looked at all those hurting people, and made eight simple but profound statements, each beginning with the words, "Blessed are…"

He blessed "the poor in spirit," "those who mourn," "the meek," and so on. And then he got to the one about peacemakers. What's it mean to be a peacemaker? Does it mean we never get into arguments? I don't think so. Notice that the word is peacemaker. And to make peace, there must be conflict first.

Everyone experiences conflict. Sometimes we cause it, and sometimes we're just caught in the middle of it. But no matter where conflict comes from, we are supposed to be people who make peace. That's what Jesus means. He's talking about people who can walk right into conflict—whether they asked for it or not—and turn it into peace.

All right, so we're supposed to be peacemakers. But how do we do it? Here's the first step. Say, "I can't do it by myself." Say it again, and keep saying it until you really believe it. That's the most important thing to understand about being a peacemaker: We can't do it alone. Humans have tried it for centuries, but our planet has always been torn by conflict—world wars, family spats and everything in between.

The second step is to say, "I can only make peace with God's help." And keep saying it till it sinks in completely. Now turn to Galatians 5:22 and memorize that word list—"love, joy, peace, patience, kindness, goodness, faithfulness, gentleness and self-control." Those words are known as "The Fruit of the Spirit," but you could call them "A Peacemaker's Tools."

Try using one of the "fruits" the next time you're in an argument with your parents, your brother or a friend. Instead of lashing out in anger, try "gentleness," for example. Respond calmly, quietly, lovingly … and watch what happens.

You might be surprised at your own calm words when, deep down inside, you'd rather rip the other person apart. But if you think you're surprised, wait till you see how the other person reacts. They'll be stunned, especially if they expected you to say something mean. And you will have taken one huge step toward making peace, because "a gentle answer turns away wrath" (Proverbs 15:1).

It works. I recently got into an argument with a friend. After a few minutes, I realized I was arguing just to be arguing, just because I wanted to "win." So I said, "You know, you're right." My friend's jaw almost hit the floor—but peace had been restored.

It's important to note here that "making peace" does not mean denying the truth. If my friend is arguing that the Earth is flat, I'd be wrong to say, "You're right," just to make peace.

God gave us "the ministry of reconciliation" (2 Corinthians 5:18). That means we should tell people about Christ's great love, to give them a chance to say, "I'd like to follow him too." Once someone makes that decision, they're at peace with God … and well on their way to becoming peacemakers themselves. That's the ultimate peacemaking.

We all get into squabbles. Here are some tips to help you make peace in the midst of them:

2. Count to ten. Or five or three or whatever. Just remember that the first thing that comes to mind might not be the best thing to say.

3. Watch your words. No matter what the other person is saying, resist the urge to fight back with strong words of your own. Think "patience," "gentleness," "self-control."

4. Don't blame. Don't be accusatory by saying "you" this and "you" that. Instead, say things like, "My feelings are hurt when … "or "I'm sorry, I didn't know you felt that way."

5. Apologize. If the confrontation is a result of something you said or did, say you're sorry—and mean it. Then ask the other person to forgive you.

6. Forgive. This may not be possible in the heat of the moment, but you need to forgive the other person for whatever happened—and soon.

7. Go to God again. While you may have only had time for a quick prayer during the confrontation, you'll have time for more in-depth prayer later. Ask God to resolve the situation and to make you a better peacemaker.