Fighting the Battle Against Sin 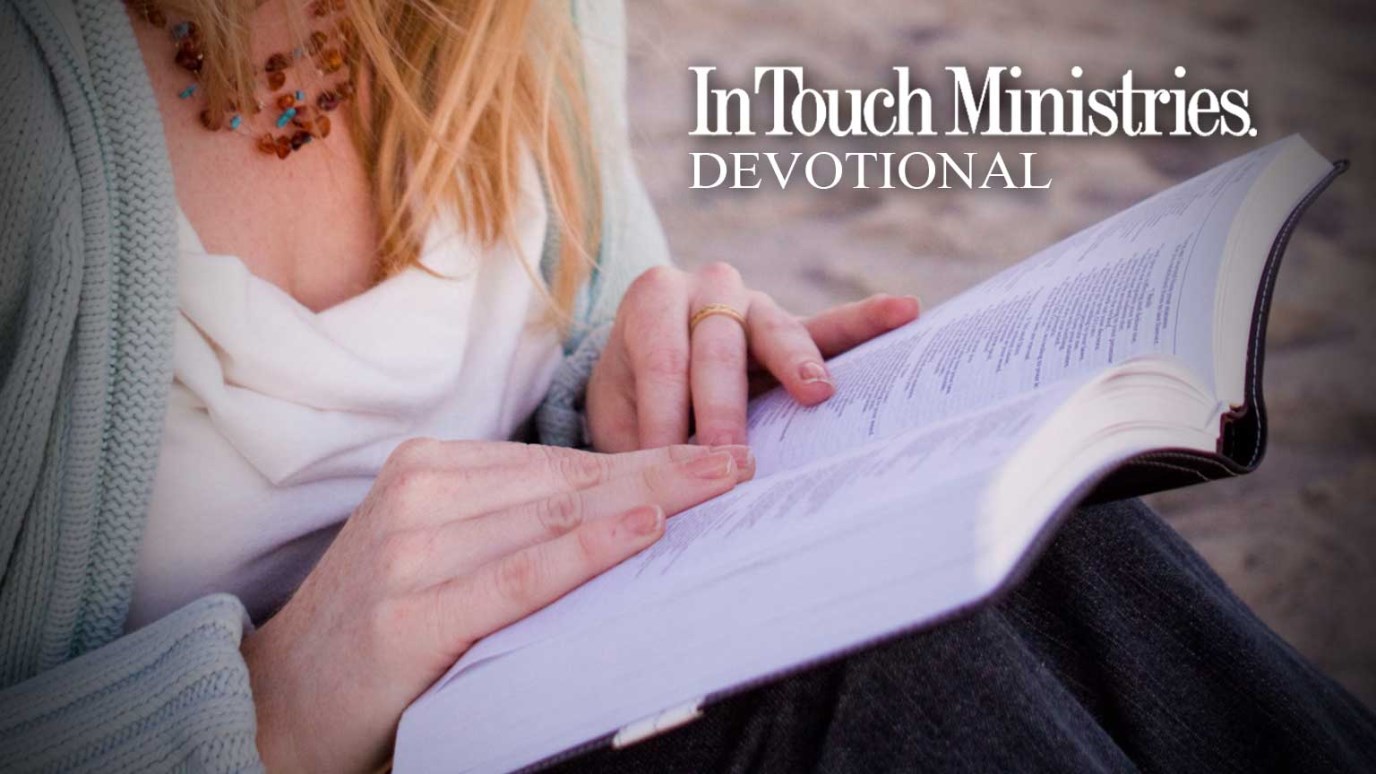 The only way we can withstand sin is by immersing ourselves in the Word of God.

God established protective boundaries for His children because He knows the dangers of disobedience—for both the transgressor and others affected by the sin. His Word warns us not to give in to temptation but to follow Jesus Christ in a life of sacrifice, which is the only way to true contentment.

In contrast, the world says satisfaction is found in acquiring goods, wealth, status, and friends. Satan whispers the lie that gratification comes from self-indulgence. His goal of turning us away from God started with his temptation of Adam and Eve. The Creator had given them access to every tree in the Garden of Eden except one. The first man and woman stepped outside the limit set by the Lord, ate the forbidden fruit, and became separated from Him. Satan used doubt (“Has God said?”), deceit (“You surely will not die”), and self-delusion (“You will be like God”) to achieve his aim (Gen. 3:1-5). He made rebellion against God—which is the root of all sin—seem very attractive. And the enemy’s methods are the same today.

The only way we can withstand the world’s clamor, the devil’s whispers, and our own selfish desires is by immersing ourselves in the Word of God. We must focus our attention on knowing the heavenly Father in all of His fullness, believing His promises, and obeying His commands. Only through our relationship with Jesus Christ will we be able to fight the battle against sin and stand firm.

Clear your mind of any distractions, and allow the Lord to speak to you through His Word. He has much to tell you.