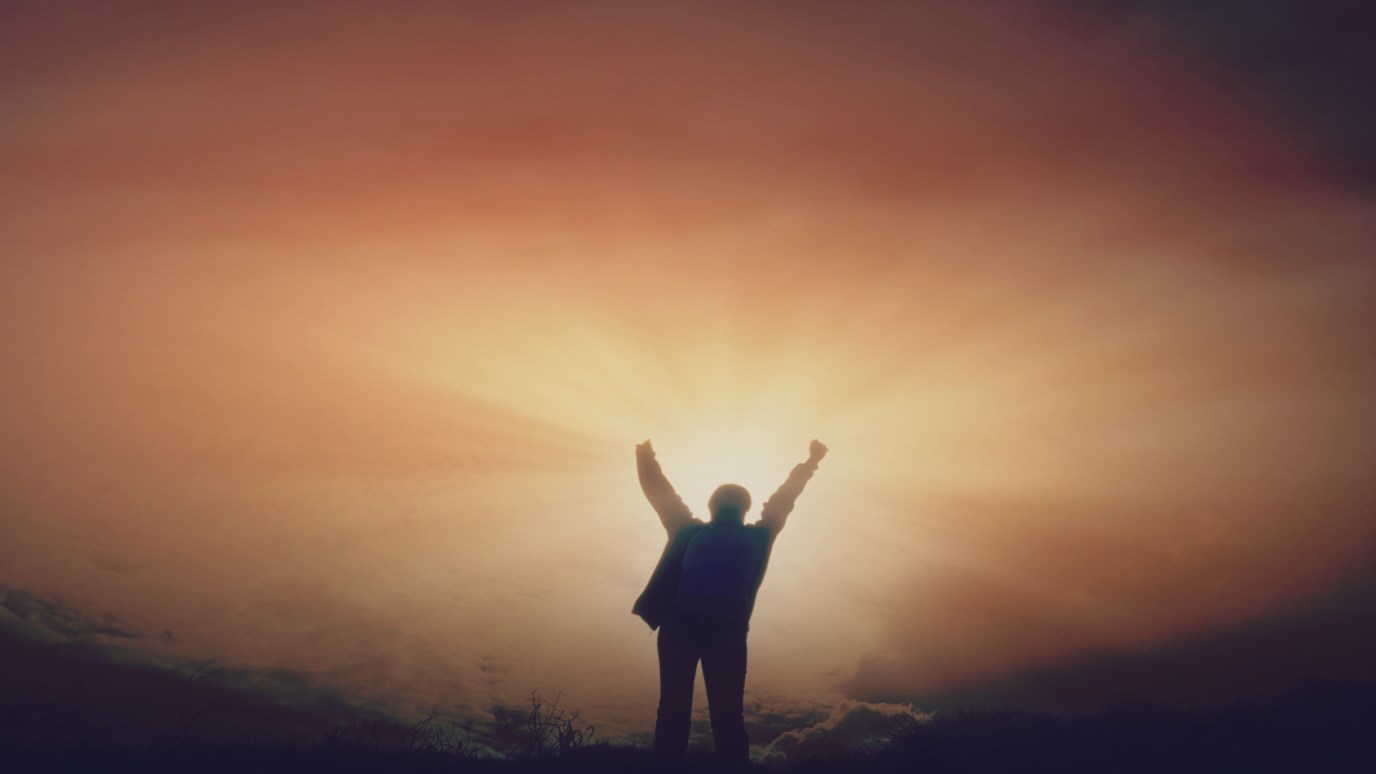 We still battle, but victory is an accomplished act. Jesus did that.

We are at war. But the outcome is certain. We are not fighting for victory...we’re fighting from victory. When He died on the cross and was raised from the dead, Jesus Christ defeated sin and de-fanged death, crushing our enemy, Satan. We still battle, but victory is an accomplished act. Jesus did that.

This war from victory is a different kind of war, is it not? It’s like the war Joshua was asked to fight, claiming the occupied Promised Land that God had already given. “The land is yours,” God told him. “You own it, and My word is the title deed. I promised it to Abraham; I will give it to you. But you must fight.” He led the nation of Israel in some fierce battles, but Joshua owned the dirt everywhere he put his foot down. He had the deed. He was fighting not for victory against the Amalekites, the Amorites and others—he was fighting from victory already made certain by God Himself.

That’s how we are. Our battles are not against flesh and blood, but they are very real just the same. We go head to head against the wiles of Satan, but we are fighting from victory, because God has already accomplished it. When Jesus endured the cross and conquered the grave, we became soldiers whose ultimate conquest is assured.

Every place on which the sole of your foot treads, I have given it to you, just as I spoke to Moses.

Do You Love Jesus?
Nick Floyd

Hope Dealers: Our Hope Is in the Bread of Life
Derwin L. Gray
Follow Us
Grow Daily with Unlimited Content
Uninterrupted Ad-Free Experience
Watch a Christian or Family Movie Every Month for Free
Early and Exclusive Access to Christian Resources
Feel the Heart of Worship with Weekly Worship Radio
Become a Member
No Thanks