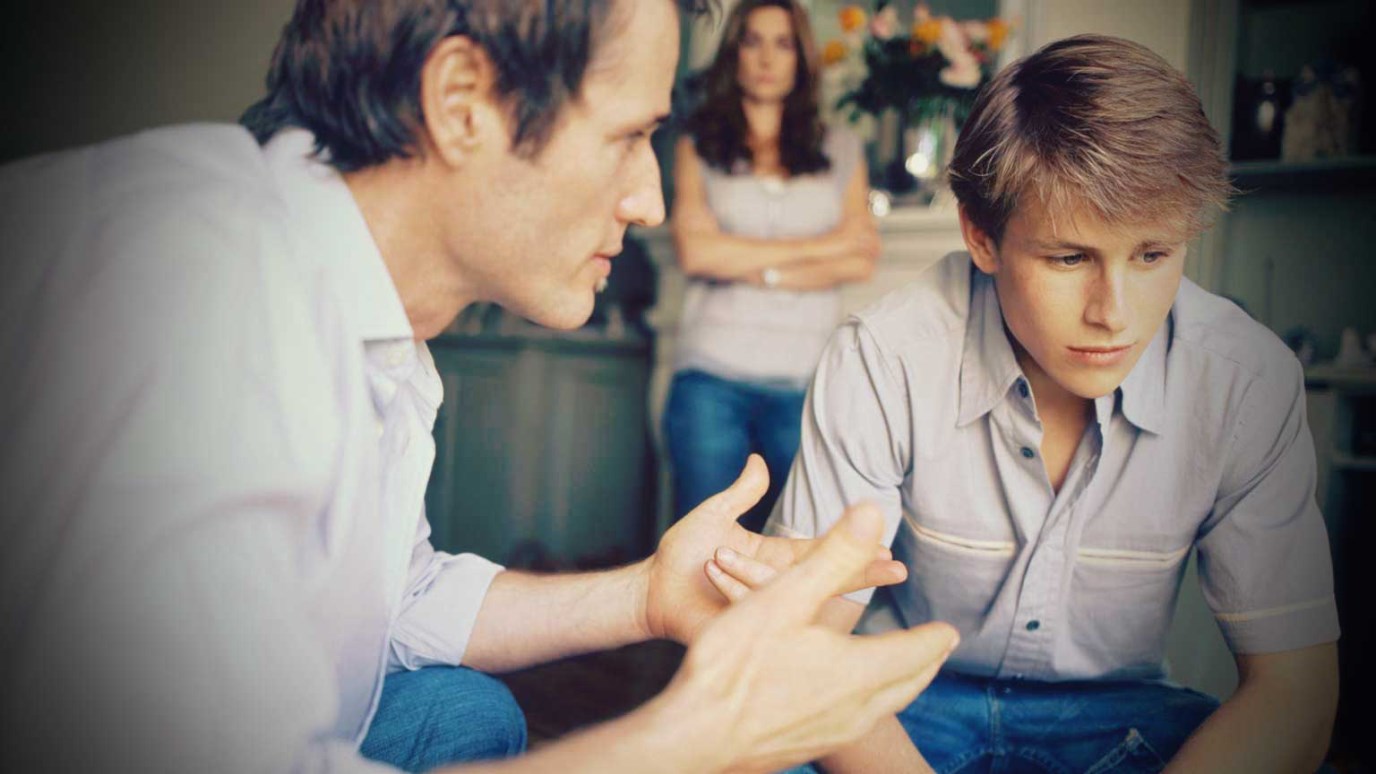 Most of us will do anything to avoid a showdown between parent and child. Conflict can be an open door to growth. Mark Gregston offers advice on fighting fair.

Most of us will do anything to avoid a showdown between parent and child. We don’t like conflict of any kind. It goes against our nature. When there’s a flare-up in the home, it’s uncomfortable for everyone involved and usually escalates to places we don’t want to go.

But conflict can be the open door to growth. When a skirmish begins, we can make the choice either to engage or avoid. If you’re a peace-at-any-price person, avoidance may seem like a good solution in the moment. However, when you dodge the conflict, you’re actually dodging the relationship.

Your teen is walking through a dramatic time of transition in his life. He’s evolving toward adulthood in his role with you, his friends, and his engagement with the culture. He needs to know that even when he’s at his worst, you are going to move toward him.

Conflict is a precursor to change. In fights, each person is trying to move the person to another place. Most of us think that if you get into a fight, you lose the relationship. That’s not necessarily true. When you fight with your teen, you have an opportunity to show him that you care about him more than you care about the issue. Yes, you have a stance that you are taking on the issue; but you won’t sacrifice the relationship just to make a point.

Conflict only happens because you care about your teen. If you didn’t care about his life, you wouldn’t bring up issues that cause momentary discomfort.  You would just let him live out his mistakes and then face the consequences – no matter how severe. Though it may not seem like it in the midst of the battle, by taking a strong position you are showing your teen how much you really care. But every parent needs to learn how to have a good fight.

Real love doesn’t mean that you hide what you are feeling. It’s okay to disagree with another person, as long as you know how to work through that conflict.  There are going to be differences, especially as your teen begins to examine his life and tries to figure out whether or not he believes the things he was taught as a child. He’s struggling to define and determine his personal worldview, and because of that, there’s a strong likelihood that it will manifest itself in a struggle with you.

Because you know this is natural, you should decide beforehand how you’re going to respond. In the midst of the fight, you don’t want to have to come up with a plan. When the emotions are running hot, it’s tempting to shut your teen down, or try to convince him with compelling arguments against his meanderings.  When your child is becoming an adult, you need to leave room for his exploratory process. If you make a plan in advance, you will think more clearly and calmly about how to deal with the conflict.

In the middle of these tense moments, keep your eye on the current issue. Try not to bring up all sorts of other stuff that will only confuse and incite your child.  Stay focused. The more you let your arguments stray into other areas or other patterns of behavior, the less power you have to come to a conclusion that will allow you and your teen to make progress on the issue at hand. As a parent, it’s easy to throw in “you always” or “you never” statements, but once those are out there, the argument has shifted into patterns of behavior instead of one specific circumstance. And the only way we can change behavior is one decision, one conflict, at a time. We don’t have power over a pattern. We only have power over the next decision we make. Then, over time, a positive pattern in our child’s behavior is more likely to emerge.

Open lines of communication are crucial to resolving conflict. If we don’t have that communication open long before conflict comes, we won’t be able to create that privilege when the emotions are running high. In preparation, even when you don’t see conflict on the horizon, you can continually enter into discussion with your teen. Talk to him. Take time for him to discuss his day, what he’s dealing with, and what he’s interested in.  When you give him the time when things are going well, you’ll have the solid relationship in place to be able to support those times when conflict comes.

It’s easy to treat a conflict like a tennis game … lobbing insults or arguments back and forth.  But with every smack of the tennis ball, the game continues without progress.  With this kind of banter, there isn’t an easy way to slow down and catch the ball without someone getting hurt. Instead, allow the tennis balls to go by you. Don’t give in to the temptation to hit them back by throwing another insult out there.  Even if it feels good, it’s not going to help the relationship at all.  Instead, listen to your teen. Try to understand his issue well enough to say it back to him.  Keep the lines of communication open and stay calm.

If you’re in the heat of battle with your son or daughter right now, I know it’s a painful and confusing time for you. Hang in there. Stay engaged in a relationship with your teen.  Move toward your son and daughter and assure them that it’s okay to explore and formulate their own worldview, and that you enjoy helping them struggle with the tough issues of life.

Your poise and unflappability during moments of conflict will serve you well on the other side of the conflict. Set the stage now for those inevitable moments with your teen that arise out of nowhere, so that your relationship remains intact and healthy.  Someday, your son or daughter will speak words of gratitude for your composure when they raise children of their own.

Parents: Do You React Or Respond?
Dr. Emerson Eggerichs

Bullying: A Christian Perspective and Response
FamilyFire
Follow Us
Grow Daily with Unlimited Content
Uninterrupted Ad-Free Experience
Watch a Christian or Family Movie Every Month for Free
Early and Exclusive Access to Christian Resources
Feel the Heart of Worship with Weekly Worship Radio
Become a Member
No Thanks