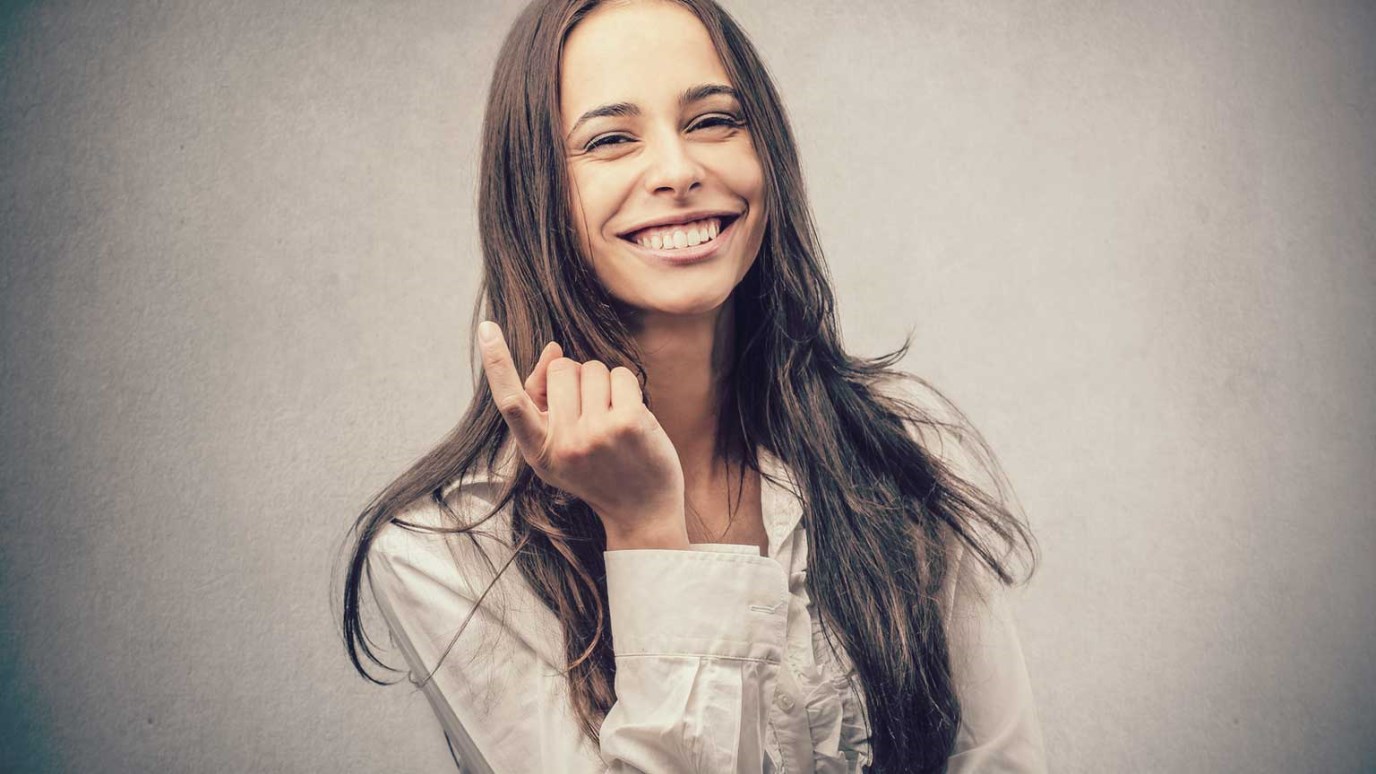 Women, never forget that you are completely loved, accepted, and desired by your Heavenly Father.

I remember when I was in fifth grade and played soccer on my school’s team. We were called the Lions and proudly wore purple and gold. On one particularly sunny day, I was dressed in my uniform and standing on the sideline just waiting for my chance to play. Only I wasn’t really ready. I had completely stopped paying attention. Out of nowhere, a soccer ball came flying through the air and hit me directly in the face. It was a pretty rude awakening; not only did the ball burst the blood vessels in my left cheek, but it also raised a pretty nasty bruise in rapid time. Believe it or not, fifth-grade pictures were scheduled for the next day. True story. Pull out the yearbook and the rest of the class is all facing forward in their photos. I’m the only one with my head turned in profile.

It is easy to quickly lose sight of the fact that we are in a battle here on this earth – and that is a dangerous place to be. If we fail to recognize that we are in the middle of a fight, we are vulnerable to attacks. There is no such thing as a sideline when it comes to battle. We don’t get to call time out. Think of the movie Lord of the Rings. If you aren’t familiar with the movie, just picture any big battle scene from an epic film. The soldiers are ready for war, the challenge has been given, the screaming speech has been delivered, and now the two sides are running toward each other in slow motion.

Now picture those thousands of men fighting when suddenly one of them starts daydreaming. He notices a spread of wildflowers on the ground and promptly sets down his battle-axe to gather a bouquet. Highly unlikely, right?

We must keep our heads in the game! When we forget our identity as warriors in an army, we are most at risk for sustaining serious injuries. Just like my soccer-ball-to-the-face scenario, at different times in my life I have allowed my struggle with how I look to influence my self-esteem to such an extent that I was crippled for battle. Our enemy is not playing games. The Devil would like nothing more than to see us end up on the injured reserve list. If Satan can’t take us down completely, he will do whatever he can to keep us from the field.

“Stay alert! Watch out for your great enemy, the devil. He prowls around like a roaring lion, looking for someone to devour.” 1 Peter 5:8, NLT

I began praying that God would help me change – not just for the moment, but for always.  I have to remain in God’s Word, memorize verses, and stay accountable to other women. But God is helping me fight temptation through every step of the journey. Remember: there are no sidelines in this battle. Stay alert and fight like you mean it!

Victory comes when I remember that the King is fighting with me and for me.

“But He said to me, ‘My grace is sufficient for you, for My power is made perfect in weakness.’ Therefore I will boast all the more gladly about my weaknesses, so that Christ’s power may rest upon me.” - 1 Corinthians 12:9, NIV

Seeing Myself Through God’s Eyes
The Whatever Girls

A Selfie Experiment
Revive Our Hearts

I’m Looking for a Few Good Weirdos
Revive Our Hearts