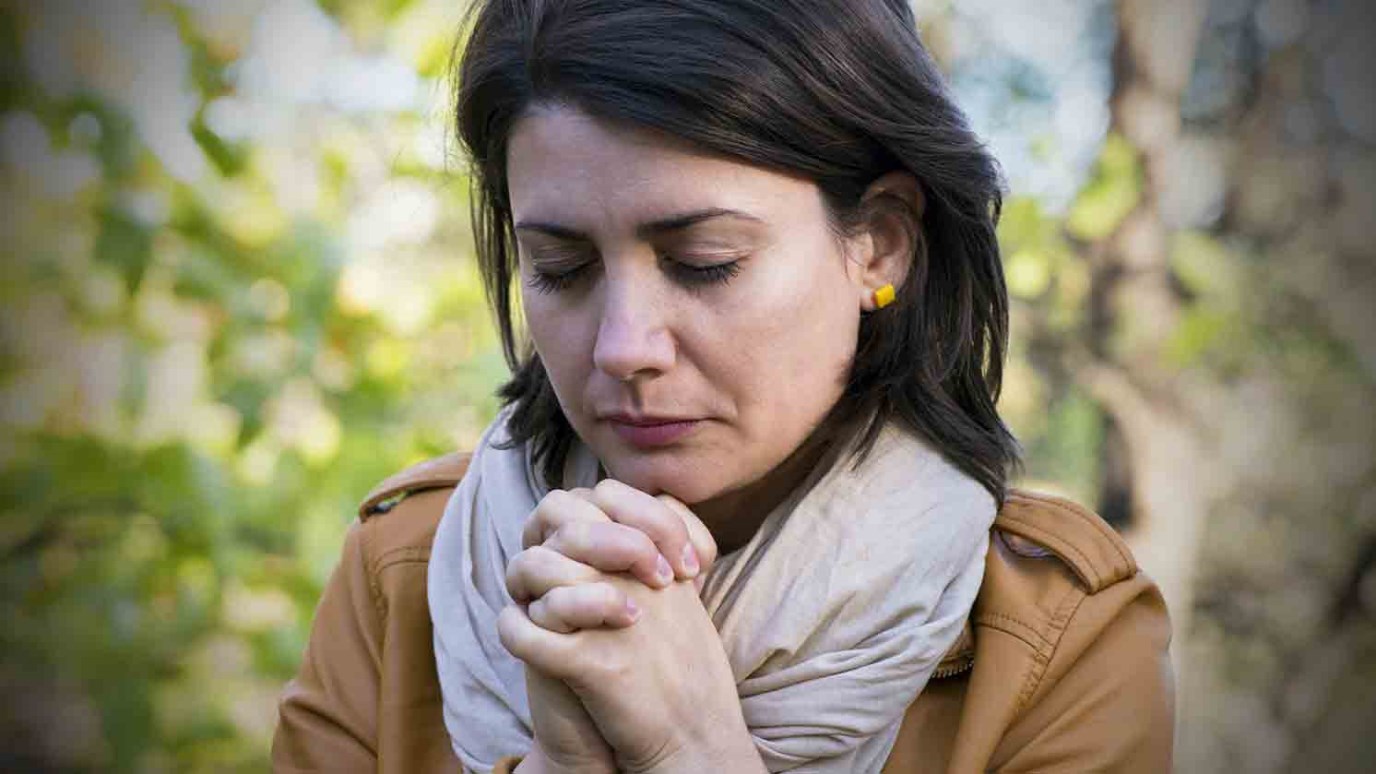 Let's stand strong today just as Caleb and Joshua did long ago. Let's fight for our faith.

Did anyone else grow up watching The Prince of Egypt!? To this day, even after Bible College and studying abroad in Israel, I picture Moses and the exodus with the same cartoon characters and music. The Exodus. The story of how God saved the Israelites from slavery in Egypt, taking them on a long journey to the Promised Land. (Long journey because of Israel’s constant rebellion.)

FINALLY, when they were close to the Promised Land, they sent out spies to check it out—to see what this land was really like, and to get a game plan of how they were going to take it over. They were gone for 40 days, and came back with the news that indeed it was a great land—a land flowing with milk and honey. (Which, if you’re like me, lactose intolerant, milk may not tickle your fancy. Let’s say it’s a land flowing with chocolate and French press coffee—now we’re talking!) However, the spies saw the men dwelling in the land—they were huge. Fierce. And they were scared.

There’s no way we could take over that land—there’s mighty men all over the place. It’s like MMA fighters in the UFC Ultimate Fighter Club vs. us little guys. NO THANKS.

(I have no idea what MMA and UFC are ... that was for my husband, Jeff. I just asked for the toughest guys that fight—apparently that’s them! So girls, if you want to impress a guy today, just throw those two terms into your conversation. You're welcome in advance.)

Word got around. People cried out. Complained. Whined. Gave up.

Why didn’t God just leave us in Egypt? He brought us here to die. Our children will be victims. Let’s get a new leader and head back to Egypt.

Voice of reason here: Hello! You just spent years and years traveling from Egypt to come to this awesome land. Remember how miserable Egypt was? You were slaves. NO FREEDOM. Oppressed. Abused. Overworked.

And then Caleb and Joshua, two spies that had gone with the others, tear their clothes in grief at the Israelites lack of faith and proclaim,

“This is good land; a great land. If God delights in us, then He will give it to us. Don’t go against God, and don’t fear the people. They’re nothing. We’ll eat them up with God’s help. They have no protection—but we—we have God. He is with us. Let’s go!”

But they didn’t listen to them. They picked up stones and started to hurl them their way.

The spies saw the mightiness of the people in the land, and became terrified. Instead of looking to their Almighty God and remembering what He has done for them, they kept their eyes fixed on the situation at hand and gave up. They threw in the towel. They didn’t even consider the Lord.

How many times have I done the same? How many times in the past have I forgotten about all that the Lord has done—in my life, in the bible, in other’s lives—and given up? Let my circumstances rule my actions, instead of the Lord?

Just yesterday I was doing this very thing. I was letting my fear of man, my fear of failing and having people not approve of me, pull me down. I was looking to them, trembling in my boots—getting frozen in my fear—instead of looking to God and thanking Him for all that He’s done, is doing and will do. I was forgetting about my Mighty God who is able to move mountains. My God who arms me with strength and carries me through in whatever He calls me to.

When we read about this in the bible it seems so ridiculous. I read it and think, “Hello—how can you guys forget!? God has led you all this way. He’s not going to throw you to the wolves! He is for you Israel!”

They had faith. They preached truth to themselves, and to the others. They knew that the Lord was with them—they had nothing to fear. They chose to not fear, and chose to trust.

Let’s stand strong like Caleb and Joshua today. Let’s fight for faith. Let’s put our hope in Him. It takes work—much more than just giving into our fear, but oh how sweet it is. And the sweet promise is that we are not alone. The Spirit lives in us—we have only to be willing and press forward.

Do you tend to look at the situation more than at your God? Do you let your fear take over, instead of preaching truth to yourself of who God is? How can you remember who God is in whatever situation you’re facing today?

It's Not Supposed to Be This Way
Renee Swope

What Kind of Character Does Your Adversity Reveal?
Karl Benzio, MD