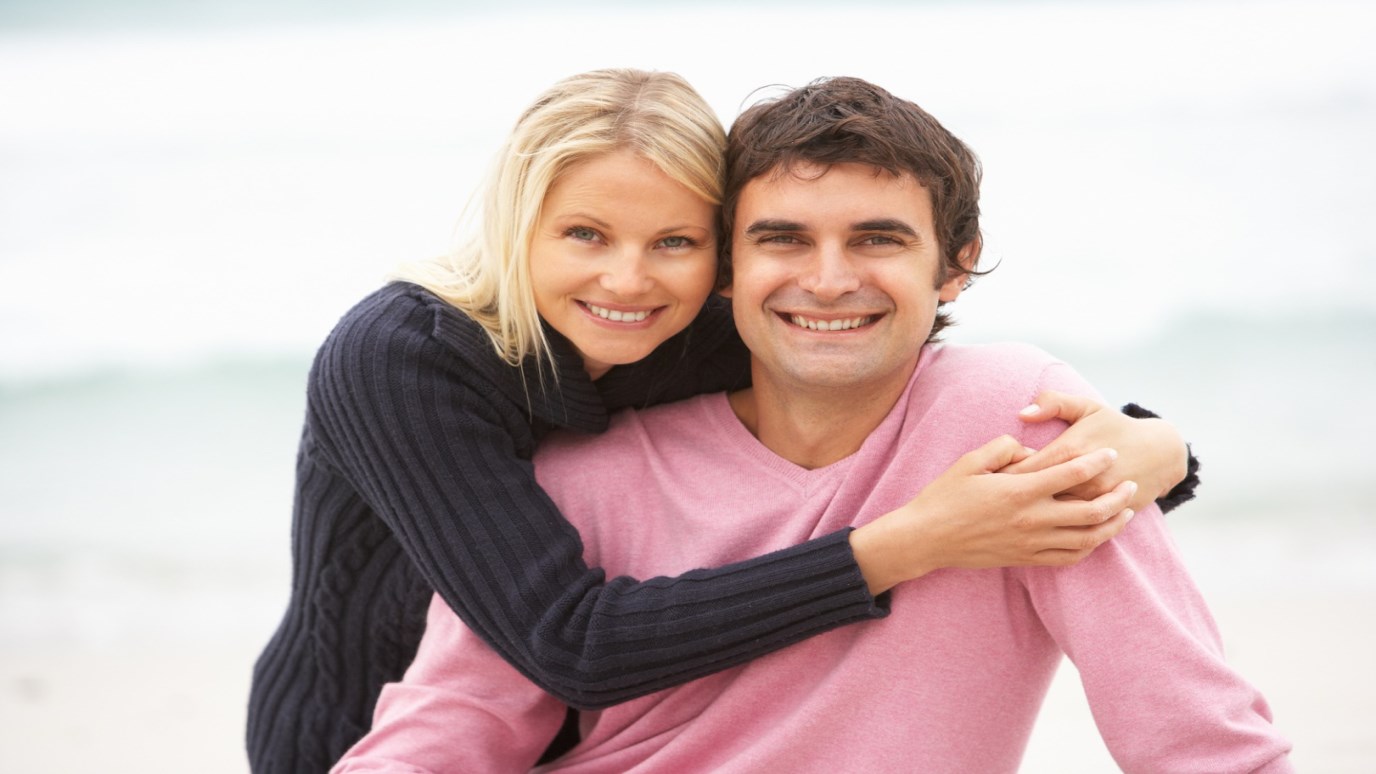 What do your words and actions say to your husband about your love for him?

In the 1960s, The Supremes recorded their hit song “Stop! In the Name of Love!”  I remember singing the words as a teenager:  “Before you break my heart...think it o-o-over...”

Even though I’ve been married for decades now, it’s still important for me to consider my husband’s needs. I should think about the possible effects of my careless words, attitudes, and actions before I break his heart. Can you identify?

I asked some girlfriends, “What should a wife stop doing if she wants to improve her marriage?” This list is based on their responses.

1. Stop thinking that your way is the “right” way. If he does something differently, it does not mean that it’s wrong. When a wife insists on having her own way, she is in essence saying, “I have to be in control.”

2. Don’t put others before your husband. God designed companionship in marriage so that a husband and wife can meet one another’s need for a close, intimate, human relationship. He even said in Genesis 2:18, “It is not good that the man should be alone.”

So what happens when you put your mother, a friend, or even a child before your spouse? Actually, you take a step (often unintentional) toward isolation in your marriage. If you choose, for example, to spend an afternoon shopping with your mom when your husband asked you to watch a football game with him, you may leave hubby feeling that he has second place in your heart.

3. Don’t expect your husband to be your girlfriend. Most men and women not only look different physically, but also have unique ways of processing life. One example of this is the need for conversation. I don’t know about you, but sometimes I’m guilty of wearing out my husband with countless conversational details that he doesn’t really care about. Now if he were a girlfriend, all of those details would definitely matter!

4. Don’t dishonor your husband. Suggestions included: Stop all nagging and don’t correct hubby in front of others. If you finish your husband’s sentences, you may be unintentionally communicating, “I don’t really care about what you have to say.”

5. Stop expecting your husband to fail you as your dad failed your mom. “I spent many years waiting for my husband to give up and walk out on me, like my dad had years earlier,” said one friend. Her unfounded fears had robbed her marriage of much joy.

6. Don’t put your husband on the defensive. For example, if you are driving around a section of town looking for a restaurant and he’s obviously lost, does it really help for you to tell him that he’s been going around the same block for the fifth time? One wise wife said that she’s learned to be quiet in situations like this. Now, before she makes a comment, she weighs her words—asking herself: “Are my words needed? Would they be encouraging?” Proverbs 10:19 says, “When words are many, transgression is not lacking, but whoever restrains his lips is prudent.”

7. Never use sex to bargain with your husband. Some women intentionally or unintentionally say to their husbands, “When I get what I want, you get sex.” However, 1 Corinthians 7:4-5 reminds husbands and wives that their bodies are not their own. “Do not deprive one another...”

8. Stop reminding your husband about things over and over. Don’t make him feel guilty or nitpick him about small stuff. One friend said that when we constantly remind our husbands about diet, weight, medication, picking up the dry cleaning, etc., we are actually acting more like his mother than his wife.

9. Don’t make your husband earn your respect. Many women think, I’ll respect him when he earns it. But there’s a reason that Ephesians 5:33 says, “Let the wife see that she respects her husband.” As one friend said: “If women could learn to understand that respect is a man's native tongue, that it absolutely heals his heart and ministers to him like nothing else, it would make the biggest difference in the world.”

10. Stop giving your husband your long term to-do list. A colleague warns against overwhelming your husband with too much information. You may unintentionally cause him to feel like a failure, thinking that your long list means you are discontent. Or, he may incorrectly assume that you want him to do something immediately.

11. Don’t act like your spouse is a mind reader. Instead, be specific about your requests. One busy mom said that she used to feel overwhelmed with household chores, wishing her spouse would help her. She now realizes that the only way he knows her needs is when she tells him. “Most often,” she says, “when I simply say, ‘Honey, will you tuck the kids in tonight while I get the kitchen cleaned up,’ he is glad to help.” She’s discovered that a few words are all it takes “to change a resentment-filled, stressed-out night into a team-effort bonding time.”

12. Stop putting housework ahead of hubby. One young mom told her husband that she didn't want to make love one night because she had just changed the sheets and she wanted them to stay clean. What do you think that response said to her husband? Another woman, who puts her husband ahead of the housework, said: “Do not leave the unfolded laundry on your marriage bed.”

13. Put an end to taking the lead because you think he won't take it. “The first many years of our marriage,” one wife said, “I would see what needed to be done and get frustrated that my husband would not take charge and get it done.” She went on to say that she’s changed by learning to wait on her husband’s leadership. “I really believe,” she says, “that our men don't lead because we women are too quick to jump in and take care of it all.”

14. Do not expect your husband to be Prince Charming. After all, the perfect husband only exists in fairy tales and your marriage exists in real life. One young wife said that instead of focusing on her husband’s shortcomings, she’s learned to recognize the wonderful things about him. What’s been the result? He’s been encouraged to do even more to be the man of her dreams.

15. Never look first to a book, a plan, or a person to fix a problem in your marriage. Instead go to God’s Word and believe and act on the things that He says. “He will lead me to any resources I need,” one woman said. “God has already given us everything we need for life and godliness (2 Peter 1:3) but we have to live according to the promises and expect Him to show up for us.”

The Bible paraphrase The Message, says in 1 Corinthians 13, “Love never gives up. . .isn’t always ‘me first'....doesn’t keep score of the sins of others....trusts God always, always looks for the best.”

What do your words and actions say to your sweetheart about your love? Do you need to stop doing something in your marriage?

Before you answer, think it o-o-over.

Written by Mary May Larmoyeux

A Good Wife?
Steve Noble
Follow Us
Grow Daily with Unlimited Content
Uninterrupted Ad-Free Experience
Watch a Christian or Family Movie Every Month for Free
Early and Exclusive Access to Christian Resources
Feel the Heart of Worship with Weekly Worship Radio
Become a Member
No Thanks