Fierce Girls Needed for the Battle 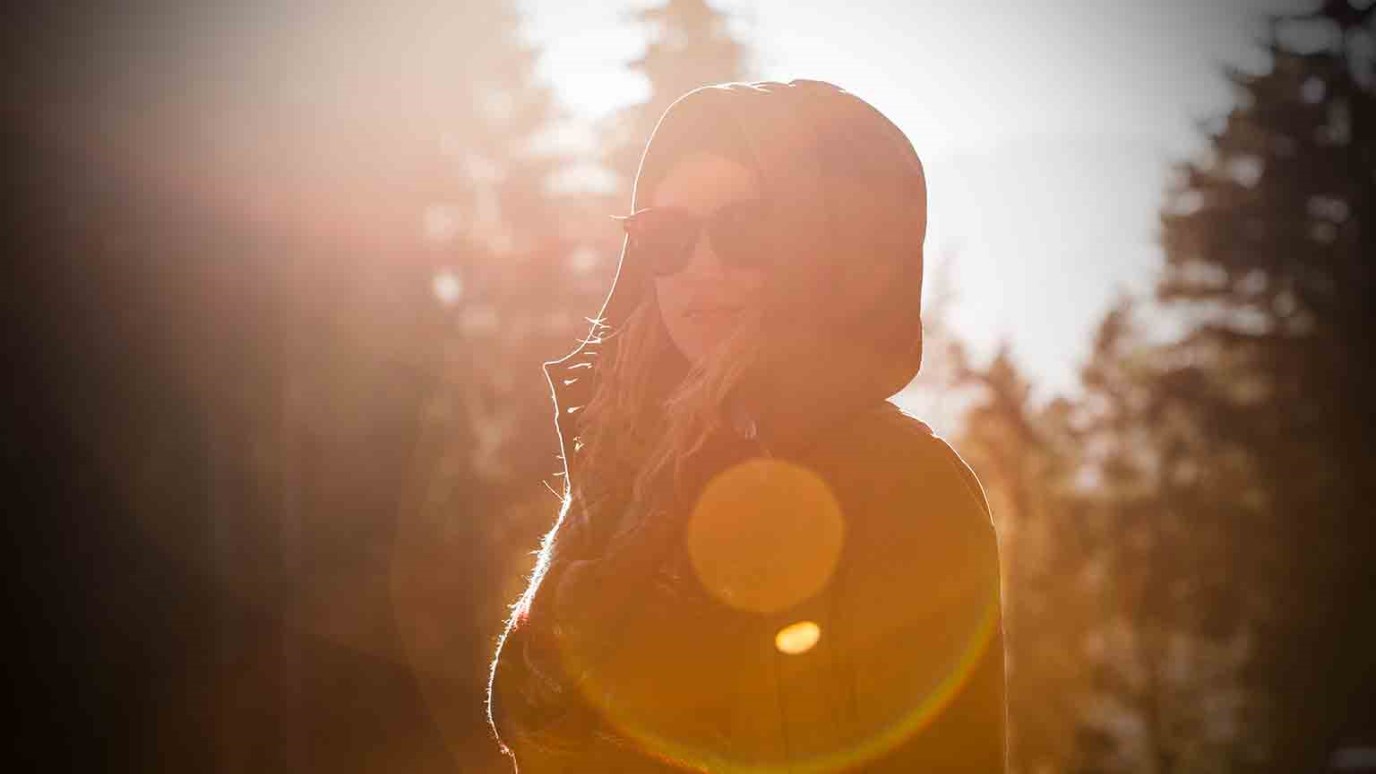 It’s time we ditched the “I’m hot, I’m sexy, and I’m in control” mindset and set our sights on something more eternal. Let’s get ready for battle.

A few years back a friend of mine pulled up the computer to show me pictures of a semi-finalist on the popular show America’s Next Top Model. It just so happened that the girl competing for the top model title attended my friend’s university.

We were shocked by how “fierce” this girl looked in her photos. She definitely had the “I’m hot, I’m sexy, and I’m in control” (a.k.a. “fierce”) look going on. She must have been trained well by the show’s host, Tyra Banks, who famously uses the word “fierce” often to describe a woman with strong confidence.

We need Christian girls who are willing to deny themselves and fight for something greater.

This whole idea of being fierce was attractive to me. I wanted people to look at me and think, Wow! She’s got it. But I wasn’t sure how to reconcile that fierceness with my identity as a Christian.

I put the whole idea of being “fierce” on the back burner and continued on with my life, until last week.

Last week I purchased a book titled Fierce Women by Kimberly Wagner. It’s a book that completely challenges the cultures definition of fierce. Kimberly actually encourages us, as Christian girls, to embrace our fierceness and use it for good.

As I read Kimberly’s words, I fell in love with what I was reading and couldn’t resist sharing it with you. It was completely exciting, mind-blowing, and just plain awesome.

I’ve always wanted to use the energy, fierceness, and fire that God’s given me, but I’ve never really known how. Now I know why God gave me a fierce burning passion in my soul, and I finally realize the purpose.

Kimberly calls each of us to become “beautifully fierce.” Here’s a section ripped right from the book that explains what that means.

Characteristics of a Beautifully Fierce Woman:

Wow! I absolutely love this definition of a beautifully fierce woman. She is bold, courageous, passionate, and willing to battle. She defends, confronts, and is influential, confident, and inspiring!

Have you ever thought of the fact that you can be all of those words I just listed? You can be bold! You can be confident! You can be influential! Not for your own praise and applause, but for God’s truth and His glory.

We need more Christian girls who are willing to defend God’s Word and truly live out a God-centered lifestyle. I realize it’s hard to live like Christ in this day and age. That is why following Christ requires fierceness. It takes a woman who finds her identity in Christ and realizes true strength, for the battle can only come from Him.

“The fierce woman seizes the kingdom of God, grabs on to Jesus, and hangs on for the ride of her life!” —Kimberly Wagner

It’s time we ditched the “I’m hot, I’m sexy, and I’m in control” mindset and set our sights on something more eternal. Let’s get ready for battle, girls. We need to pull out our Bibles, embrace God’s truths, and prepare to fight for them.

How Much Do You Really Love Your Friends?
Revive Our Hearts

Authority Is Not a Bad Word
Paula Hendricks