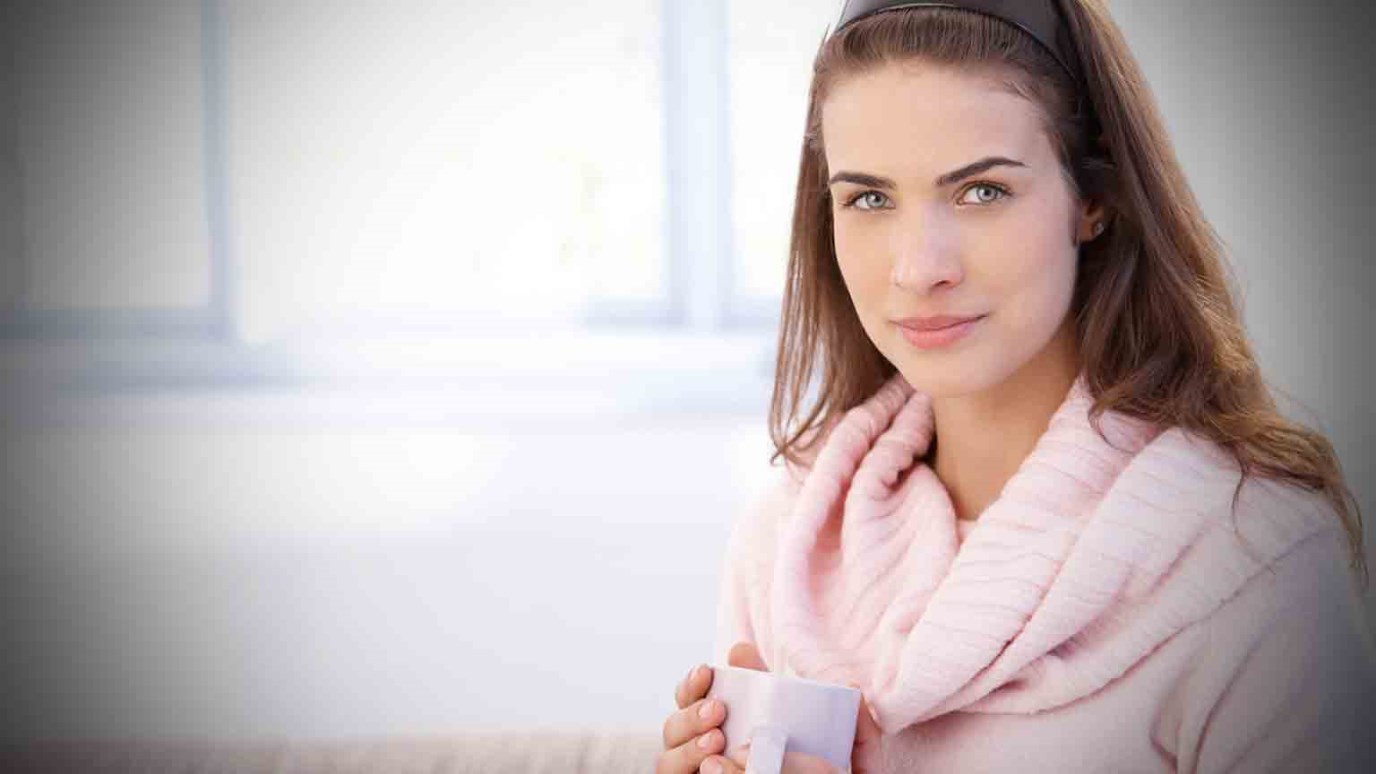 Being "fierce" doesn't mean being dominant or demanding your way. It does mean being joyfully decisive.

God created men to exercise  fierce mastery  over His creation.  His design for men requires that they are fierce.

I like the idea of being fierce, but it seems to have been distorted. Sometimes we think fierce means killing a lion with our bare hands. I guess it could, if there were lions roaming my street trying to kill my wife or kids. I’m kinda glad that hasn’t happened…

Fierce is not brash and bold, violent and aggressive. It doesn’t mean domination and demanding our way. As Robert Bly notes in “Iron John,” fierce can better be described as:

Joyful Decisiveness – action for good. This action moves for the good of others, not seeking gain for one’s self. This fierce responds to make right a wrong.  This fierce moves to protect the weak.  This fierce cries out at injustice.

Jesus epitomized this kind of fierce. Encountering a prostitute, He ruthlessly stayed committed to her restoration, not his reputation. Angered by the injustice of rule-makers, He forcefully removed their platform. Confronted with death, He compassionately grieved before releasing life.

Our world desperately needs  joyful decisiveness for good. We need this in the face of beheadings in Iraq, domestic violence in our homes, race riots in Missouri, politics in Washington, depression in our communities and for every good cause worth fighting for.

Imagine what our world would look like if we used joyful decisiveness for good.

Loving God and Others
Great Commandment

How You Can Cut Off Sin At Its Root
Dr. Jack Graham