Fewer Children Under 5 Dying from Malaria 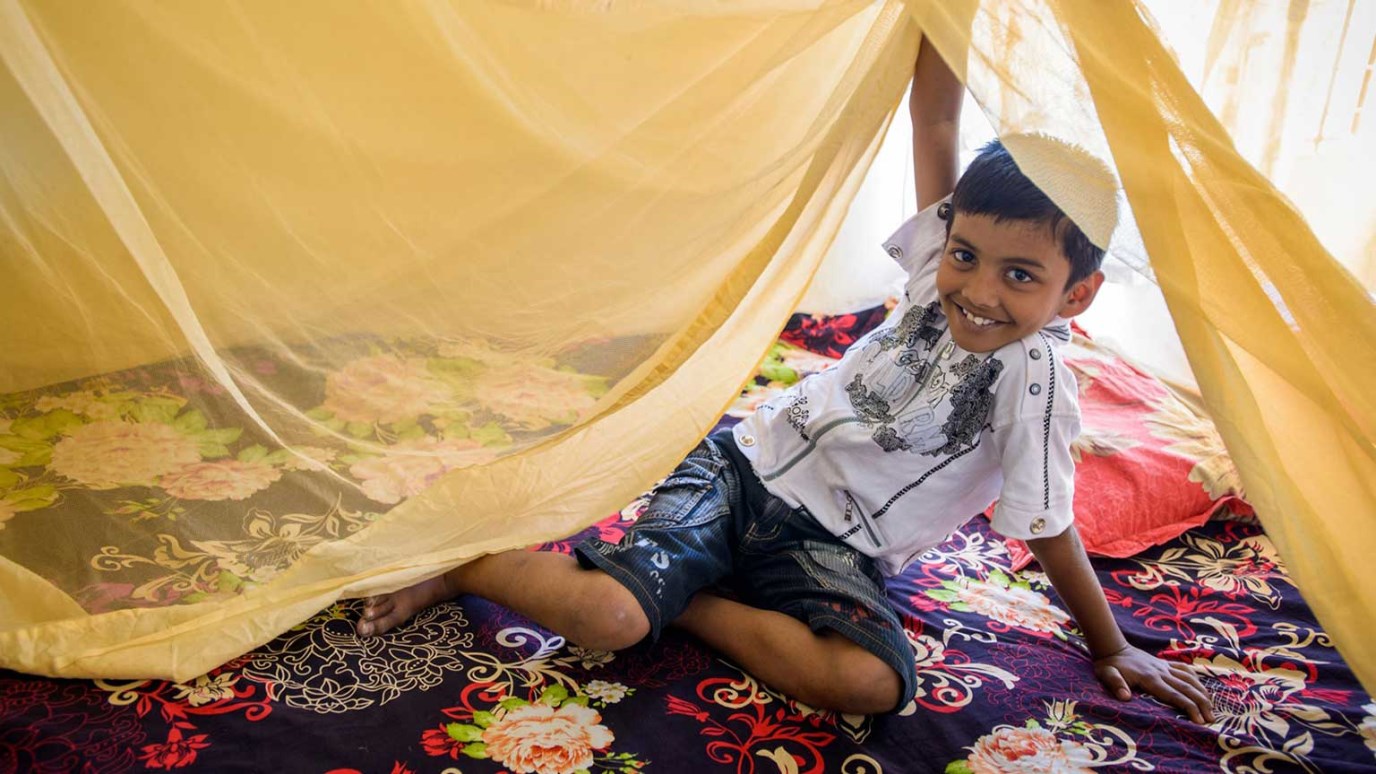 Despite the challenges in battling the disease that threatens half of the world’s population, health authorities are claiming significant progress.

“It is a time to celebrate an amazing humanitarian and public health achievement,” said Robert Newman, director of WHO’s global malaria program, after releasing the report. “But if you happen to be one of the kids that’s in the part of the glass that’s half empty, then a half-full glass isn't full enough. And we have to work together to find those resources.”

Amit Chakraborty uses his bed net every night. The young boy from Dhaka, Bangladesh, fears what might happen if he sleeps without the protective cloak draped around his bed.

“It is required,” he says seriously. “If a mosquito bites me, I will get sick of malaria or dengue fever. Downstairs a boy got sick from a mosquito bite. He had to go to the hospital.”

As a World Vision sponsored child, Amit and his family got help. But millions of others remain vulnerable to potentially deadly mosquito bites.

Experts estimate that efforts to control the disease prevented as many as 3.3 million deaths in the first dozen years of the millennium.