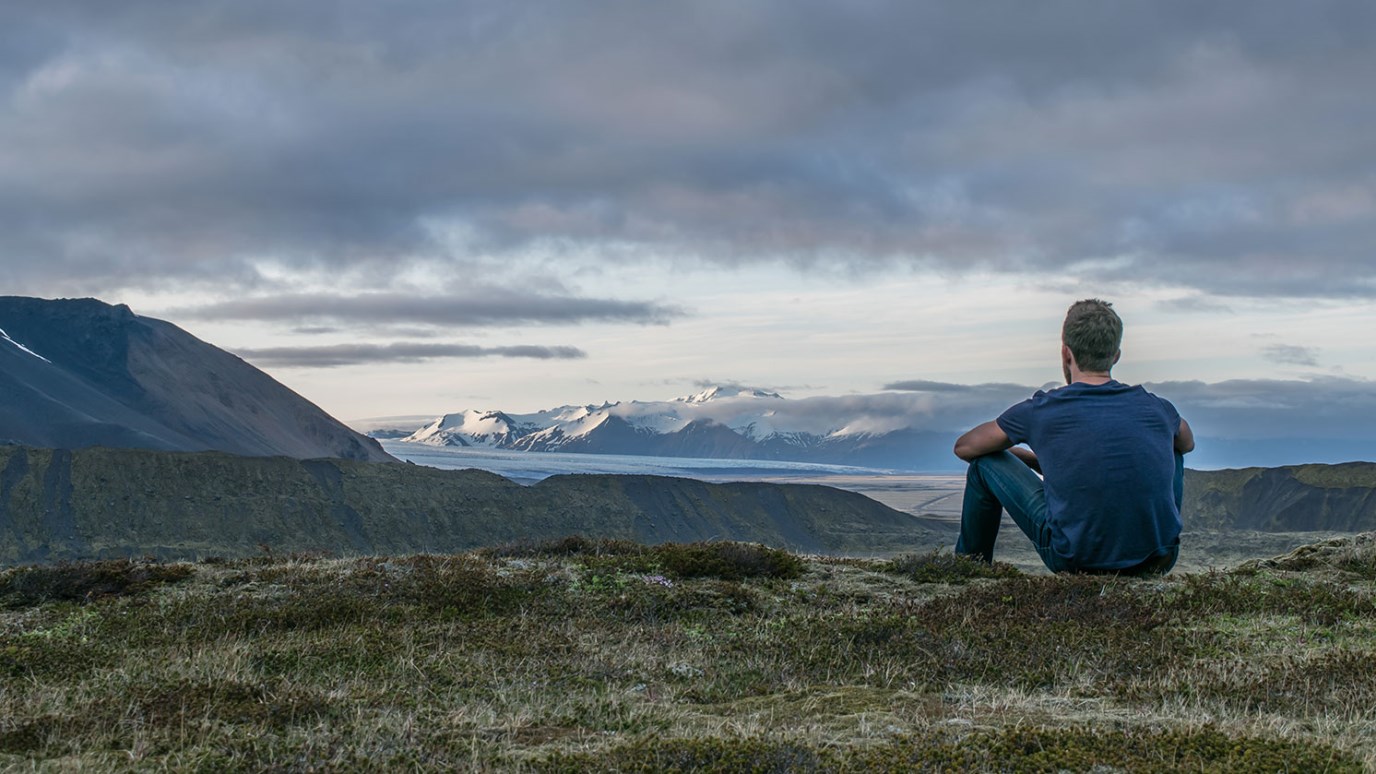 We may be in for a big shock when we get to Heaven in terms of who is there …and who is not. Many are invited, but few are chosen.

“Then he said to his servants, ‘The wedding banquet is ready, but those I invited did not deserve to come. So go to the street corners and invite to the banquet anyone you find.’ So the servants went out into the streets and gathered all the people they could find, the bad as well as the good, and the wedding hall was filled with guests.

“But when the king came in to see the guests, he noticed a man there who was not wearing wedding clothes. He asked, ‘How did you get in here without wedding clothes, friend?’ The man was speechless.  “Then the king told the attendants, ‘Tie him hand and foot, and throw him outside, into the darkness, where there will be weeping and gnashing of teeth.’

“For many are invited, but few are chosen.”

Jesus was telling a parable comparing the Kingdom of Heaven to a king who prepared a wedding banquet for his son. All the proper folks had been invited…but they refused to come. In fact, their refusal was so strident that they killed the servants who brought news of the banquet. Then king’s retaliation was swift and terrible. After that, the invite list broadened to include “regular” folks and anyone else who would attend…and they did.

Jesus was talking about God’s people, the Jews, who had been invited over and over again to follow their God. They had killed the prophets of old and their next target was the Son of God Himself. He wasn’t the Messiah they were looking for.

Jesus’s invitation to follow Him extends beyond the religious people of the day. In fact, it’s the religious people who are often the one’s in danger of missing the banquet. For example, polls show that nearly 85% of Americans consider themselves to be Christians. Do you think they will all show up at “the wedding banquet?” Sadly, once you begin to ask probing questions you quickly discover that they’re understanding of Jesus and His teachings is terribly flawed.

We may be in for a big shock when we get to Heaven in terms of who is there…and who is not. Many are invited, but few are chosen. Perhaps you believe in God, attend church, know a bit of the Bible, and believe that Jesus died on a cross for the sins of the world. That’s all great, but you have yet to differentiate yourself from the average demon (James 2:19). Lot’s of folks acknowledge these things as “true”, but have yet to truly confess, repent, and call on Jesus as THEIR Savior and Lord.

Please make sure this doesn’t describe you, or like the folks in the parable, you won’t be at the wedding ceremony, either.

The Blood of the Lamb
Dr. Gene A. Getz

John: Living in Light of the Risen Christ
Dennis Mock