Feminine Beauty: The Outside, The Inside, and God's Design 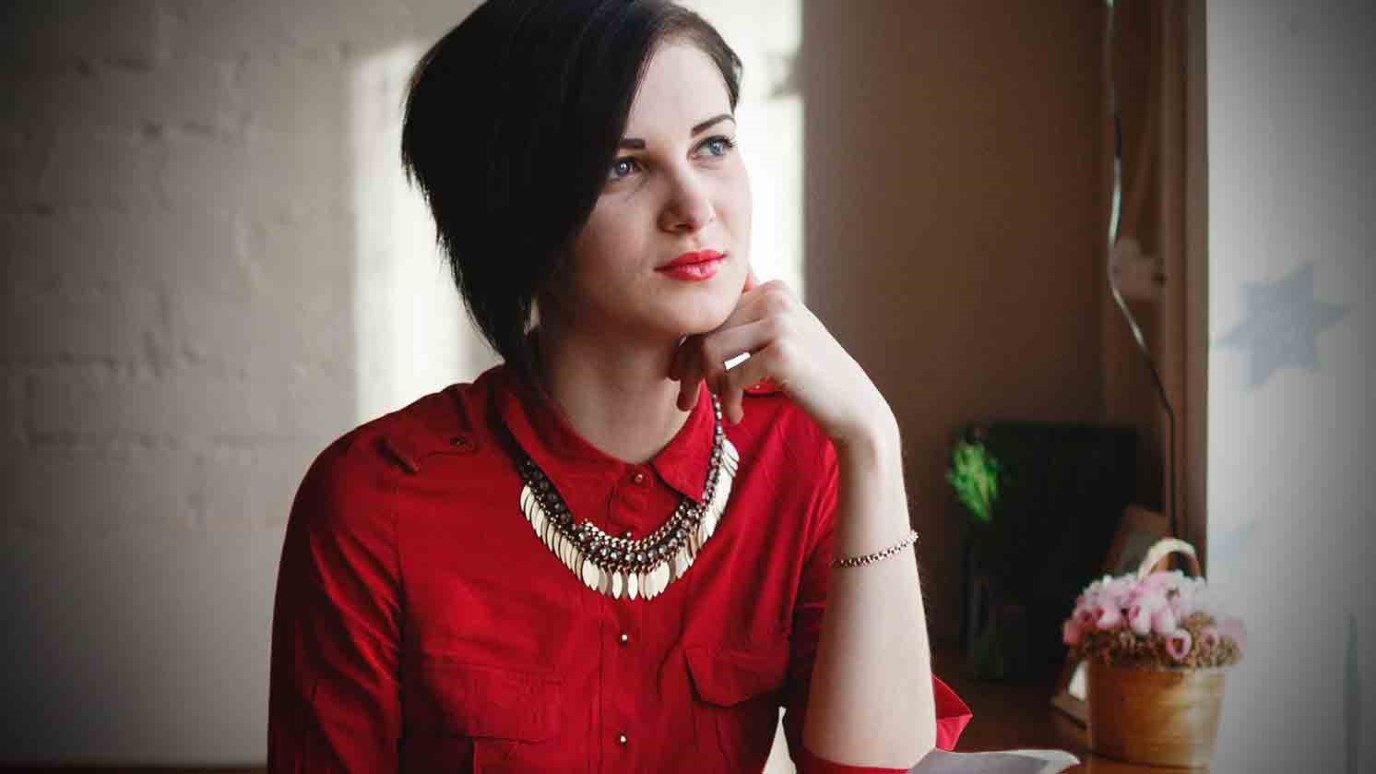 God offers women hope of an alternative beauty that is more than skin deep. A new life in Him will produce new women who express beauty from the inside out.

There is no doubt that Susan Sarandon is a talented and beautiful actress and one who appears to have aged well.

And there is also no doubt that Sarandon is well aware of her appeal. Recently she appeared at the SAG awards ceremony to present the "In Memoriam" tribute wearing a suit that exposed a considerable amount of cleavage. And television personality Piers Morgan had something to say about it.

Within hours of his comments on Twitter regarding Sarandon's lack of modesty, she had tweeted an archival photo of herself in her underwear. This opened the floodgates for many other women to follow in her wake, showing their solidarity with Sarandon and defiance of Morgan by tweeting photos of their own bodies.

Morgan's comments on the "inappropriate" attire of the actress have been criticized as a "dangerous kind of body shaming," though he made no derogatory remarks regarding her body.

I have no idea what motivated Sarandon or the other women to reveal themselves in this way. I do know that we miss the point if we think this is only about flesh exposure. Our words and conduct reveal our hearts (Matt. 12). They are, as it were, a public unveiling of the heart. The outside exposes the inside.

Morgan suggested that Sarandon's actions were for publicity (and I guess the same could be said of the others who followed suit). If true—and we are awash in a self-publicizing context—this is proof that we can be, as C.S Lewis said, "half-hearted creatures, fooling about with drink and sex and ambition when infinite joy is offered us, like an ignorant child who wants to go on making mud pies in a slum because he cannot imagine what is meant by the offer of a holiday at the sea. We are far too easily pleased."

Women should not settle for less, however. As image-bearers of God, our role is to make Him known. We are jars of clay made to showcase Christ, not ourselves (2 Cor. 4:7).

This last truth points women to a vital reality. It's not about us. The world focuses on the outside and exhorts us to do the same. But God focuses on the inside—the heart (1 Sam. 16:7).

One female defender lauded Sarandon for "reclaiming feminine fire for owning her feminine body." The womanly body has nothing shameful about it as the design of God. On our intrinsic worth, on our appearance, on our hope, biblical femininity speaks a better word.

God offers women hope of an alternative beauty that is more than skin deep. It begins on the inside—the "hidden person of the heart" (1 Pet. 3:4). He is focused on women showing beautiful hearts, not uncovering our bodies. He values the "imperishable beauty of a gentle and quiet spirit" (1 Pet. 3:4). Such a spirit might not get a thousand retweets, but it's everlasting!

This kind of woman has a respectful inner attitude. That is, she is dignified and gracious, not forceful or flirtatious; she's strong on the inside and soft on the outside. This word for respectful (1 Pet. 3:2) means "conduct befitting a temple." In other words, the biblical woman conducts herself like a priestess.

We have a teenage daughter (she's nineteen now), and ever since I can remember we've had conversations about a kind of modesty on the outside that is reflective of the inside. So I've said to her "frame the face not the body" and "express the wisdom of virtue instead of the foolishness of extravagance." This has been our focus. Nevertheless, true feminine beauty is visible. Christians do not run from this or feel shame about it. God made the body for His own glory—all of it. He loves the body.

The gentle and quiet spirit is an "adornment" (v. 4–5). It can be observed. And this is the kind of publicity that "in God's sight is very precious." Publicity like this has a missional effect. When women "adorn" themselves in this way, it is attractive to others. Take the husband in 1 Peter 3:1 who might be "won over" to Christ by his wife's reverent behaviour and quiet and gentle spirit.

Christian women have a dignified calling and can present true femininity, which is a compelling apologetic we can present as an alternative to women who would otherwise exchange such adornment for fifteen minutes of fame.

As we age and the outer person fades, the inner person becomes more visible. So a key question for us is this: What kind of inner person are we cultivating?

We have the opportunity to display the treasure of Christ to the world because we hope in God, not outward appearance and the praise of man. And women who hope in God don't feel the need to compete with or compare themselves to other women. In fact, Peter tells us that holy women hope in God (1 Peter 3).

Often we cultivate the outer person to mask the inner. To take care over our appearance is a good thing, but cultivating the outside at the expense of the inside won't last and is unwise. As the proverb says, "Charm is deceitful, and beauty is vain, but a woman who fears the LORD is to be praised" (Prov. 31:30). So our hope is not in how many "likes" or retweets we can elicit; it's not in our achievements but in a person, Jesus Christ. New life in Him produces a new hope and a new woman who expresses her imperishable beauty from the inside out.

The great joy of biblical womanhood is that women were made for something much greater than the lustful gaze. We were made for the glory of our Father, who looks on His daughters with pure love, acceptance, and adoration.

Haunted by the Past
Derwin L. Gray