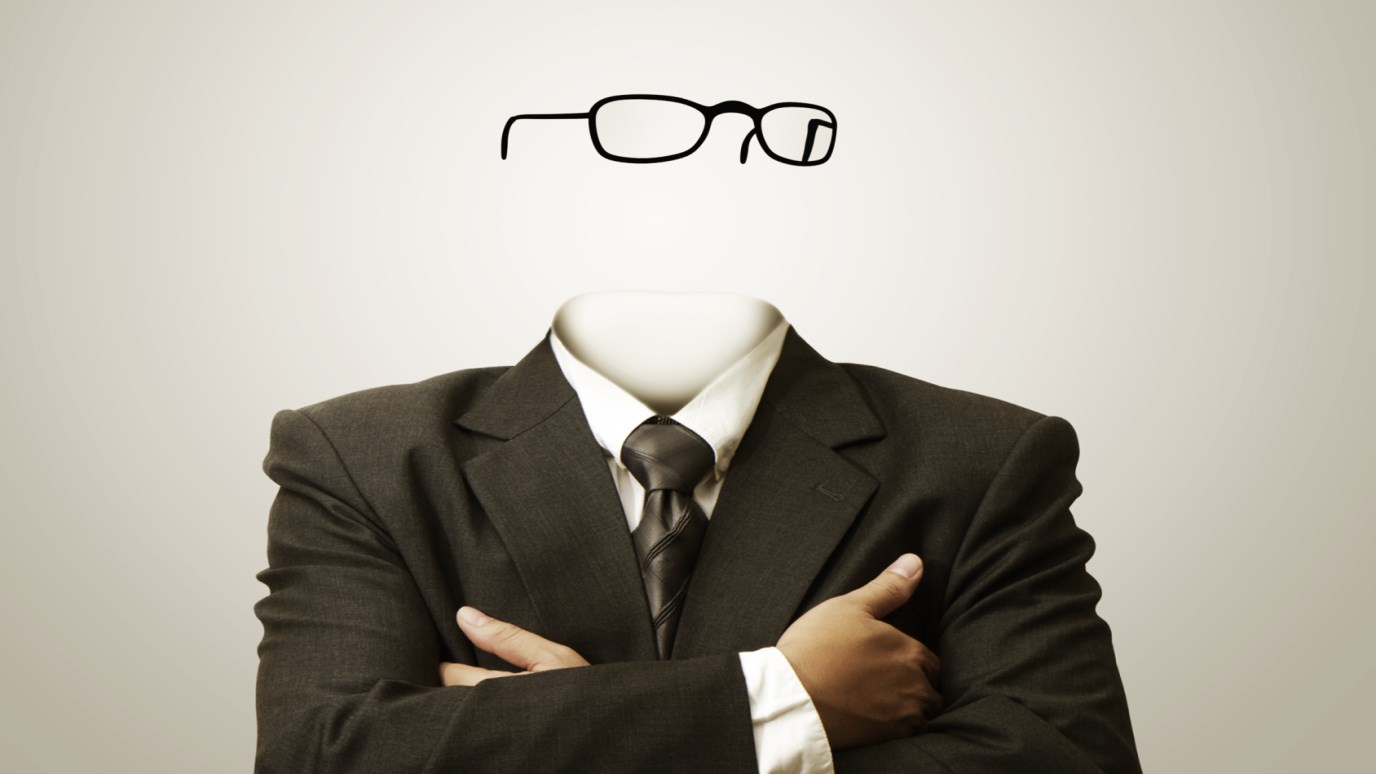 Ever felt invisible? Sometimes when the Lord calls us to serve Him in some capacity, there can be a season —a very long season—where it feels like we are hidden.

“The LORD has called Me from the womb... He has made My mouth like a sharp sword; in the shadow of His hand He has hidden Me, and made Me a polished shaft; in His quiver He has hidden Me.” Isaiah 49:1-2, NKJV
Ever felt invisible? Like you’ve been forgotten? Lost in the crowd? Overlooked? Sometimes, when the Lord calls us to serve Him in some capacity, there can be a season – a very long season – where it feels like we are hidden, invisible and doing the exact opposite of what we feel called to do.

The “hidden years” can be discouraging. Isaiah got discouraged and said, “I have labored to no purpose; I have spent my strength in vain and for nothing. Yet what is due me is in the LORD's hand, and my reward is with my God.” Ever felt like that? Wondered if the Lord was taking note of your labor and service? When the Lord puts a big vision in your heart, it can feel like it’s taking forever to fulfill it. When you’ve made choices and sacrifices year after year, decade after decade and you don’t see that vision coming to fruition – it can feel like you’ve been wasting your time – or your life – and the Lord's forgotten all about you. He hasn’t! Be encouraged…your reward is with the Lord. He IS a rewarder of those who diligently seek Him.

It seems that those the Lord uses in an influential way are often hidden for years before the “day of their public appearing.” Think of Jesus Himself…it was 30 years before His public ministry began. The Lord hid Isaiah for years; but it was during those “hidden years” that He filled his heart with the sword of the Spirit and loaded His mouth with a penetrating message. Moses, David, John the Baptist and the Apostle Paul all experienced years of anonymity and obscurity before being brought to the forefront. If we want to be mightily used of the Lord, we’re going to need a mighty “history” with God! There are no “overnight, flash-in-the-pan successes” in God’s kingdom.

Anyone who wants to be used of God in a significant, anointed and effective way will experience many hidden years on the backside of a desert. During that time, the Lord is polishing, sharpening and preparing us to fit into His bow; so at the right time, like a razor sharp arrow, He is able to launch us into fruitful service. The invisible years aren’t unproductive years of just lying by the pool dreaming about grandiosity; they are often very busy years of serving, studying, being faithful in another person’s ministry and doing behind-the-scenes work.

The Lord never forgets your labor of love toward Him and His people. Your hidden service has not been in vain…so stay steady and know that your time will come. You won’t stay “invisible” forever – one day you will be rewarded with an opportunity to fulfill all that He has put in your heart.

Say This: “Father, I believe You. I know You are hiding me for Your divine purpose. You are polishing, sharpening and preparing me. I trust You and I know that my labor has not been in vain. I am not forgotten and I know that my reward is with You. I believe You are the Rewarder of those who diligently seek You. I will stay diligent. Lord, help me to be patient; use me to bring Your Word to others. In Jesus’ Name. Amen.”
More Sermon Clips Add To Library Add to My Devotionals Favorite Share Like 9