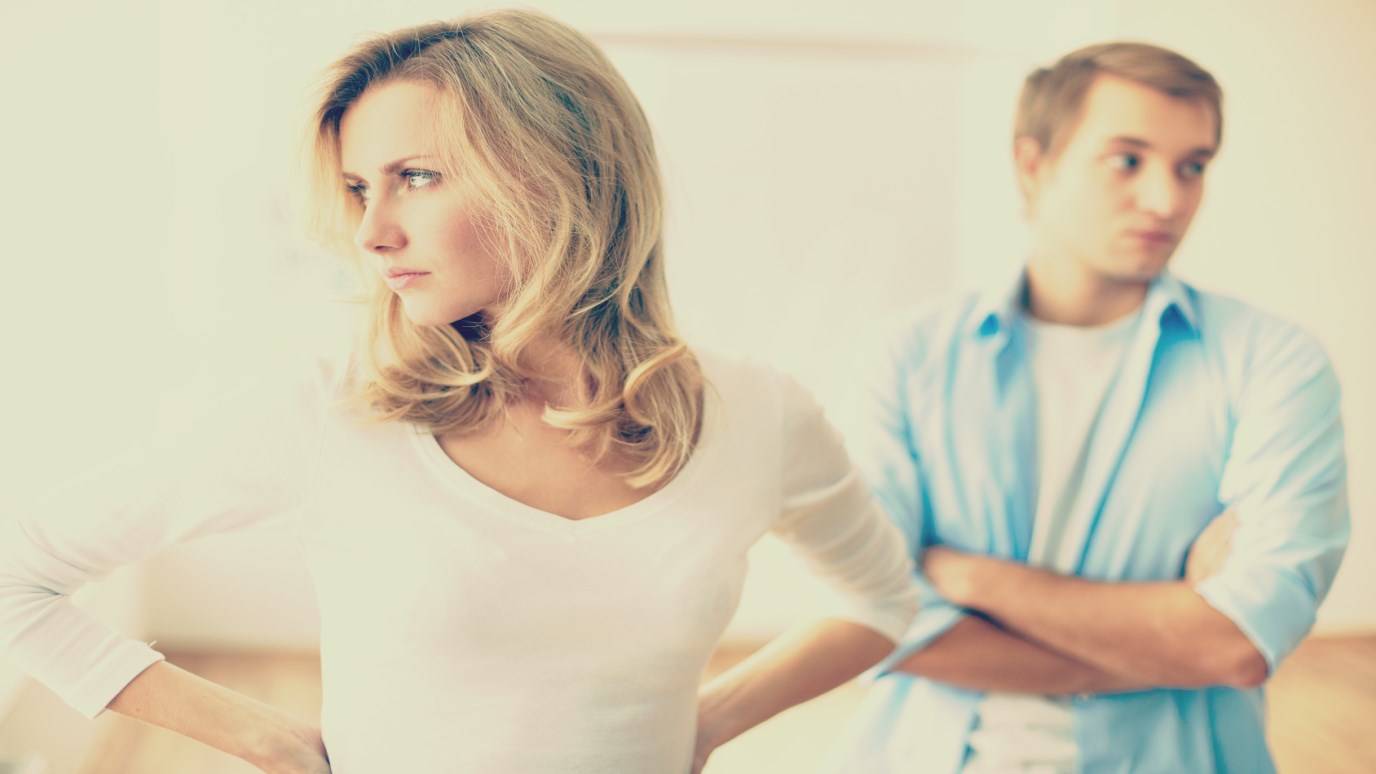 Ladies, if you think crying when feeling unloved is an acceptable response during a relational conflict, would you be surprised to know that anger is often a man’s response to feeling disrespected during relational conflict? Pause and let that sink in. Before we clobber the guys about the need for Anger Management 101, let’s put this in perspective.

We feel we deserve the right to cry without being accused of being manipulative or disregarded as an emotional basket case. But when our man expresses anger in his communication during a conflict (in response to feeling disrespected), we often treat him as if he’s broken all the “rules of engagement’ for relational conflict. Most all men, more than 80 percent, said in Shaunti’s survey of men for her book, For Women Only, that in a conflict they were likely to feel disrespected. If you are like me, when you get in a heated conflict, your voice may get a little higher, a little more staccato and the eyebrows may furrow or raise up to our hairline, and some of you may have a specific little twitch somewhere on your face. That’s usually when our words morph into guided missiles aimed at a vulnerable target. And while he’s feeling ticked off, because he feels disrespected, we girls are more likely to be (literally) crying (or at least thinking it) “you don’t love me!”

Ladies, let’s give our man room to be human, specifically to be male. A wise woman will learn with practice to translate his angry words or behavior during relational conflict as a signal that he feels disrespected. Take a break from the discussion with intent to finish business after calming down and start back with a respectful tone and words, and, if appropriate, a word of apology with an affirmation of your respect for him.

P.S. Not all anger is abusive. To be clear, men who verbally or physically abuse their wives do need counseling and intervention but in this article, I’m not referring to that kind of anger.

How to Make Your Husband Talk
Abigail Kelly