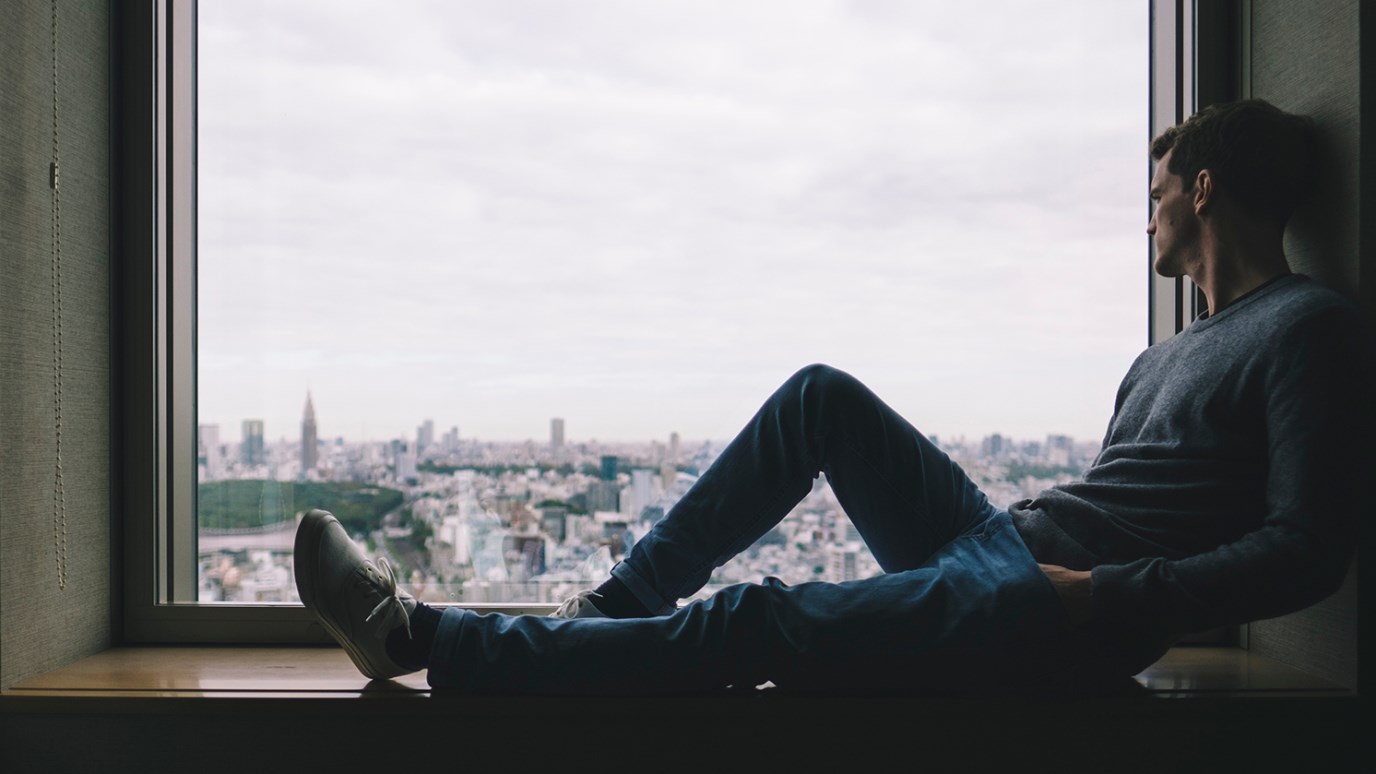 Jesus doesn't discard the kind of people the world doesn't value and wants to throw out. He came to bind up the brokenhearted and to strengthen the weak.

Why did Jesus come to the earth? Matthew 12 gives us several reasons -- not the least of which was to bring salvation -- but today I want to focus on one: He came to strengthen.

Quoting Isaiah 42:2-3, Matthew wrote of the Messiah, "He will not quarrel nor cry out, nor will anyone hear His voice in the streets. A bruised reed He will not break, and smoking flax He will not quench" (Matthew 12:19-20).

That word quarrel means to harass or annoy. When I was a young believer, I had this acquaintance who would stand up in restaurants to pray, making sure the people on the other end of the restaurant could hear him. It was so embarrassing. Then he would turn to me and say, "What, are you ashamed of the Lord?" I'd say, "No, but you're annoying everybody right now." Jesus didn't do that.

And notice the phrase cry out. That means to shout or scream excitedly, like a dog barking. Jesus wasn't some political rabble rouser who stirred up trouble. He didn't berate or scold people with the gospel. Jesus always spoke with control, poise, and dignity.

Verse 20 is key: "A bruised reed He will not break, and smoking flax He will not quench." In ancient times, reeds were used to make mats, pens, and even little flutes. But after a while, the reeds would become brittle and break, so you'd throw them away. A smoldering flax was the wick of an oil lamp that had burned down, which you'd also toss out.

These two things refer to people who are broken, who feel worn down -- the kind of people the world doesn't value and wants to throw out.

But Jesus came to bind up the brokenhearted (see Luke 4:18), to strengthen the weak. He won't break off that reed and toss it out; He'll make it sing again. He won't come along and blow out your fire; He'll stoke it up. He won't discard your life; He'll deliver it.

I love what Jesus said in Matthew 11: "Come to Me, all you who labor and are heavy laden, and I will give you rest. Take My yoke upon you and learn from Me, for I am gentle and lowly in heart, and you will find rest for your souls" (vv. 28-29).

That's why Jesus came. He wants to come alongside of you in your weakness, pick you up, and move you along. He wants to heal and strengthen your life. He won't put out your fire; He'll light a fire under you. Will you respond to Him today?