Feeling Alone in World of Amazing Parents and Football Heroes 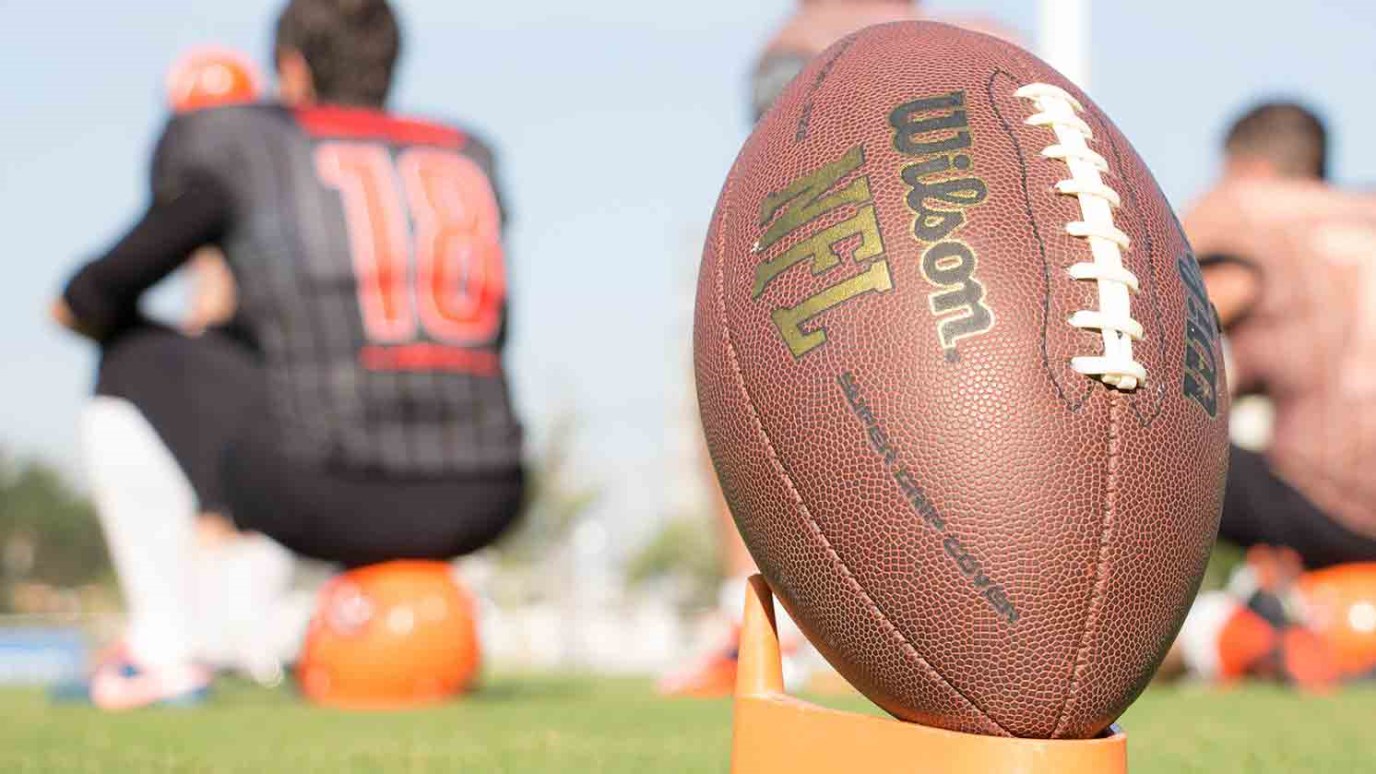 While it’s true that at any given time things are going well for a number of your friends, it’s also true that you probably know people who are struggling just as you are. You are not alone!

There were just a few seconds left on the clock and we were still about 30 yards from the end zone. We gathered in the huddle and our quarterback called the play. I was the receiver and on this play, the pass was coming to me.   I knew this was our last chance and it was up to me now.

I lined up on the left side. The ball was snapped and I sprinted toward the center of the field, I then cut back and raced toward the corner of the end zone. As I looked back over my shoulder, I saw the ball spiraling toward me. It was a great pass. Now, I just had to catch it. Despite the pressure coming from the defensive back covering me, I reached up grabbed the ball and was tackled just inside the sideline in the end zone as the clock reached zero. Touchdown!

We did it and it felt amazing. (Not only had I caught the pass in the final seconds of the game,  I actually scored one-third of our points that entire season.)

While this is a true story, there are a few missing details here:

Once you know all the details, it changes things.

We live in a world where we are led to believe that all of our friends and peers are “football heroes.” They have amazing lives. How do we know? Just look at all the smiling faces on their social media accounts.   And how in the world do they do that much ministry? We don’t know how they are able to do everything they are doing and still keep it all together, but clearly they are better than we are. You know that verse in Philippians about considering everyone better than yourselves? It’s never been easier to obey this scripture because it is plain to see on your news feed that everyone is, in fact, better.

The truth is that many of us are hurting in different ways. While laying it all out there on social media wouldn’t necessarily be appropriate or healthy, we find that when we get in real relationship, things are hard for a whole lot of us. It can be especially difficult for parents of kids from hard places. You see the vacations others are taking and think “I’m not sure we could sit in a car together long enough to get there without someone getting hurt.” You grieve the loss of “normal” life that others seem to be experiencing. And while it’s true that at any given time things are truly going well for a number of your friends, it’s also true that you probably know more people who are struggling like you are – you just don’t know it.

You are not alone. And I am not a football hero.

He’s Numbered Every Hair on Your Head ... and on Theirs
Jacqui Jackson

God Is Both Whole and Holy
Jacqui Jackson

Road Runner, Wile E. Coyote, and 5 Promises of God for Foster & Adoptive Families (& Everyone Else)
Christian Alliance for Orphans
Follow Us
Grow Daily with Unlimited Content
Uninterrupted Ad-Free Experience
Watch a Christian or Family Movie Every Month for Free
Early and Exclusive Access to Christian Resources
Feel the Heart of Worship with Weekly Worship Radio
Become a Member
No Thanks