Feel Stupid and Wrong? Part 1: Divorce is Not the Remedy 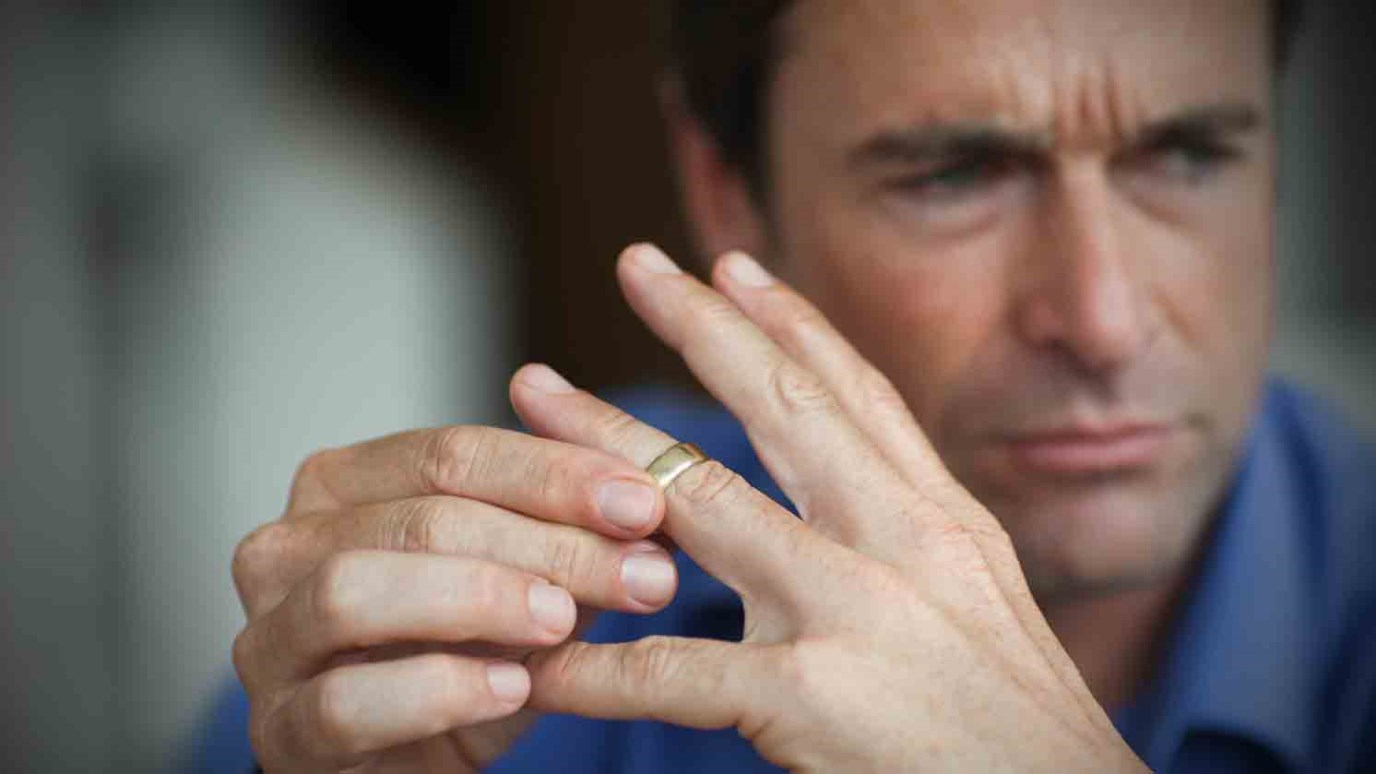 When we feel stupid or wrong in marriage, we can draw conclusions about ourselves that are untrue in the eyes of God. And then we can react in ways that won’t remedy the pain.

My wife and I have had problems in our marriage for a while . . . I believe we have a much bigger problem in our marriage than my wife does . . . I have hit rock bottom and am truly unhappy. I find my wife more and more controlling and manipulative as I am the one who always has to purposely “lose” a fight/argument before she gets happy. I am very concerned about my wife’s happiness and if she is not happy I can’t be happy either. So, I have to be the one who is always wrong and lose the arguments to make her happy. However, I remain unhappy. This leaves me miserable and I can’t take it anymore. One of the things she complains to me about is that I am not supportive enough . . . You see, in a discussion we may have different opinions, and when I have a hard time agreeing with her she gives me the line how unsupportive I am . . . Personally I am at a point now that I have been thinking of divorce as the only solution but I have never said that to my wife as I am scared of her reaction and I don’t want to say anything to hurt her if we can solve our marriage problems.

When we feel stupid and wrong in marriage, we can draw conclusions about ourselves that are untrue in the eyes of God and react in ways that won’t remedy the pain. For one, as the husband who wrote me, the person feeling stupid and wrong considers divorce as the remedy.

The pain is so real this man entertained leaving his wife for good. However, this man was neither wrong nor stupid, so why entertain divorce to be the remedy since that does not solve the problem? Divorce is not the answer to his problem, especially since he isn’t wrong per se. But like many, he is unhappy so he thinks divorce will lead to happiness.

My counsel is to stay in the marriage and learn how to deal with what appears to be this wife’s manipulation and control and condemnation of him, which is really the result of her fears and insecurities. She is not at peace within herself. This is her issue, not his. He suffers because of her, but not because she controls him but because he lets her control him. He fears WWIII will break out so he feels he must lose to make her happy.

Truth is, this is less about her control of him and far more about his fear of her. He needs to take a look at himself as a man. He need not become harsh and cold to shield himself against her control but learn how to be a man with inner strength and contentment in the face of a wife who turns unhappy and coercive. He needs to hear 1 Corinthians 16:13, which says “stand firm in the faith, act like men, be strong.”

He needs to be a man of principle. He needs to act in the way he believes is right and true regardless of her attacks on him. When she attacks, he needs to stay engaged as a man’s man—tender but firm in his faith in God and his position. He need not be obstinate but neither should he kowtow to her every whim.

Will it get worse before it gets better? Most likely. But my experience tells me that she doesn’t want to react to him this way; she only does so because she does not see him as a strong male.

For this reason, going into a conflict he needs to know what he thinks is right, concede to what is right in her position, and then hold firm on his proposal, which needs to be win-win as best as he can make it.

He must not lose in order for her to win, any more than he must win by making her lose. The goal as a strong man, firm in his faith, is to create win-win and not back down from his reasonable proposal. He must stay the course.

As best he can, he needs to enjoy the heated exchange with her since this will ultimately lead to her happiness and his own. He must not run from the heat but into the heat.

Most women are not obstinate long-term when feeling a husband’s loving firmness that is totally reasonable in serving the two of them as a team. Not all decisions allow for win-win, but most do. There is almost always a third alternative that satisfies both.

Though she may explode initially as he remains firm in his faith and strong as a man, most women soften later on. Many husbands have not discovered this and like this man think they must lose in order for their wives to win. That only makes her feel worse, not better, in the long run. Then, her unhappiness spills over onto him. Thus, he wakes us and concludes, “Neither of us are happy, so I guess divorce is the answer.”

No! His strength as a man in creating win-win is the answer. But he must go through the heat each and every time until both realize they are each bringing their best self and ideas to conflicts and this is actually resulting in even better decisions.

Again, I am not naive. If this wife selfishly gets her way each and every time at his expense, she won’t compromise easily. But he needs to know that most wives by nature do not want to get their way 100 percent of the time, since the sense of teamwork and connection outweighs the specific decision on the table. She wants that feeling of unity more than she wants her way. He needs to keep that truth in his mind.

Can I Get Divorced if My Husband is Mistreating Me or the Kids?
Lance Hahn
Follow Us
Grow Daily with Unlimited Content
Uninterrupted Ad-Free Experience
Watch a Christian or Family Movie Every Month for Free
Early and Exclusive Access to Christian Resources
Feel the Heart of Worship with Weekly Worship Radio
Become a Member
No Thanks