Feeding Many with Little 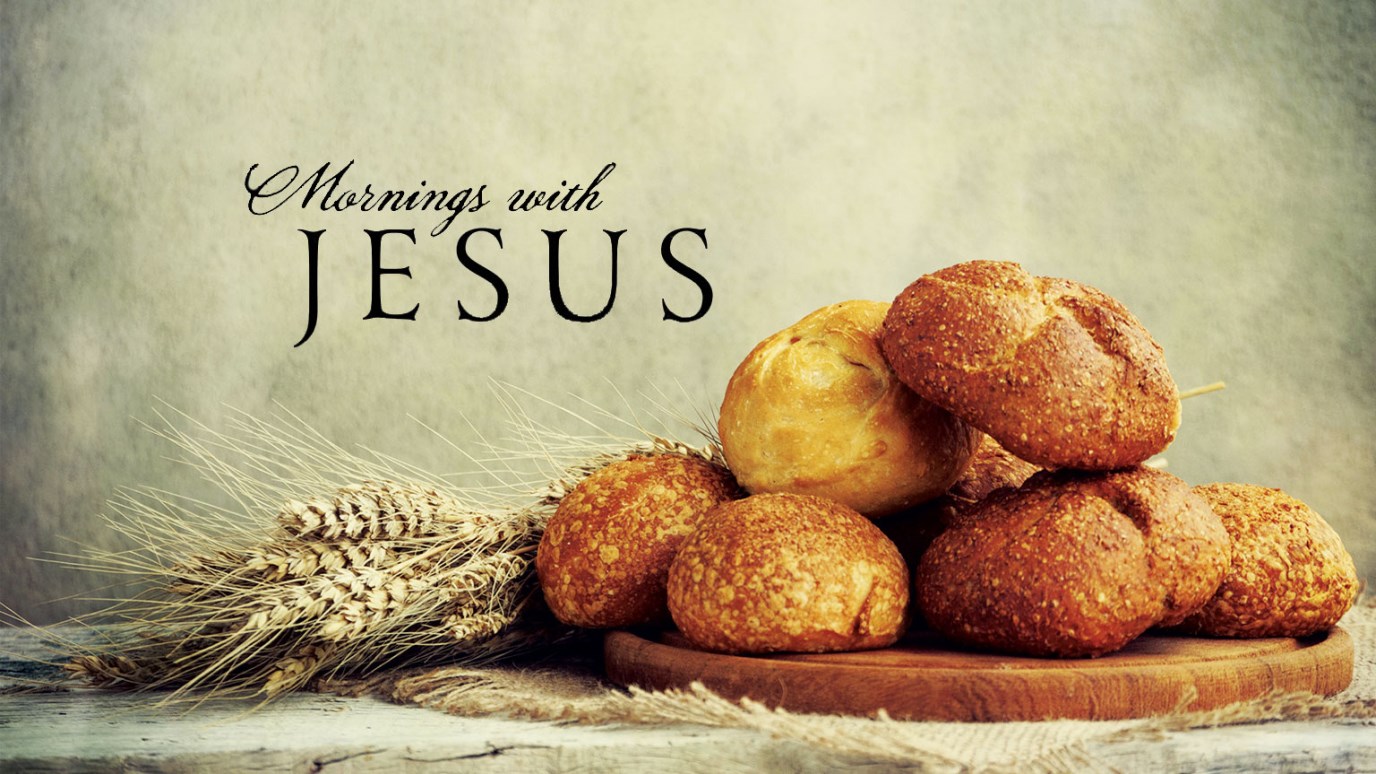 You may think you don’t have enough—just a few loaves and fish. But when you give what you have—a few hours of time, a small amount of effort—Jesus can bless and multiply it.

“Then he told the people to sit down on the grass. Jesus took the five loaves and two fish, looked up toward heaven, and blessed them. Then, breaking the loaves into pieces, he gave the bread to the disciples, who distributed it to the people.”  Matthew 14:19 (nlt)

I love this story because Jesus doesn’t produce a meal for more than five thousand people out of thin air. He tells the disciples, who want to send the crowd away, “You give them something to eat” (Matthew 14:16). The disciples protest that they don’t have enough. Jesus takes their small provision and blesses it, but then gives it to the disciples to distribute. He forces them to not just give, but get involved.

My friend Shayne Moore, author of the book Global Soccer Mom, describes herself as just a stay-at-home mom of three who also happens to be a social activist. In between loads of laundry or driving the carpool, she’ll fire off an e-mail to her congressman or call the White House to voice concern for the poor.

She’s taken her loaves and fishes, and given them to Jesus. He has blessed them, handed them back to her, and asked her to distribute them to the people. And she’s taken that assignment seriously. She’s had the op- portunity to visit ministries in Africa, where she saw women who had medicine to treat their HIV.

When she asked how the women had access to those meds, she found out that they got them because of an aid package that Shayne had lobbied her congressman to approve. “I realized, I was that woman’s high-powered lobbyist,” she writes.

You may think you don’t have enough—just a few loaves and fish. But when you give what you have—a few hours of time, a small amount of effort—Jesus can bless and multiply it.

FAITH STEP: What bread and what fish are Jesus giving back to you, to distribute to those who need it? Where is He asking you to not merely give, but get involved?

Why the Tears?
Jeff Schreve
Follow Us
Grow Daily with Unlimited Content
Uninterrupted Ad-Free Experience
Watch a Christian or Family Movie Every Month for Free
Early and Exclusive Access to Christian Resources
Feel the Heart of Worship with Weekly Worship Radio
Become a Member
No Thanks