Feasting with the King 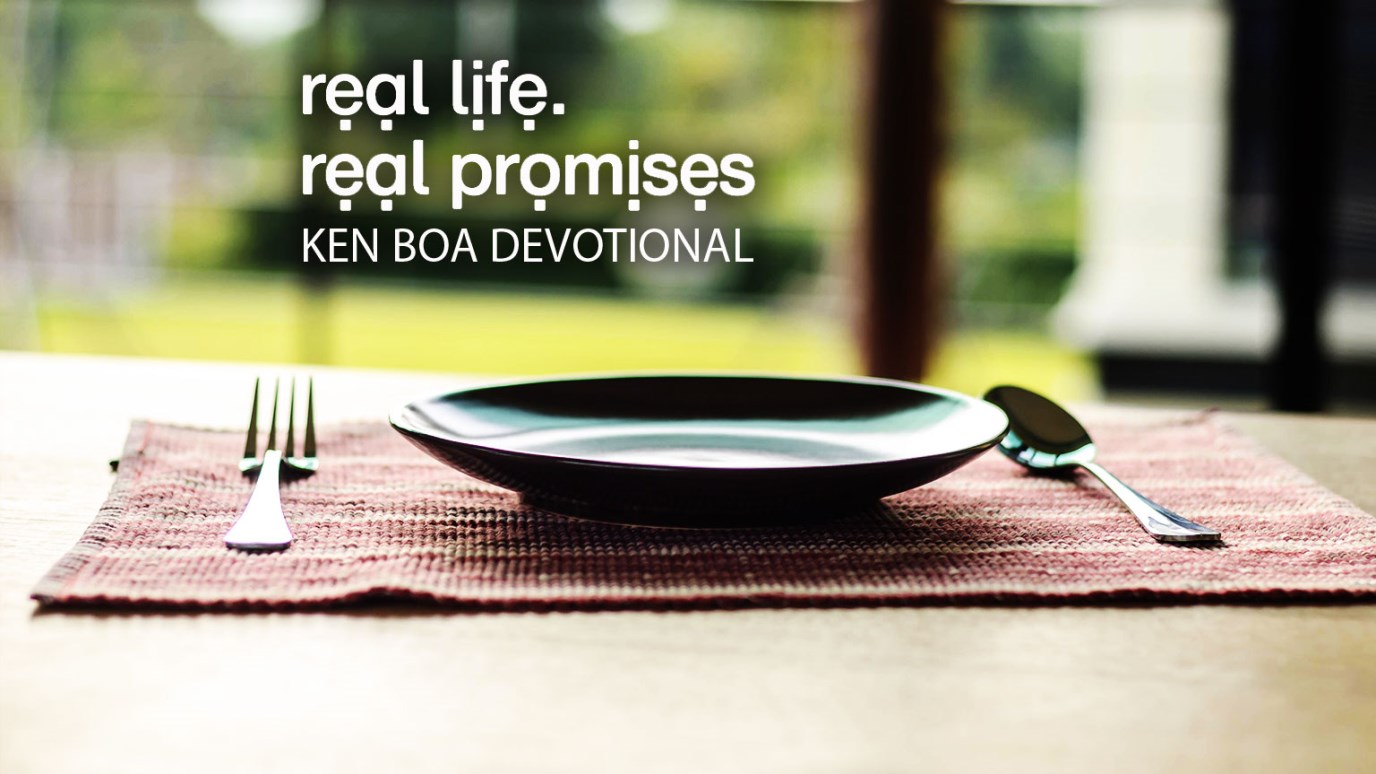 Every believer, who has entered into the New Covenant through the blood of Christ, is invited to the table of God to celebrate that covenant.

A story is told of a senior at a prestigious Ivy League university who undertook a battery of vocational tests. He was expecting to be directed toward Wall Street, law school, or a chief executive’s position. Imagine his surprise when the vocational counselor reported that the job he would be best suited for was “shepherd.” Shepherd? Could anything be further from the mind of a modern, Ivy League college graduate?

That student would have reacted differently a few millennia ago. In the ancient Near East, “shepherd” was a term often applied to kings, especially in Israel. In fact, God himself was viewed as the Shepherd-King of Israel (Is. 40:11; Ezek. 34:11-16). Nowhere is that metaphor for God more beautifully portrayed than in Psalm 23—perhaps the world’s best-known portion of sacred literature.

In verses 1-4, God is the shepherd of the psalmist; in verses 5-6 he is the king—but not a king as we might think of in modern terms. In ancient times, weaker, or lesser, kings would enter into covenants of protection with a stronger king. The strong king was the suzerain, the weaker king the vassal. In Psalm 23:5, David, vassal-king of Israel, is pictured at the table of God, the divine Suzerain-King, celebrating over a meal the covenant treaty of peace and protection that they enjoyed. The upshot of such a covenant for the vassal king was this: anyone who picked a fight with David was also picking a fight with God, David’s Suzerain-King. David was so confident of God’s protection that he could enjoy a relaxing banquet in the very presence of his enemies.

Would this covenant not be a source of comfort and security for David—to know that his protection was not limited to his own resources, but was underwritten by the resources of God? Every believer who has entered into the New Covenant through the blood of Christ (Luke 22:20; Heb. 8:6-13) is invited to the table of God to celebrate that covenant—just as David was. At that table, we are reminded that no enemy can harm us—we are protected by our Shepherd-King! We can literally feast in the presence of our enemies.

God’s Promise to You: “Your enemies can only watch you prosper at my table.”

No Coincidences
Dr. James Merritt
What I Wish I Would've Known Yesterday
Emily Manke
Follow Us
Grow Daily with Unlimited Content
Uninterrupted Ad-Free Experience
Watch a Christian or Family Movie Every Month for Free
Early and Exclusive Access to Christian Resources
Feel the Heart of Worship with Weekly Worship Radio
Become a Member
No Thanks