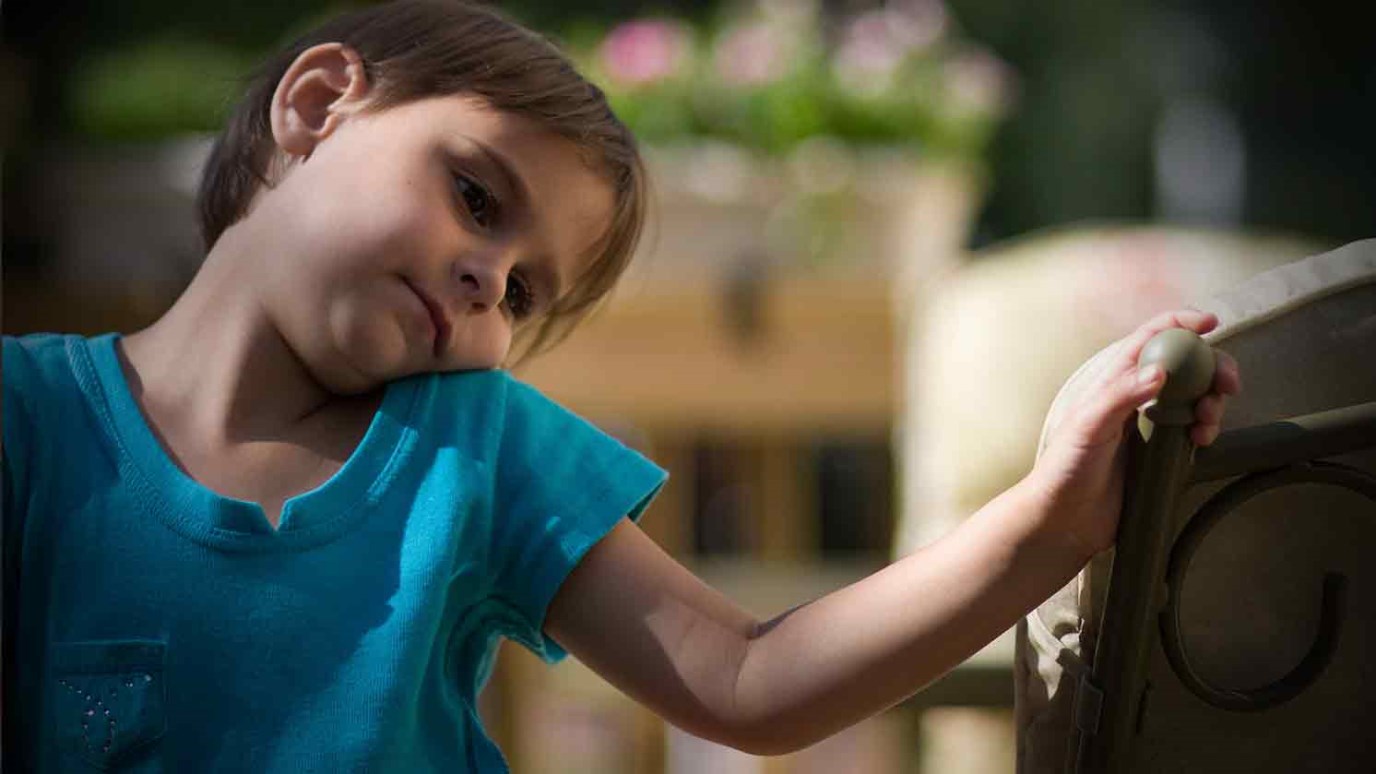 What do you do when your children’s friends are not kind?

I have a problem.

For some reason, I just can’t stay out of my children’s conversations. The urge to respond has turned into a full-on bad habit.

The other day, I picked my daughter’s friend up for a play date. The girls were talking–of course I could hear them as there’s no glass divider between the driver and passengers–and I realized that I was interjecting a question or response to everything they were talking about.

Seriously, this habit of mine is so annoying. I don’t want to be that mom.

And I am certainly not trying to be my kid’s friend.

Noticing my habit, I decided to keep my mouth shut during the rest of the play date. I practiced fearless listening and focused on some of my own overdue projects.

I’m the youngest girl with two older brothers, who are thick as thieves. They never let me join in any reindeer games. So needless to point out, I am super-sensitive to sibling inclusion.

However, at the same time, I think my daughter should be able to play with her friend, at her own house, and not be forced to include her brother. So as someone who butts in, I made sure to give her space with her friend on the play date. Fine line, right?

All was well and good on the play date. My daughter and her friend were playing and kind of including my three-year-old son, Eli. They were actually being nice to him, which has not always been the case.

I was thrilled, however, completely uncomfortable, waiting for the other shoe to drop.

I was also nervous because Eli usually wants to play with his sister and her friends and that can get hairy. The particular friend who was over has not always been the kindest to him, and as a mama bear, I can’t have that.  I’m hyper-aware and although I have small ears, they hear extremely well.

So I tried my best to practice fearless conversation, withhold judgment and remain calm when my daughter’s friend told Eli that she was only pretending to like him.

My throat was tight. “Don’t blow your stack,” I told myself. I tried to let it go.

But the painful conversation continued for a few moments and then my son said to the friend, “Do you like me?”

I was seriously cringing.

And he asked again. Twice.

Why is this boy a glutton for punishment?

She sweetly repeated, “Eli, I am only pretending to like you.”

She had been being so nice to him. I had even told her how proud I was of her for being so kind.

I had an agreement with myself, I was going to stay out of it and let them work it out.

Because I cannot ever stop talking, I continued, “And telling someone you’re pretending to be their friend is really not very nice.”

I kept my voice calm, sweet even. I was kind and did not completely lose it on this precious girl. I didn’t make it about me, and I was proud of myself.

OK, we got through that.

And then she called my daughter a liar and wouldn’t let it go. It felt a little bullyish, but then again, I’m actually afraid to say that loaded word and go down that road.

So what do you do when your children’s friends are not kind, especially when it is one of their favorite friends–their BFF?

When your family is close to another family, isn’t it our job to be a tribe and help to guide our friends’ kids?

This feels like a slippery slope. At what point do you pull the trigger and not let the girls play because it rarely ends up a successful play date?