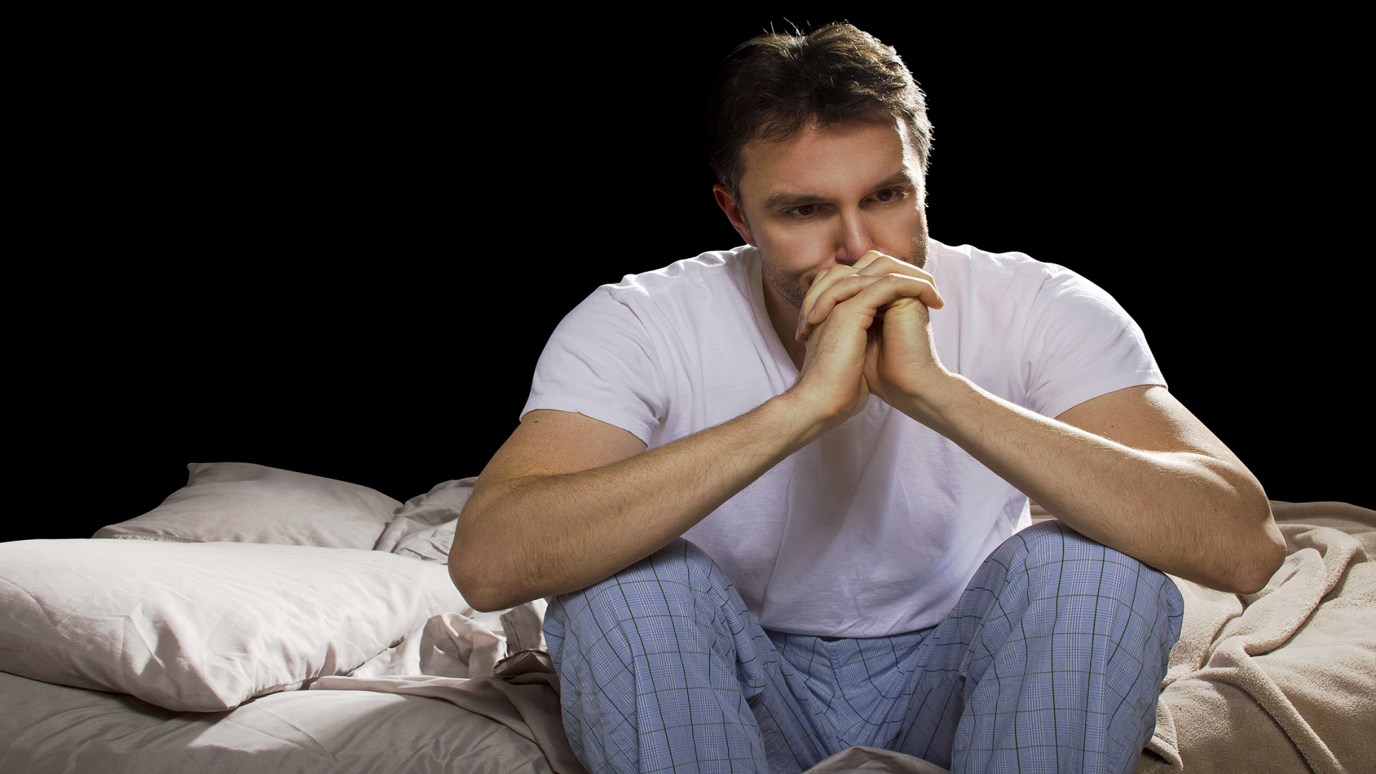 Do not allow fear, rather than faith, to set your agenda.

“A virtuous wife who can find? For her worth is far more than rubies…” Proverbs 31:1.

The words of Proverbs, Chapter 31 probably ring very familiar to your ears if you’ve been a woman in a church for any length of time. It’s a more comprehensive look at the godly woman and the issues specific to womanhood than you’ll find anywhere else in scripture.

I know when I read through it, there are some line items that I feel better about then others. For example, when it says that she, “Bringeth her food from afar.” As long as they are referring to food that does not originate at home (i.e. take out), I think I’m getting an A+ on that virtue.

Then, I read just a few phrases down that, “She giveth meat to her household and a portion to her maidens (read servants.)” Wait… servants? This chick’s got servants!?! Well, wouldn’t that be nice. Maybe that explains a few things as you read further down that she, “Is not afraid of snow for her household, for all her household is clothed in scarlet.”

Excuse me while I go put that load of “darks” in the washing machine.

In all seriousness, something that has always struck me about the ideal woman outlined in Proverbs 31 is that she’s fearless. In fact, the word from verse 1 and again in verse 29 translated to “virtuous” in most English texts comes from the Hebrew word, chayil. (My keyboard won’t let me type it in its Hebrew form. Please, seminary students, don’t email me.) According to Young’s Analytical Concordance of the Bible, Chayil means, “Force. Strength of mind or body.” Strength of mind, in particular, denotes courage.

How different the pages of the Scriptures would read if Rahab, Ruth, Esther, Mary or would have let the fearful circumstances around them dictate their choices. What if they would have chosen safety, security or caution? Making choices based on fear would have had severe consequences. I’m sure they didn’t feel fearless. They were probably scared to death. But, instead of listening to the fatalistic voice of fear, they snatched it by the throat and submitted it valiantly before the only One we ought to fear… The Great I Am.

Let’s Call Sin What It Is

I’m passionate about women living courageous lives because I believe that fearfulness is a carnal trait. As a general rule, we tend to default to our sinful nature. Being transformed by the power of the Holy Spirit means that we often are called to live counter to our nature through the strength we are given by Christ. So much weight has been given, for example, to men breaking their natural bent toward violence and promiscuity. Christian men are called to act against their sinful tendencies and pursue purity, faithfulness and gentle hearts. On the other hand, women, in general, aren’t as tempted by visual sexual stimuli like pornography. We aren’t wired that way… but we often claim our “self control” as strength of character. It’s not a virtue if it comes naturally.

Women tend to be driven toward fearfulness. It’s our nature. By this, I don’t mean the emotional feeling of fear. We cannot choose our emotions. What I mean is living out our fear; acting and choosing from a position of fear. It’s allowing fear, rather than faith, to set our agenda. Yet, within the evangelical Christian culture, women’s tendency toward fearfulness is not often called the sin that it is, but even worse is defended as caution and a desire to create a safe environment for our families. It’s a sin that’s a bit easier to dress up as something else than say, sexual immorality, but it is no less sinful, and no less damaging to our ability to live within the freedom that Jesus bought for us with His life.

Can you even imagine what the world would be like if we all committed that we would never make a decision based on fear? What an anthem that would be, “Never fear, for Jesus is here!”

In future posts, I want to share my story. My passion to call women to be courageous doesn’t come from self righteousness or a perfect track record. None of this comes easy to me. I continue to struggle against the intoxicating lure of fearful living. However, I’m passionate about raising up women of courage simply because I have been given a glimpse of what it’s like to live fearing nothing but God. It is freedom.

Please join me in this dialogue. I plan to write several posts talking about different aspects of fearless living. Obviously, these posts are a specific call on the lives of women, but I’m eager to hear the perspective and experiences of both men and women as we study this together. I don’t know how many posts are coming. I guess we’ll talk about this as long as we have to.

If you’re willing, please leave a comment about the areas of your life that are subject to fear. Don’t worry, there’s no judgment, just support… If you’re tired of being fearful instead of fearless, let’s face our fears together!

Who's Working Behind the Scenes?
Mark Jeske