Fearless for Such a Time As This 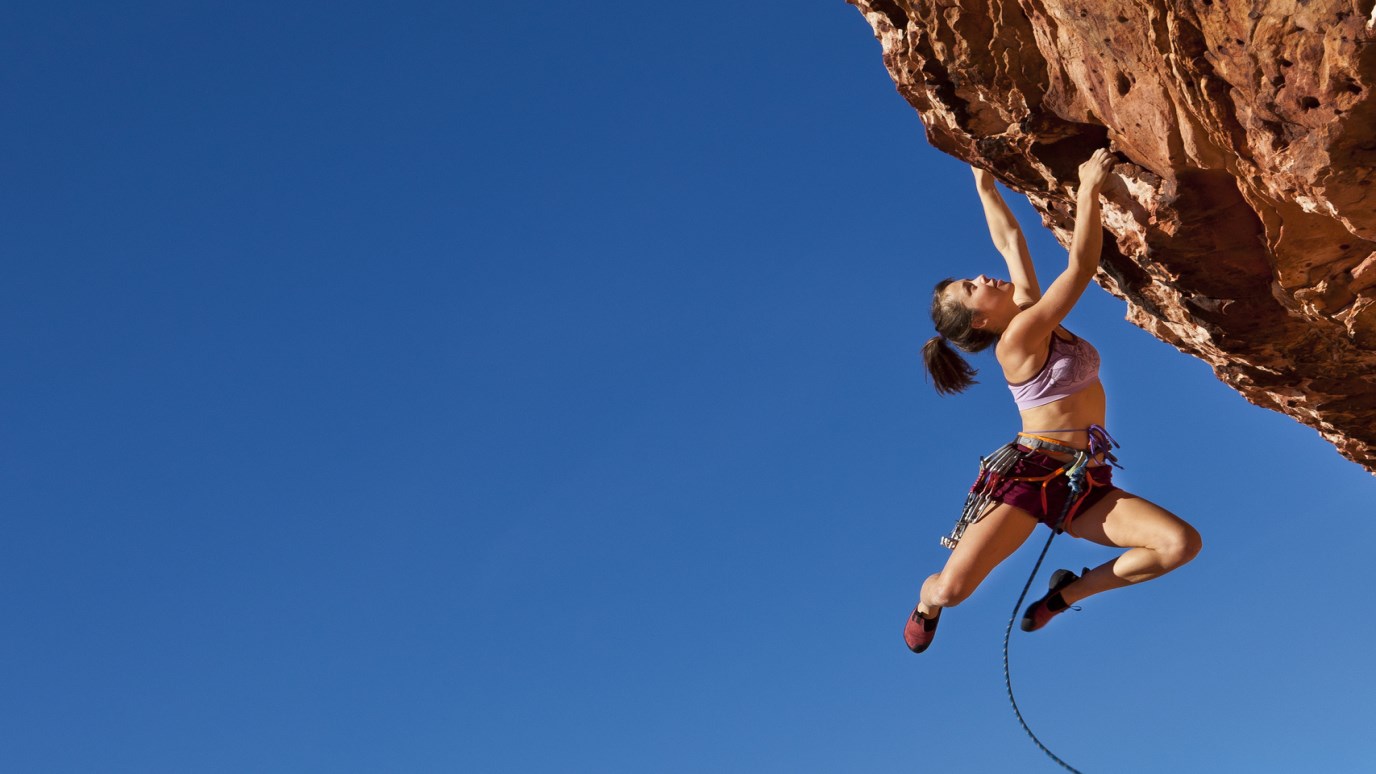 Karis Murray shares why the account of Esther's courage as queen of Persia continues to be relevant today for each and every woman of God.

For if you remain silent at this time, relief and deliverance for the Jews will arise from another place, but you and your father’s family will perish. And who knows but that you have come to your royal position for such a time as this?” (Esther 4:14)

Mordecai’s words have echoed through many a Sunday school lesson and women’s devotional study, and rightfully so. He wasn't so much asking her, but stating to Esther that God had hand-picked her to be His instrument of liberation and justice for an entire race of people…not because God needed her, but because in using her, liberty would be so much farther reaching than a single race or creed of people. Obviously, preventing the genocidal extinction of Jews rippled through generations of time. But Mordecai wisely pointed out that deliverance for the Jews would come with or without Esther’s obedience.

Esther lived in an era where even the queen of a nation was little more than an indentured servant. As a girl, she was kidnapped and taken from her family, along with hundreds of other girls like her and sentenced to one of two fates. The first, and most likely fate of all, was to become concubines for the King. The second was to become Queen. It was assumed that the Queen would be the one that the King found most beautiful and sexually satisfying, although the story says that it was Esther’s intellect and courage that endeared her to the King. Regardless, even as Queen, she could not come to speak with the King (her husband) without being invited. To do so put her life at stake. That sounds like slavery to me.

So God asks Esther, the highest slave in Persia, to risk her life to save His people. We all know the story. The King has already issued an executive order to his armies that all Hebrews in every corner of his kingdom were to be destroyed. Esther carefully uses her intellect and gifts of hospitality to host 3 dinners for King Xerxes and Haman (his advisor and the architect of genocide against the Jews.) It’s not until the final night, when she has “wined and dined” the King and Haman that she reveals that Haman’s plan will exterminate her people. The King is furious, and Haman is put to death.

Even the King cannot revoke his own executive order, so he issues a second order that the Jews be allowed to take up arms and defend themselves against the coming onslaught. And they did just that. The Jews, male and female, young and old, strapped on their swords and annihilated the Persian soldiers that came for their demise. They were more than a little outgunned, but they prevailed because they had Moshia, Deliverer, between them and the enemy.

God expects courage from his daughters. The book of Esther is clear evidence of this. Her courage has echoed through generations of Hebrews, but it ought to influence all women who call the Lord their Father. Our God is the same Moshia. When we live a life of fear, we are not pursuing God’s best for us.

Whether it’s fear of rejection, fear of judgment, fear of being alone, or fear of suffering we must set it all aside and keep our eyes fixed on our Deliverer.

Where would we all be if Esther had chosen to stay silent? What if she had made her decision based on her fears rather than on her faith in God. She heeded the advice of her uncle Mordecai and recognized that God had destined her for such a time. And though she must have been terrified, she obeyed. Her courage was her obedience.

There is a greater message that God is trying to communicate to us, His daughters, through the story of Esther. I believe He wanted future generations of women to have this story to look back on to spur us on to courage. We needed a matriarch of valor to affirm the warrior that lives inside us once we have the Holy Spirit’s power. Esther’s legacy shows that fulfilling our God-given purpose will mean we can not listen to the Enemy when he tells us that we aren't strong enough, influential enough or valuable enough to be used by God.

Pray for Women Who are Leaders
World Vision

Protection from the Heat
FaithWriters.com

Encourage and Exhort Each Other
John Piper