Fearless: A Lesson in Honesty and Courage 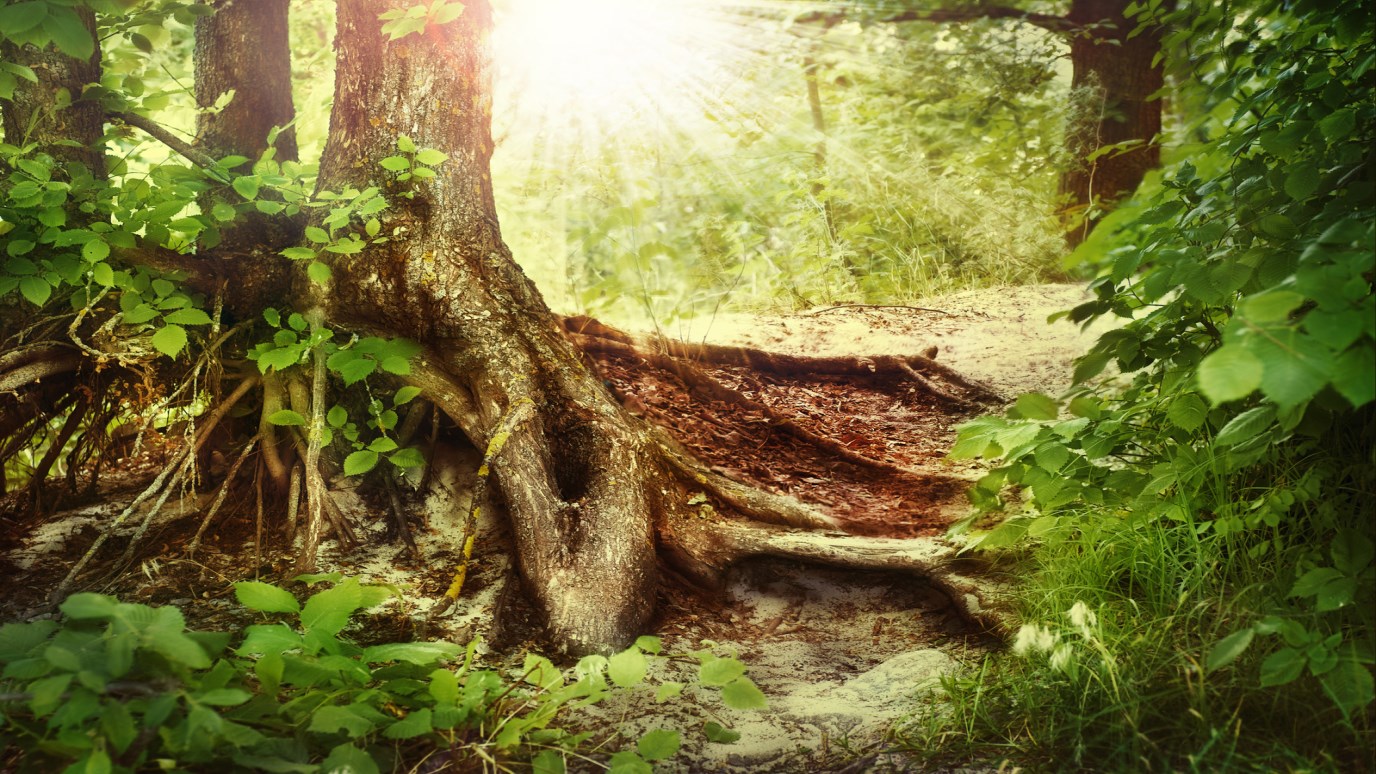 If you remain sensitive to the Holy Spirit, sin will bring restlessness; this is a story that illustrates the courage to confess a lie.

The words fearless and courageous are used interchangeably; however I like the word “fearless” more. I’m not sure why, I just do.  A shortcoming of the word “fearless” is that it tends to communicate a lack of fear. So, what do I mean by it? To that, I look to the great John Wayne who said, “Courage is when you’re scared to death, but you saddle up anyway.” For the purpose of this dialogue, that description is exactly what I mean by “fearless.” Not without fear, but not controlled by it either.

Often we botch it. I’m grateful for the Grace that undoes the damage I cause and repairs broken roads. But, the times that we tap into the power of God and get it right reverberate in the souls of our kids forever. We had one of those moments not too long ago.

One of the prayers that I consistently pray for my children is that they will get caught in every lie that they ever tell. My parents always prayed the same for me. It might seem like an unusual prayer, but I want dishonesty to become so unworkable, so ineffective for my kids that they stop attempting it. Even in the times when they aren’t found out by someone else, I pray for the Holy Spirit to make them so uncomfortable, so disquieted that they confess to their lies just to have relief.

You see, God put a conscience inside us all. Once we invite the Holy Spirit to indwell us, that conscience becomes super-charged. But, if we consistently repress it, if we beat it back and ignore it for long enough, we can become immune to its leading. God save us from ourselves in this sin! I pray that all the members of my family always remain sensitive to the leading of the Holy Spirit in our hearts, and to the restlessness that our sin ought to bring.

Recently, one of my daughters had to face a lie. Well, actually, a cheat and then a lie to cover it up. After she confessed to me and the watershed of guilt released, she knew what she would have to do in the morning. She had to come early to class, me by her side, and confess to her teacher what she had done, ask for forgiveness and then face whatever consequences that came.  It was a double lesson in honesty and courage.

It was a lesson in courage because she was terrified to talk to her teacher, but she did it anyway. Often we think bravery and courage come because we don’t feel afraid, but in reality, courage means doing the right thing even in the face of frightening circumstances.

Do You Know Why I Want You to Do That?
Cynthia Tobias

If I Won a Million Dollars …
Karl Benzio, MD
Follow Us
Grow Daily with Unlimited Content
Uninterrupted Ad-Free Experience
Watch a Christian or Family Movie Every Month for Free
Early and Exclusive Access to Christian Resources
Feel the Heart of Worship with Weekly Worship Radio
Become a Member
No Thanks