Fear of the Lord Protects - A Family Devotional 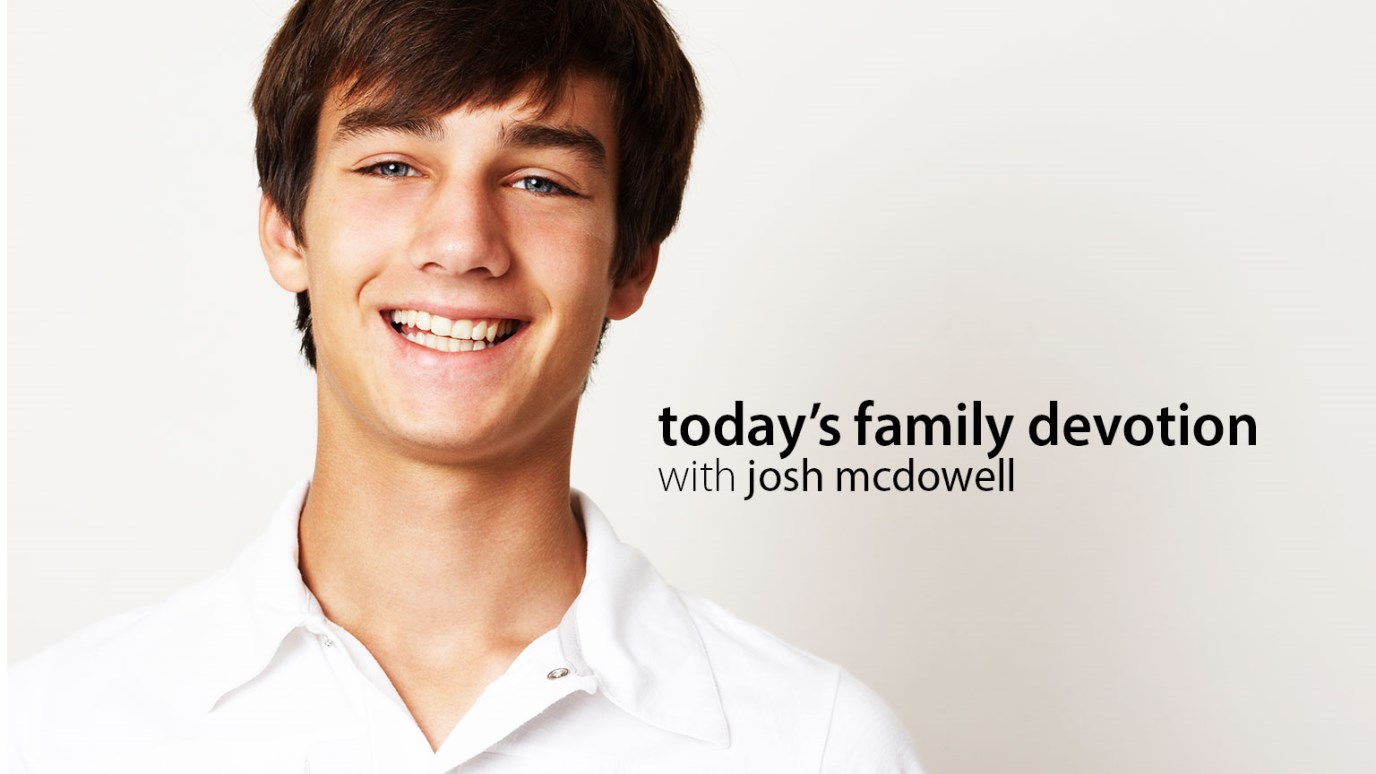 FAITHFULNESS TO GOD PROTECTS US FROM DISHONOR AND DISAPPOINTMENT.

Verse of the Day: “Fear of the Lord gives life, security, and protection from harm” (Proverbs 19:23).

“Come on, man, it’s going to be the coolest party of the year!”

Hong faced his buddy, Derek, and shook his head. “There’s no way my parents would let me go to one of Greg’s parties, especially if they knew Greg’s parents weren’t going to be there.”

“They don’t have to know,” Derek said in a pleading voice.

“You want me to go without asking my parents?”

“You just said they’d never let you go if you asked them,” Derek said.

“No,” Hong insisted. “Besides, you know what Greg’s parties are like—beer and drugs and stuff. You know I’m a Christian. I don’t do that kind of stuff.”

Derek rolled his eyes. “Look, you don’t have to do any of that stuff. You can just go and listen to the music and hang out with me.” He held out his hands in a pleading gesture. “If you don’t go, I won’t have anyone to hang with.”

Hong shook his head again. “I’m sorry, Derek,” he said. “I’d be disobeying God and my parents if I went. I’m not going, and I don’t think you should go, either.”

Derek did go to the party, however, and Hong learned at school the next day that the party had become so noisy and unruly that the police had shown up at Greg’s front door. When the police found out that Greg’s parents weren’t home, they hauled Greg and most of the guests to the police station. The police didn’t put anyone in jail, but they kept everyone—including Derek—at the police station until their parents came to pick them up.

“You were right, man,” Derek told Hong. “I should never have gone to that party. I’m in so much trouble now; my parents will never let me out of their sight for the rest of my life.”

Hong shrugged. He felt sorry for his friend, but he still had to stifle a smile. He realized that his decision to stay faithful to God had saved him a lot of embarrassment and grief.

TO PRAY: “Thank you, Lord, for the security and protection that faithfulness to your Word brings.”