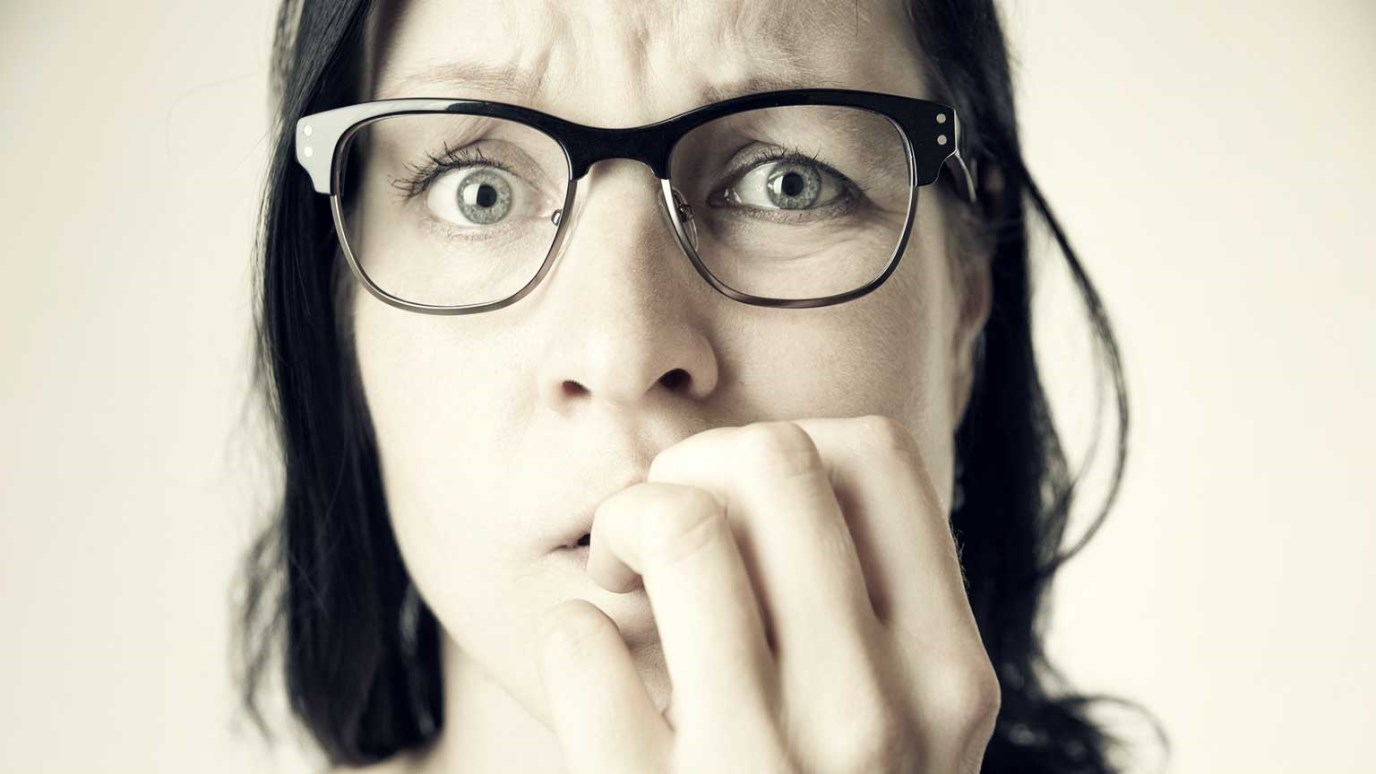 Don't fear death. You can trust the integrity of God and have faith in every promise He makes.

“I am a Christian, I believe in the resurrection and I know that God has taken the sting of death away, but still I fear death, can anyone tell me why?"

Let me ask you a few questions that may help you. The first is, are you born again? That’s essential to salvation. The second question is, between one to ten, how much faith do you have in God? If it’s anything under ten, that’s your problem. Let me explain. Fear and faith are opposites. If you stepped into an elevator in the Empire State building on the 80th floor with 100% faith in the elevator, you would have zero fear.  But if you were fearful that the cables could break, the fear shows that you lack faith in them. Let’s say one of the workers takes you to the back of the elevator and opens a small door to let you see the cables. He shows you eight cables, each with a three inch diameter that were said to be so strong just one cable could lift a Jumbo Jet. Your eyes widen, and you give a relieved smile. That knowledge gives you 100% faith in the elevator. All fear is gone.

Before anyone is born again, they are blind to the integrity of God. At repentance and faith in Jesus, the Bibles says that the eyes of our understanding are “enlightened.” We begin to see God in truth—that He’s without sin and He therefore cannot lie. The Scriptures even say that it’s impossible for Him to lie. So, as a Christian, you need not fear--the cables are ten miles thick. God will never let you down—even in death. You can trust Him with all of your heart. So the amount of fear of death you have is entirely up to you. In other words, if you don’t have faith in God, you will have fear. Personally, I’m not too excited about the process of death and the very thought of leaving those I so love, but death itself doesn’t worry me at all.  This is because I have great faith in God. I’ve been a Christian for more than 40 years and I have never doubted Him, not even for a moment. That sounds conceited doesn’t it? But let me make a comparison that will make it make sense. I have been married to my wife for more than 40 years and I have never doubted Sue, not even for a moment.  I have great faith in her. If I did doubt her in any way, it would be an insult to her integrity. How much more then should I trust Almighty God, who keeps every promise He makes.

So if you have doubted God (and fear is the barometer) get before Him and ask forgiveness for insulting His impeccable integrity. Now read these verses of Scripture carefully: “He who believes in the Son of God has the witness in himself; he who does not believe God has made Him a liar, because he has not believed the testimony that God has given of His Son. And this is the testimony: that God has given us eternal life, and this life is in His Son. He who has the Son has life; he who does not have the Son of God does not have life. These things I have written to you who believe in the name of the Son of God, that you may know that you have eternal life…" 1 John 5:10-13

Waiting on Him
Angus Buchan