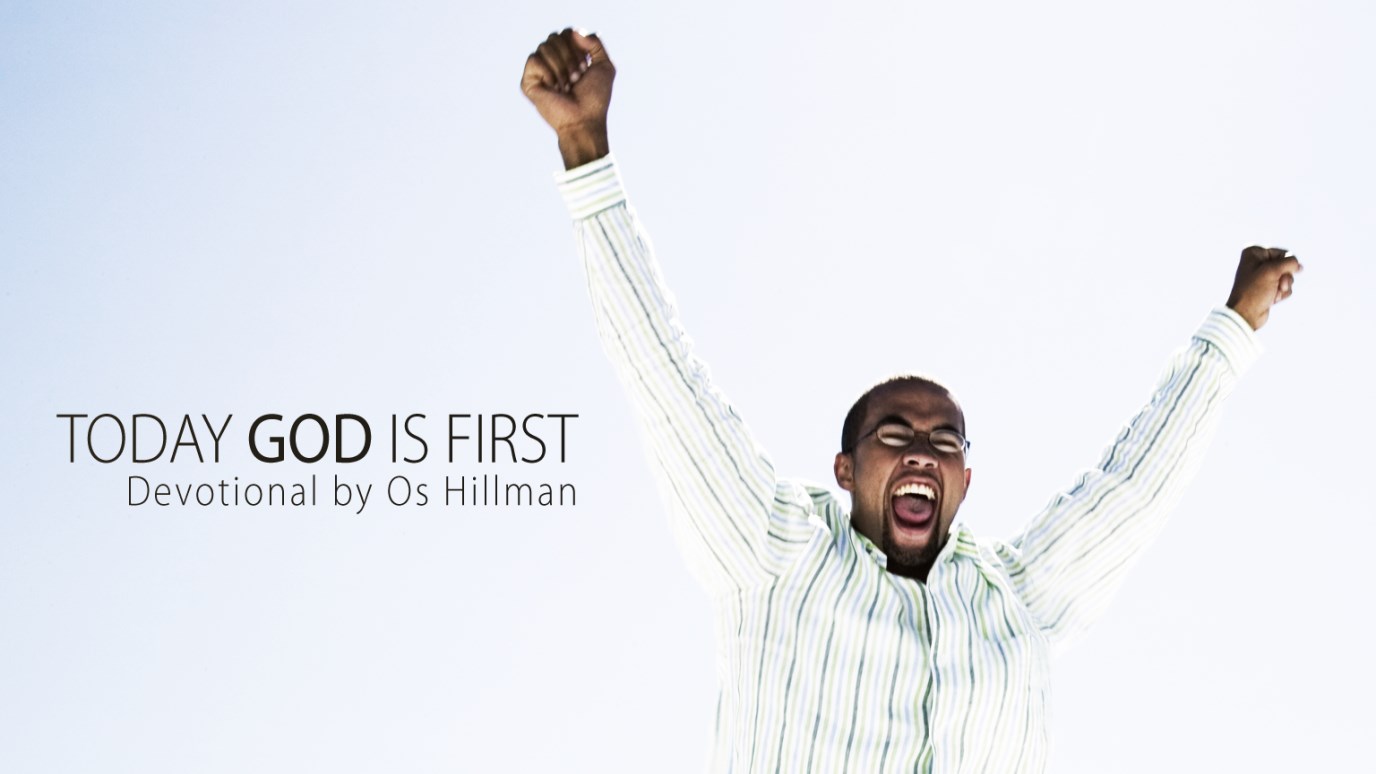 Do not fear sudden calamity if you are walking uprightly before God.

"For God did not give us a spirit of timidity, but a spirit of power, of love and of self-discipline." (2 Timothy 1:7)

God calls each of us to engage in spiritual warfare at times. Whenever Satan wants to come against one of God's children, he does so by trying to intimidate through fear. Goliath's formidable size and arrogant boasting intimidated Saul and Israel's army. And because God's anointing had fallen from Saul, he was unable to respond with courage to Goliath's charge. Fear paralyzes and torments. That is why Saul could not respond.

The anointing had fallen on David, who was just a young boy, but mighty in spirit. David did not cower at the size or shouts of the giant Goliath. He saw Goliath through the eyes of God, who saw him as a mere speck. David had righteous indignation for an affront to the armies of the living God.

David did not weigh the risk of failure because his faith was resting totally in God. That is another important factor in overcoming fear-complete trust in God. When the Lord began training me to confront fear, the training grounds were a groundless lawsuit, intimidations, and calamity that confronted my very existence. Learning that these were merely tactics of the enemy, designed to instill fear, allowed me to stand firm in God's power to overcome.

Do not fear sudden calamity if you are walking uprightly before God. It may be setting the stage for a great victory that will bring praise and honor to your heavenly Father. These battles are training grounds for greater victories to come.