Fear Is the Enemy 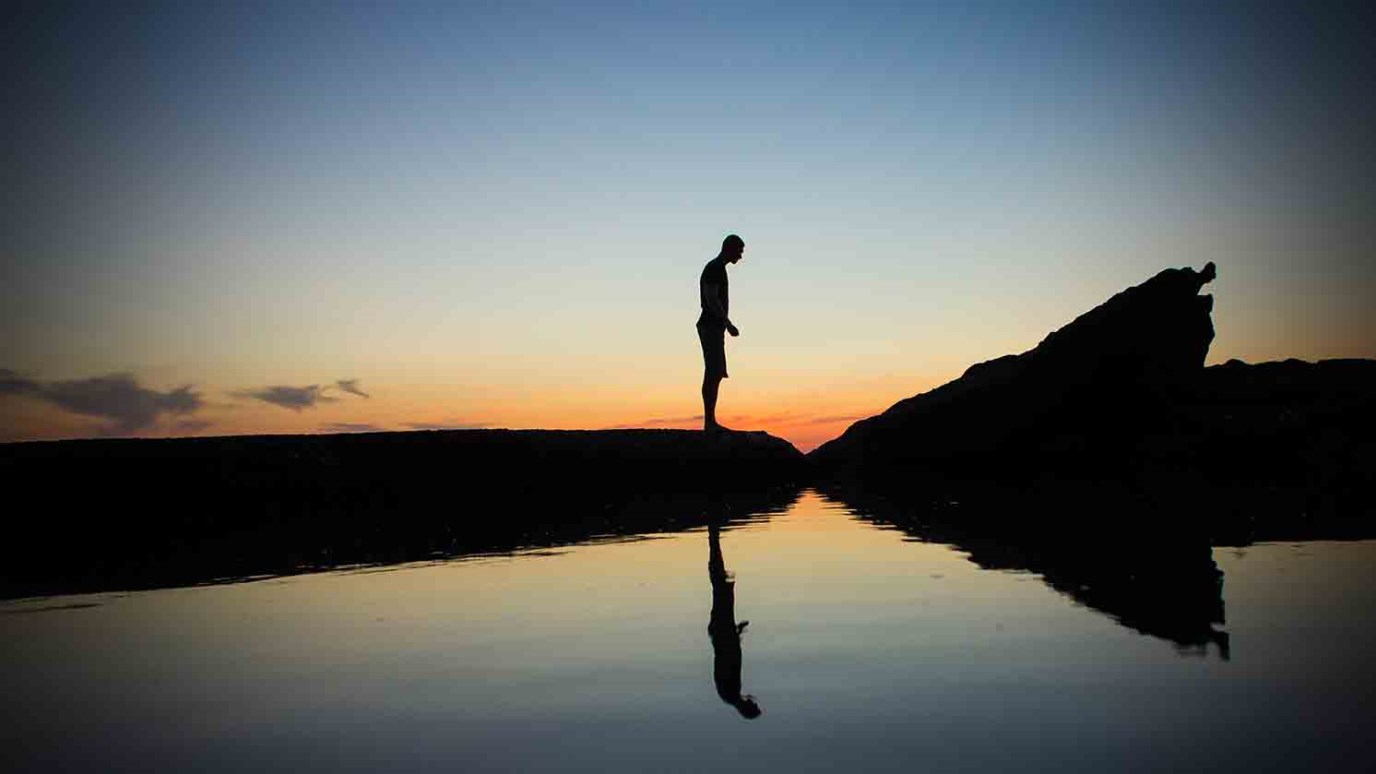 How many times do we settle for camping out in the dust when God has laid before us a lovely Promised Land?

But the Lord said to me, “Do not say, ‘I am only a child.’  You must go to everyone I send you to and say whatever I command you.  Do not be afraid of them, for I am with you and will rescue you,” declares the Lord.  -Jeremiah 1:7-8

Jeremiah, like many Bible characters, wasn’t so sure he was the right choice for what God wanted to do.  He played the Y card:  I’m too young.  I’m not ready.  God, however, was insistent.   It’s not a person’s ability that counts, but the Lord’s.  Best of all, He promises to be with us wherever we go.

The Bible’s Old Testament tells the story of the Hebrew nation in its infancy.  God used Moses to lead the people out of slavery in Egypt.  He had reserved for them a new territory:  a wonderful homeland a few miles to the north, a land of milk and honey.

This Promised Land was like paradise to the Israelites, and it was only a few days’ march.  Even so, it took the Israelites 40 years to make the trek. Why?  Fear of failure.  Moses sent a scouting party into the land, and the group brought back a discouraging report.  The current occupants of the land were too powerful.  They were all giants!  The cities were too fortified.  Two men, Joshua and Caleb, disagreed:  If God was for us, who could be against us?

But the people had spoken, and fear trumped faith.  Despite all that God had done for them, the people could only see their own inadequacies.  Through Moses, God told them that they would never enter their rightful home until the unbelieving generation had passed away.  That took 40 years—nearly four decades of aimless wandering in a barren wilderness.

It’s a familiar story.  How many times do we settle for camping out in the dust when God has laid before us a lovely Promised Land?  Fear is the enemy of God’s incredible reward.

If you’re like most of us, change makes you a little bit uncomfortable.  We tend to find a comfort zone, settle down, and furtively wonder what lies on the outskirts.  Every time we creep up to those borders, however, the anxiety rush comes.

Think about your own life.  When have you shrunk back from a beckoning opportunity?  What new borders is God pointing out to you right now?  Do you feel the personal insecurities that hold you back?  The delegation from Israel thought they were making the safe choice, but they had it completely backwards; they brought themselves a generation of misery.

Today, ask God to give you the courage to move forward and claim the territory on which He has inscribed your name.