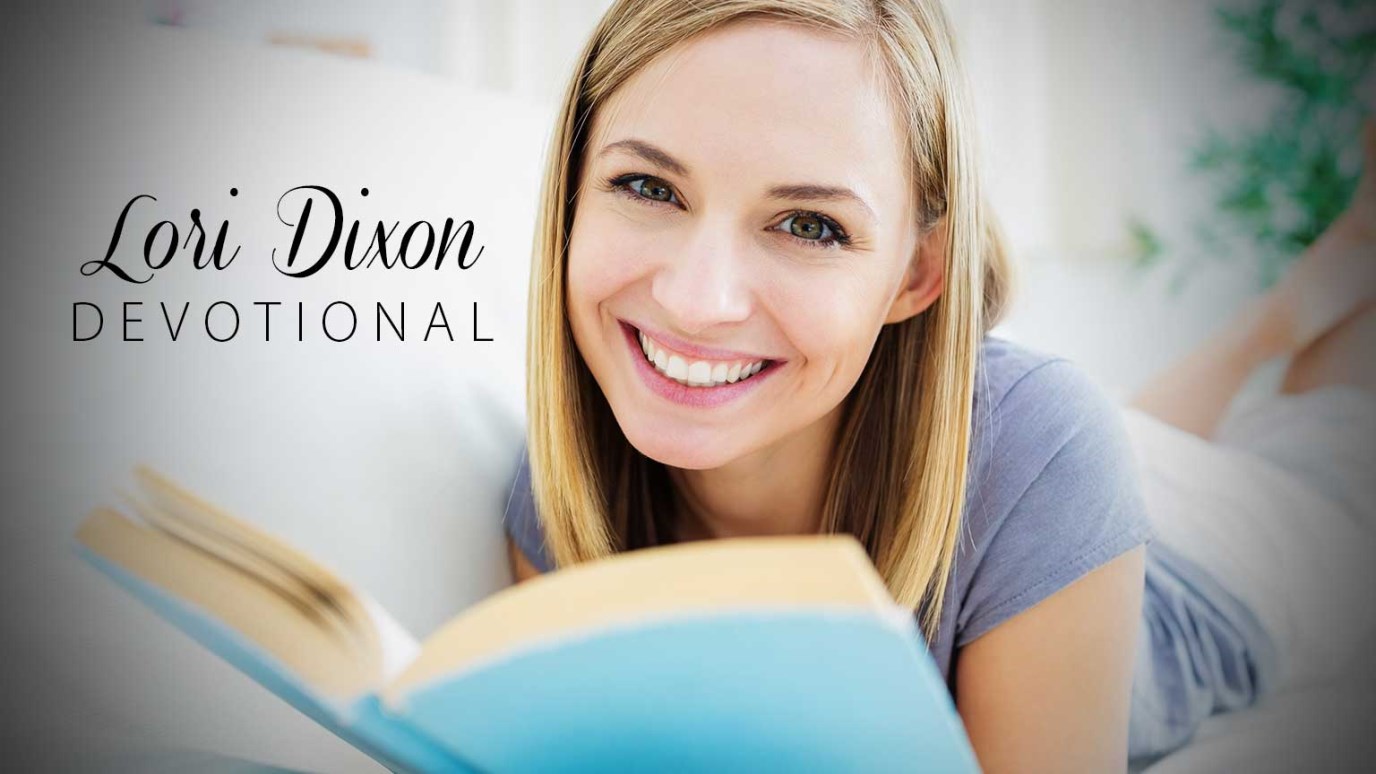 We can’t allow fear from the enemy to hold us captive. We need to use Scripture to speak the truth into the darkness.

For this reason I remind you to fan into flame the gift of God, which is in you through the laying on of my hands, for God gave us a spirit not of fear but of power and love and self-control. (2 Timothy 1:6-7 ESV)

In April 2006, a tragic accident resulted in the mistaken identity of two young women. Five people died at the crash scene, including a young blonde woman the coroner identified as Whitney Cerak. A similar looking woman who was unable to communicate was identified as Laura van Ryn and rushed to the hospital with serious injuries. Five weeks later, having already buried ‘Whitney’, Laura was finally able to communicate that she was indeed, Whitney, not Laura. Both families’ lives were turned upside down again.

The families thankfully were believers and have used the heartbreaking event to bring honor and glory to the Lord. I can't even imagine how the two sides endured such pain and confusion . . . it’s every parent’s biggest fear to lose a child.

So where do we run when horrible fears turn around in our heads and tempt us to lie awake all night?

For me, I need to memorize scripture and speak it out loud whenever I am threatened by irrational fears. The one verse I paraphrase and say out loud is ‘For God has not given me a spirit of fear but of power and love and self-control’.  I have thrown this sword at my fears often ever since I was a child . . . sometimes I need to repeat it several times.

We destroy arguments and every lofty opinion raised against the knowledge of God, and take every thought captive to obey Christ, (2 Corinthians 10:5 ESV)

We can’t allow the fear from the enemy to hold us captive . . . The Lord has given us the power we need to reverse and secure the lies. We need to use scripture to speak the truth into the darkness.

Father, we thank You for giving us the directions and tools we need to gain victory over our adversary. Help us to take Your Word and burn it into our hearts that we would have the ammunition we need. In Jesus’ mighty name, Amen!

The Joy of Victory
Gary McSpadden