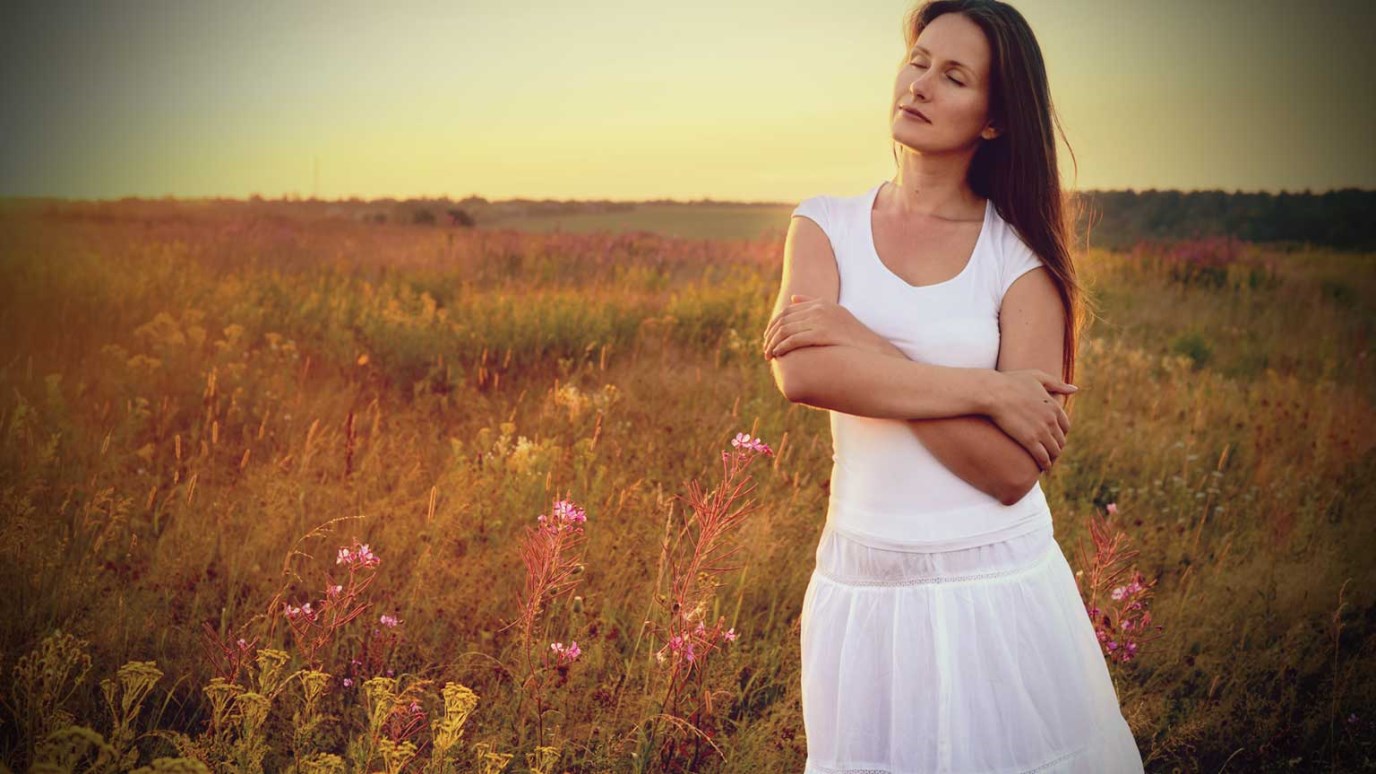 God ordinarily chooses to exalt what men have rejected, and this is what He does for Leah. She bears many of the sons God will make into the twelve tribes of Israel.

As we read the history of our forefathers in the faith, we cannot help but feel sorry for Leah, Jacob’s first wife (Gen. 29:23). In the first place, we read that her “eyes were weak” (v. 17), probably meaning they lacked the sparkle or glint that was highly prized in that culture. In any case, it is clear she is not as physically attractive as her sister. Second, her own father uses her as a pawn to coax more years of service out of Jacob, and her own week-long wedding reception is thus tainted by being also a celebration of Laban’s craftiness (v. 22). Then her indignities are only compounded by having to suffer through another seven days where “the pretty sister” is the center of attention after marrying her husband as well (vv. 27–28). Of course, she would also bear the burden of living with the knowledge that she was not all that desirable to Jacob (v. 30).

Jacob’s lack of love for Leah is even clearer in today’s passage. We read in verse 31 that she was “hated,” a word that in context means “loved less” (v. 30), not that Jacob maliciously detested her. Still, this is a sad situation for Leah. However, the Lord loves Leah even when Jacob does not. He “saw” her (v. 31), a verb Scripture often uses right before God acts on behalf of the oppressed. For example, the Lord “saw” His people Israel just before He liberated them from Egyptian slavery (Ex. 2:25). Here God opens Leah’s womb and makes her a mother before Rachel (Gen. 29:31), giving her the greatest status a woman in that society could have. Nevertheless, her longing for her husband to love her remains foremost in her mind. Her first three sons, Reuben, Simeon, and Levi are all named in hopes that her affection will not remain unrequited (vv. 29:31–34).

Not only would Leah have the honor of mothering the priestly (Levi) and royal (Judah) tribes of Israel, she is also ultimately the mother of the Savior who Himself embodies both of these roles (Heb. 7:11–22). If this supreme honor was given to Leah, how can we doubt that God will exalt us in His own timing? If you are in Christ and feel unloved and unwanted, know that God loves you and will raise you up in His good time.

Why God Just Wants You to Be Quiet
Jefferson Bethke

How to Listen to God's Word
Dr. Charles Stanley
Follow Us
Grow Daily with Unlimited Content
Uninterrupted Ad-Free Experience
Watch a Christian or Family Movie Every Month for Free
Early and Exclusive Access to Christian Resources
Feel the Heart of Worship with Weekly Worship Radio
Become a Member
No Thanks