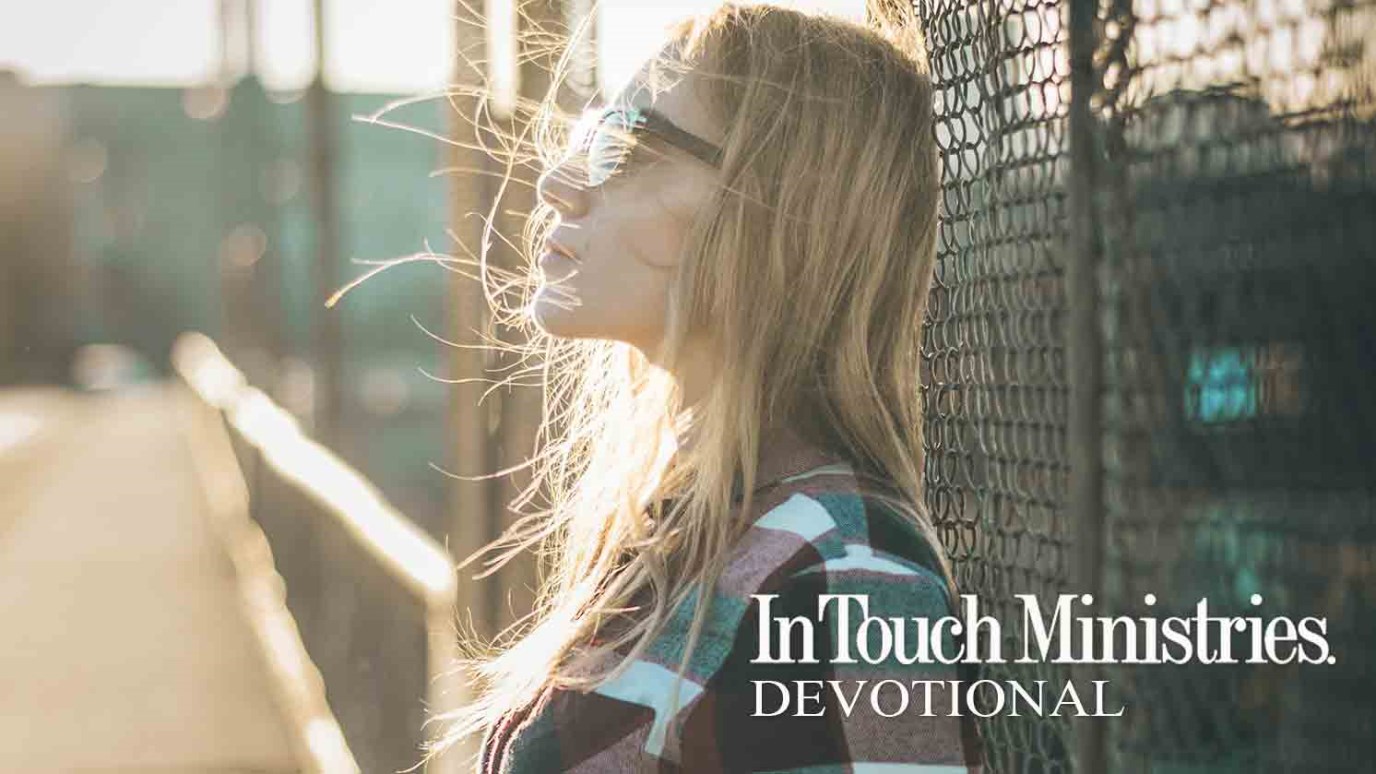 The Holy Spirit empowers us to respond to trials the way Jesus did—through endurance.

Every believer wants God’s favor. We usually have expectations of what that looks like since the word favor brings to mind blessings, and no one would include things like mistreatment in that category. But while unfairness and other harsh conditions aren’t good in themselves, the way we respond can bring divine favor.

Scripture tells us that obedience brings blessing, but from a human perspective, it sometimes seems that the only result is trouble. Peter uses the example of a servant who submits to an unreasonable master but is treated unjustly and suffers as a result of doing what’s right.

There are basically two ways to respond to such unfair treatment. We can grumble, complain, and seek vengeance, or we can patiently endure it. The latter is the only response that finds favor with God. Why? Because when we act this way, we are following in Christ’s footsteps.

No one was treated more unfairly than Jesus. He never did wrong, yet He was reviled, mocked, tortured, and killed by men. However, He didn’t revile in return or utter threats but instead entrusted Himself to His Father.

Having this kind of attitude may seem impossible, and it is—apart from God’s power. But Jesus bore our transgressions on the cross so we might die to sin and live righteously. He’s given us all we need to respond in a manner that pleases our heavenly Father. Every difficult, unjust, and painful situation is an opportunity to entrust ourselves to God, who judges righteously. Then, through the Holy Spirit, we’ll be empowered to respond in a Christlike manner, which God looks upon with favor.

Being Yoked to Jesus
Guideposts

To Be Continued
Sean Dunn

Eliminating Doubt
Dr. Charles Stanley
Follow Us
Grow Daily with Unlimited Content
Uninterrupted Ad-Free Experience
Watch a Christian or Family Movie Every Month for Free
Early and Exclusive Access to Christian Resources
Feel the Heart of Worship with Weekly Worship Radio
Become a Member
No Thanks