Favor in His Eyes 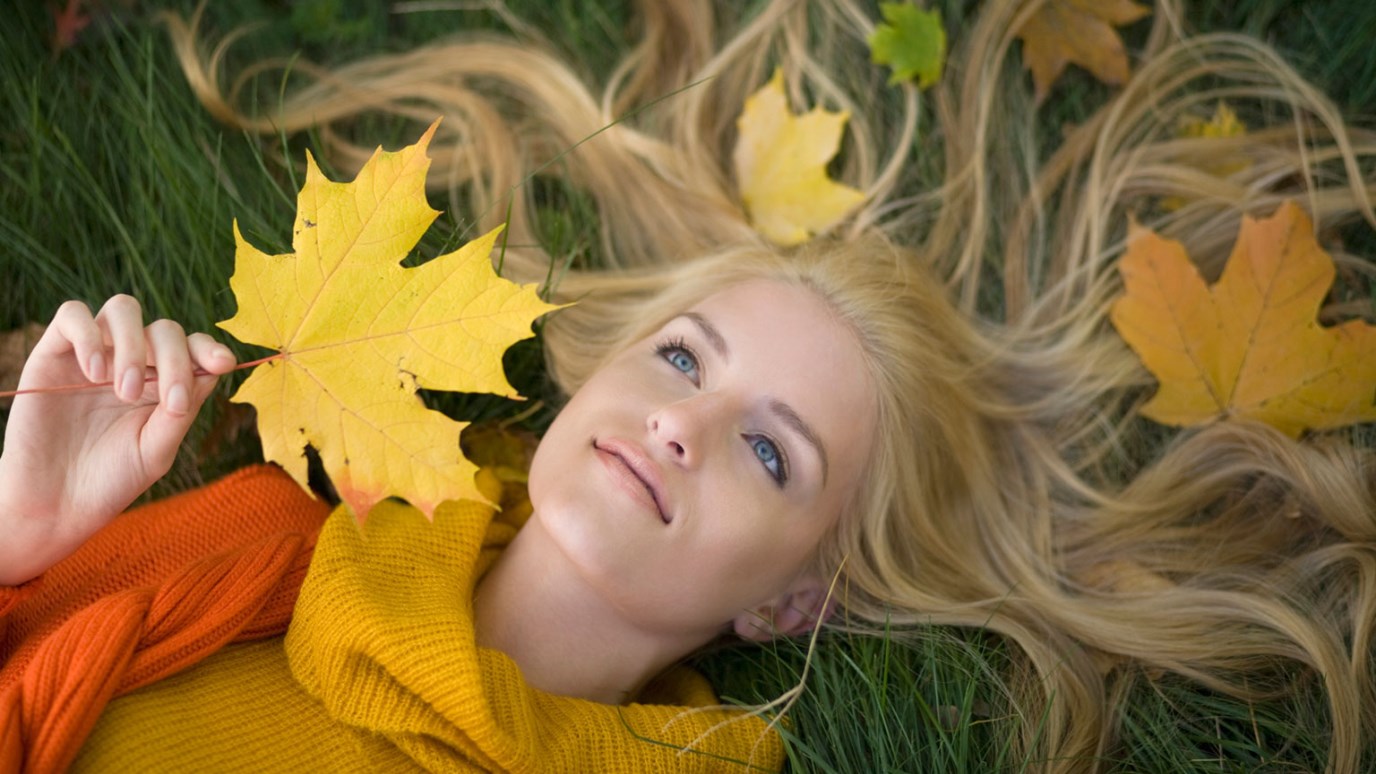 Favor is much more simple than we make it out to be. The struggle comes with learning how to abide in it.

What is Favor? Favor is God with us.

In the first chapter of Luke, an Angel appeared to Mary saying, "28 Greetings, favored one! The Lord is with you." (NASB) There are actually many verses through out the Bible where favor is mention in conjunction with the presence of God in that individuals life. Hints to the fact that favor is not something to do with who we are but who God is.

In the foretelling of the birth of Jesus, favor is spoken over Mary. Favor was not based on something she earned or worked for. Through God's presence in her life, she received favor

If you can begin to grasp the depth of Grace, you can also understand favor. In the New Testament the word used for Grace is the same word used for favor. The word for Favor in Greek is derived from the word Grace. When a passage says found favor, in the Greek it translates as a benefit of Grace.

Grace is a gift from God we can receive through accepting Jesus, who paid all the wages of sin, which is death. Jesus gave us the gift of eternal life through his death and resurrection. When we accept Jesus we accept grace. Grace is not earned, it is not obtained through working, and it is not something you deserve. It is a free gift from God you receive.

If you were to throw yourself a birthday party and I was invited and said I was going. When I arrived at the party, I brought with me a gift for you. Would you accept the gift but then try to pay for it? A gift is something given to you and is paid for by someone else. I brought to you a gift for your birthday; all you have to do is receive the gift. It is already yours; I put your name on it.

I was listening to a sermon by Hillsong Pastor Brian Houston titled No other Name, and it is on Vimeo (you should watch it). He told a story to illustrate the power of someone's name. He spoke about how because of his name his daughter was able to gain access to the reserve Airport Lounge even though she was not flying on that Airline. Due to the fact that He was a member his daughter was able to have access through him.

Favor did not appear for the first time in the New Testament, there are in fact many stories of favor in the Old Testament. They are stories of Noah, Abraham, Moses, Joseph, Gideon, David and many more all received favor.

Favor is not based on merit. It is not something you earn. You receive favor, because the Lord is with you.

Life Is Not About Our Rights
Revive Our Hearts

Ripping Off the Labels Stitched on Our Hearts
Revive Our Hearts