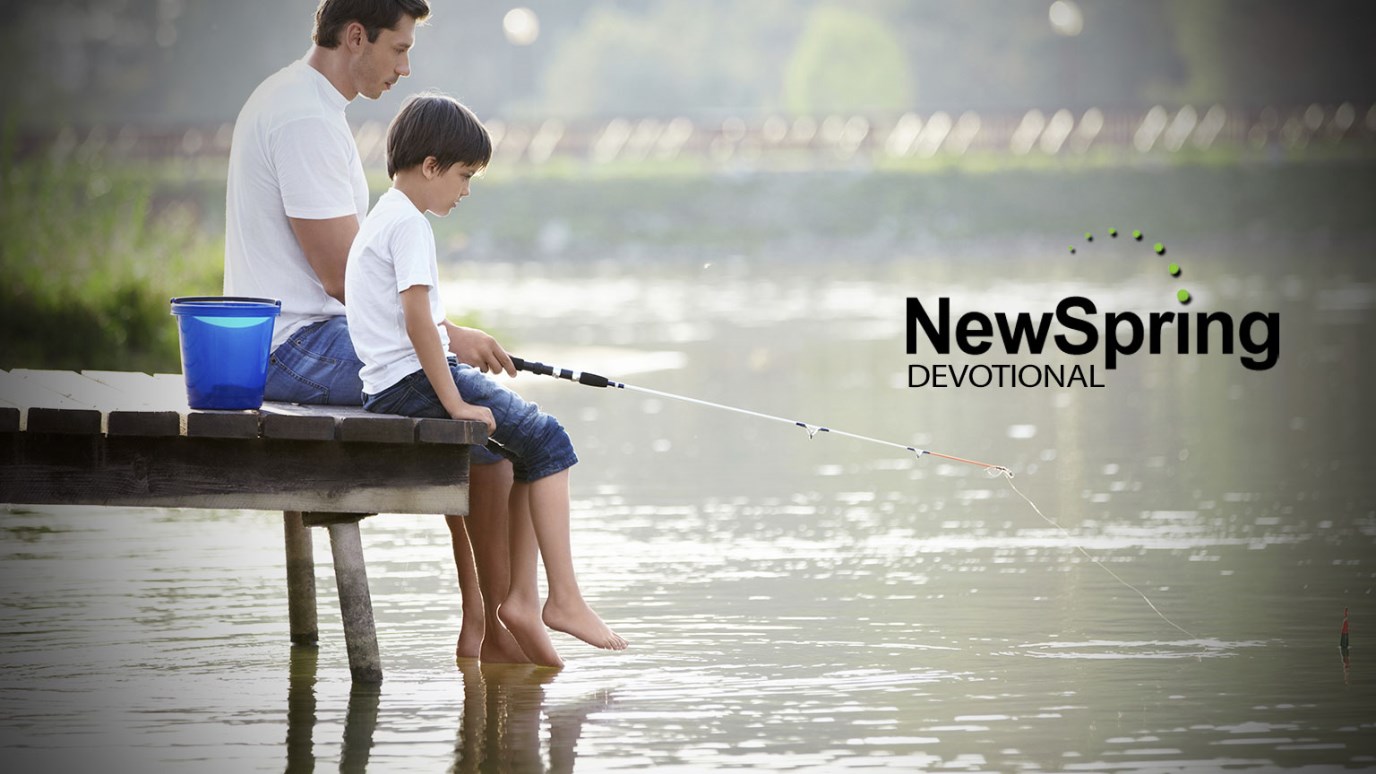 Ask any father today, and he’ll tell you he’s far from perfect. But like the Israelites, we have a choice.

There isn’t a more profound sign of the Old Testament covenant than circumcision. Indeed, God called it ‘the covenant … in your flesh’ in Genesis 17. It was to be performed, without exception, on the eighth day after the birth of a baby Jewish boy. Genesis 17:14 says any Jewish boy not circumcised would be considered a covenant breaker and cut off from the people of God.

How is it then that in Joshua 5 “all the people who were born on the way in the wilderness after they had come out of Egypt had not been circumcised”? Their fathers failed. In so many ways, their fathers failed. They were the ones who witnessed first-hand the 10 plagues of Egypt, the parting of the Red Sea, the manna from heaven and so many other incredible examples of God’s glory and faithfulness. Yet they failed to trust God and were doomed to 40 years of wandering in the desert.

Worse yet, they failed to equip their children for success in the faith. The one thing God told fathers to do to include their sons in the faith was universally ignored. With every male they neglected to circumcise, they lost the opportunity to share Who God is and what He had done for them.

Ask any father today, and he’ll tell you he’s far from perfect. But like the Israelites, we have a choice. Perpetuate the problem or repent and do everything we can to equip our children for success in the faith?

What Is "Storge" Love?
GotQuestions.org