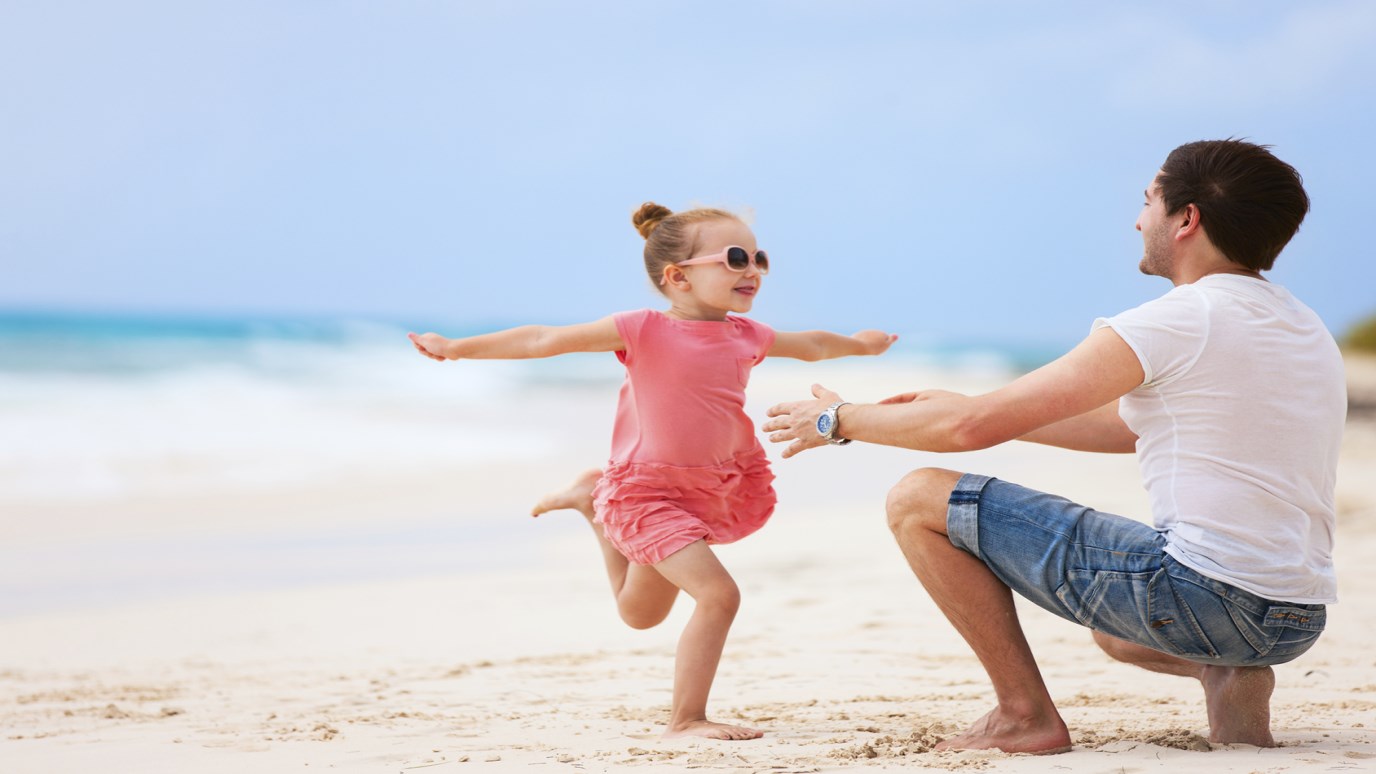 Sensitive play is critical for our child’s development. We need to be dads who know how to have fun with our kids.

Research continues to reinforce the notion that children benefit from having playful fathers. One study in Germany several years ago examined specific ways in which fathers and mothers cultivate close attachments with their children during the early years, and which of those early parental practices lead to deeper, long-term attachments during later stages of childhood.

With fathers, sensitivity in play was the best predictor of long-term attachment, even surpassing the security that a mom provides for an infant or toddler. The fathers created that attachment by being sensitive, supporting, and gently challenging during playtime with their toddlers.

The lesson here for dads—especially dads of infants and toddlers—is clear: sensitive play is key for your child’s development. And this should be an easy one, because play often comes naturally for dads. How many times have you been involved in some childcare task or chore with your kids, and you somehow made it into a game or a contest? You aren’t just goofing off; you’re making an important investment in your children’s lives. We all need to be dads who know how to have fun with our kids.

Rich Batten is a graduate of the National Center’s Train-the-Trainer Program who works with fathers in Colorado. He adds these four suggestions to help guide dads as they play with their children:

The Ups and Downs of Early Parenthood
Dr. James Dobson

Do You Get It?
National Center for Fathering