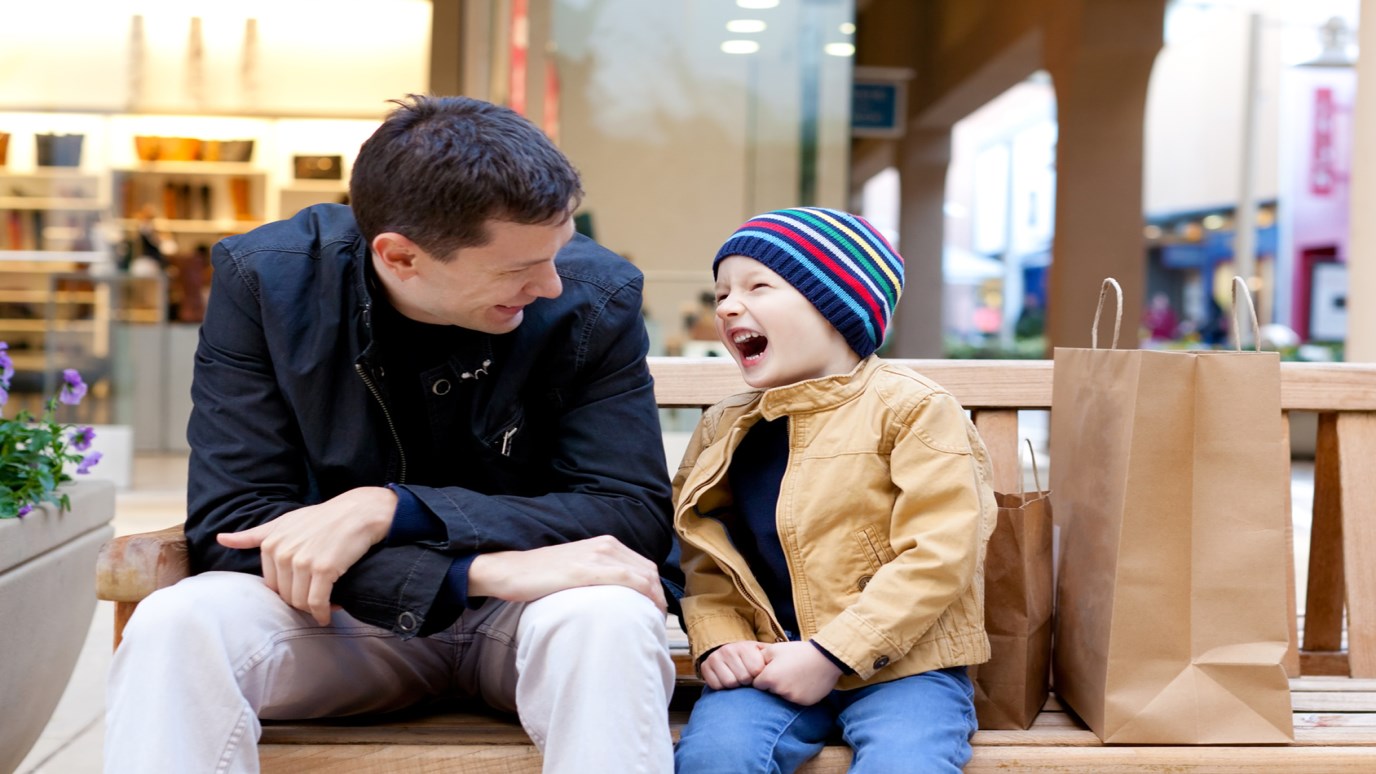 Put your “things” down. . .your fears, doubts, apprehensions, guilt, uncertainties. . .then walk into His presence on your knees.

But while he was still a long way off, his father saw him and was filled with compassion for him; he ran to his son, threw his arms around him and kissed him (Luke 15:20).

Sunday, June 10, 2013, would have been my Mother’s 93nd birthday!  While she celebrated in Heaven, I wanted to celebrate it with my Father. Because of my trip to India, subsequent illness, and overloaded schedule, I have not been to see him for almost two months. So, I drove the three-and-a-half hours “home” in bumper-to-bumper traffic.The exertion of the drive was more than worth it not only because I love being with my father, but also because when I walked into the house, put my things down, and went back to his quarters, his face lit up, he threw his arms out, and gave me a strong, warm embrace. . .then kept holding me. Because he knows that I may be 65 years old, but when I come home I’m just a little girl at heart who loves to be held by her Daddy.

That night, as I shared in devotions that included not only my father, but his care-givers for the evening, I thanked God for a father who had taught me by example what God is like. And I wonder. . .

Have you been separated from your Heavenly Father for a while? Maybe you’ve taken a “trip” to a distant country where you have lived in a way that is contrary to a life that pleases Him (Luke 15:13). Maybe you’ve been sick in sin or shame or guilt, which has made you apprehensive about seeing Him. Maybe you’ve just been so busy with an overloaded schedule that He’s been crowded out of your life.

Celebrate by going back to your Father. Put your “things” down. . .your fears, doubts, apprehensions, guilt, uncertainties. . .then walk into His presence on your knees. In prayer. Experience His arms of love wrapped around you, holding you close, because your Heavenly Father loves you! Don’t keep Him waiting!