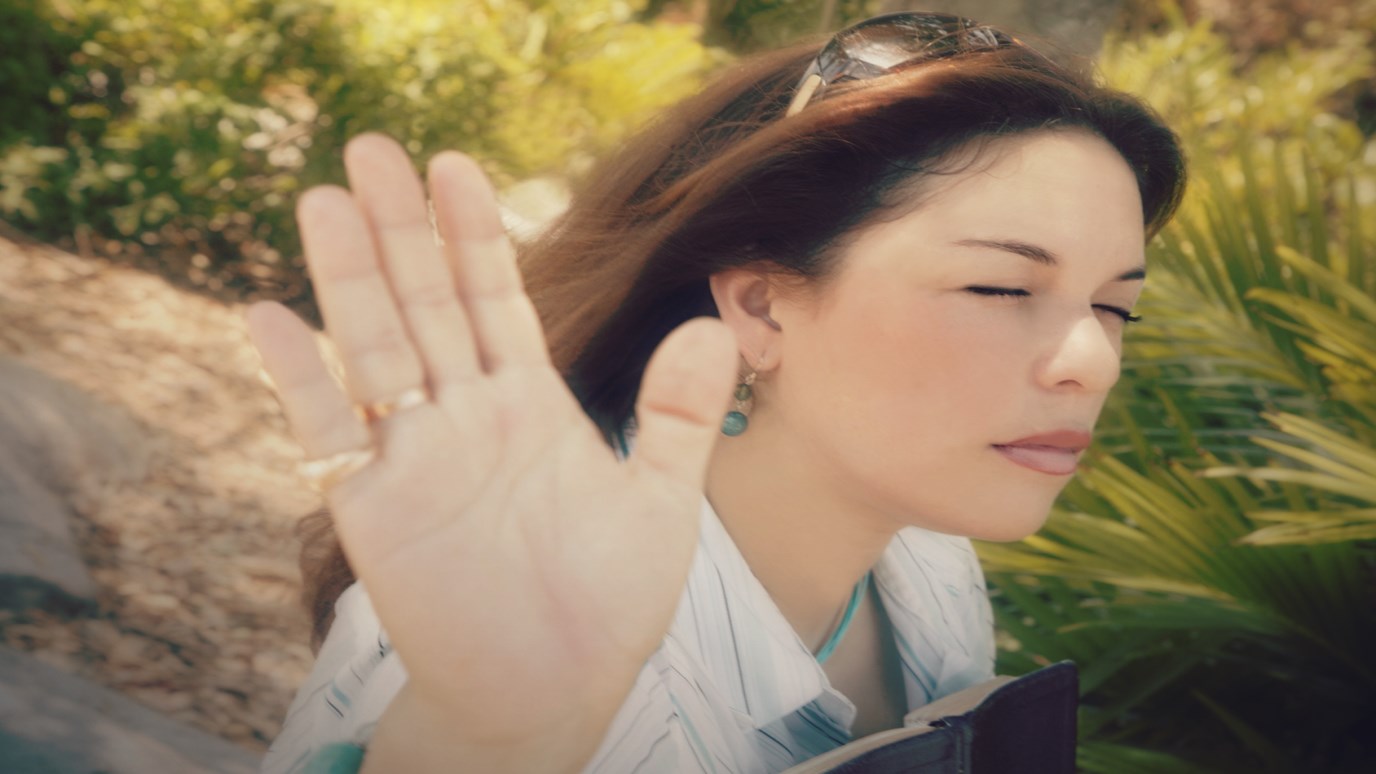 God offers us a place, held within the greater gift of adoption. This God is Father... whom we know through the Son and by the Spirit, and whom we run toward as children.

Not far into John’s Gospel, Jesus seems to be gaining enemies at every turn. He uses a whip to drive men and livestock out of the temple. He chooses the wrong day to heal a man who cannot walk, angering religious leaders for his violation of the holy Sabbath. But it is because of his words that they seek all the more to kill him. At their anger, Jesus simply replies, “My Father is always at work to this very day, and I, too, am working.”(1)

To the person well-versed in biting comebacks and fatal rhetoric, these words don’t seem at all like fighting-words. But to Jews who knew a history of combating (and failing to combat) the polytheistic influences of surrounding nations, Jesus uttered what seemed the most blasphemous notion possible. He was calling God his own Father, describing their work as shared, making himself equal with God.

The notion of God as Father was not a new concept.  Even to the Jews who took offense at Jesus’ words that day, God was understood as Father in the sense that God is creator, that God is Lord, protector, redeemer, working for our good. Fourteen times in the Old Testament God is spoken of as Father, and each instance depicts a sacred glimpse of divine fatherhood.

But here, Jesus scandalously adds to the notion of Father a distinct element of intimacy and uniqueness with himself. Nowhere in Palestinian Judaism is God addressed by an individual as my father.(2) Jesus’ use of such an title—and elsewhere the intimate “abba” or daddy—reveals the very basis of his communion with God, a communion he then boldly offers his followers: “This, then, is how you should pray:

‘Our Father in heaven,
hallowed be your name,
your kingdom come,
your will be done
on earth as it is in heaven.’”(3)

For those familiar, the invitation to approach the mystery of Son and Father and Spirit may seem commonplace. “Heavenly Father” and “only Son” may not seem like phrases with which we need to wrestle. Yet this vast allowance is not a quality inherent in other religions; it is, in fact, an obstruction to some, an enigma to others. The startling Christian confidence that God can be approached as Father is the unique and pressing gift of the Son.

The work of a man in India reminded me once that this claim is both one of highest theology and of actual grace at the ground level. Reverend Deveraj works among the discarded lives of Mumbai, India. For nearly twenty years, the ministry he founded has fostered life-saving outreach to orphaned children, drug addicts, and victims of the sex trade. To each one he offers the same message as many times as necessary: “Whenever you are ready, your Father’s house is waiting.” Often, he offers for years.

Such is the startling, radical, simple message of Christ. “In my Father’s house are many rooms, if it were not so, I would have told you. I am going there to prepare a place for you.“(4) What if there is indeed not a cosmic sadist or an indifferent force, but a Father who waits, who longs to gather his children together and take them into his arms? The gift is both highest theology and ordinary miracle: God offers us a place, held within the greater gift of adoption. This God is Father, whose name is hallowed and whose kingdom comes, whom we know through the Son and by the Spirit, whom we run toward as children. His name is Abba.

What Is Your Answer to Life's Biggest Question?
Ronnie Floyd