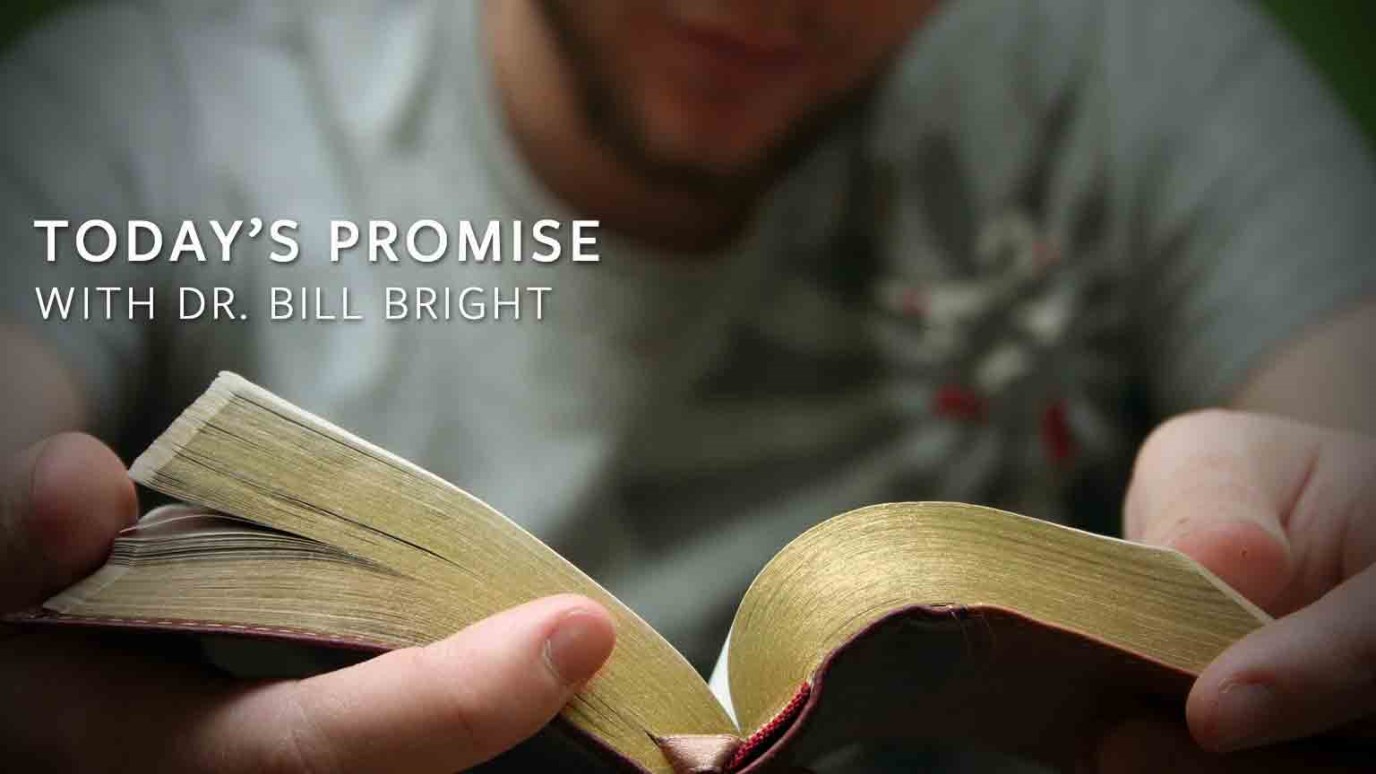 Rather than try to defend the supernatural Word of God, present it in the power of the Holy Spirit and let the Word of God be its own defense.

An angry young student leader of a leftist movement approached me after one of my lectures on campus. "I resent your poisoning the minds of these students with your religious ideas," he said, obviously trying to start an argument.

Instead of responding in kind, I asked him to come to our home for dinner where we could talk quietly and more in depth. He accepted the invitation.

After dinner, we discussed our individual views concerning God and man and the way we felt our ideas could best help man to maximize his potential. He objected when I started to read from the Bible.

"I don't believe anything in the Bible," he said.

"Well," I said, "if you don't mind, I would like to read you a few portions of Scripture which will help you better understand why I became a Christian after many years of agnosticism. I didn't believe in God or the Bible either, but something wonderful happened to me which changed my thinking - in fact, my whole way of life. There are some of the Scriptures which made a great impression on my thinking, and I would like to share them with you."

Reluctantly he agreed to listen. So I read portions of John 1, Hebrews 1 and Colossians, finally coming to this key verse in 1 John. My new student friend asked questions along the way. Before leaving that night, the miracle occurred and he wrote in our guest book, "The night of decision."

TODAY'S ACTION POINT:  Rather than try to defend the supernatural Word of God, I will simply present it in the power of the Holy Spirit and let the Word of God be its own defense.

The Power of Your Testimony of Faith
Dr. Jack Graham