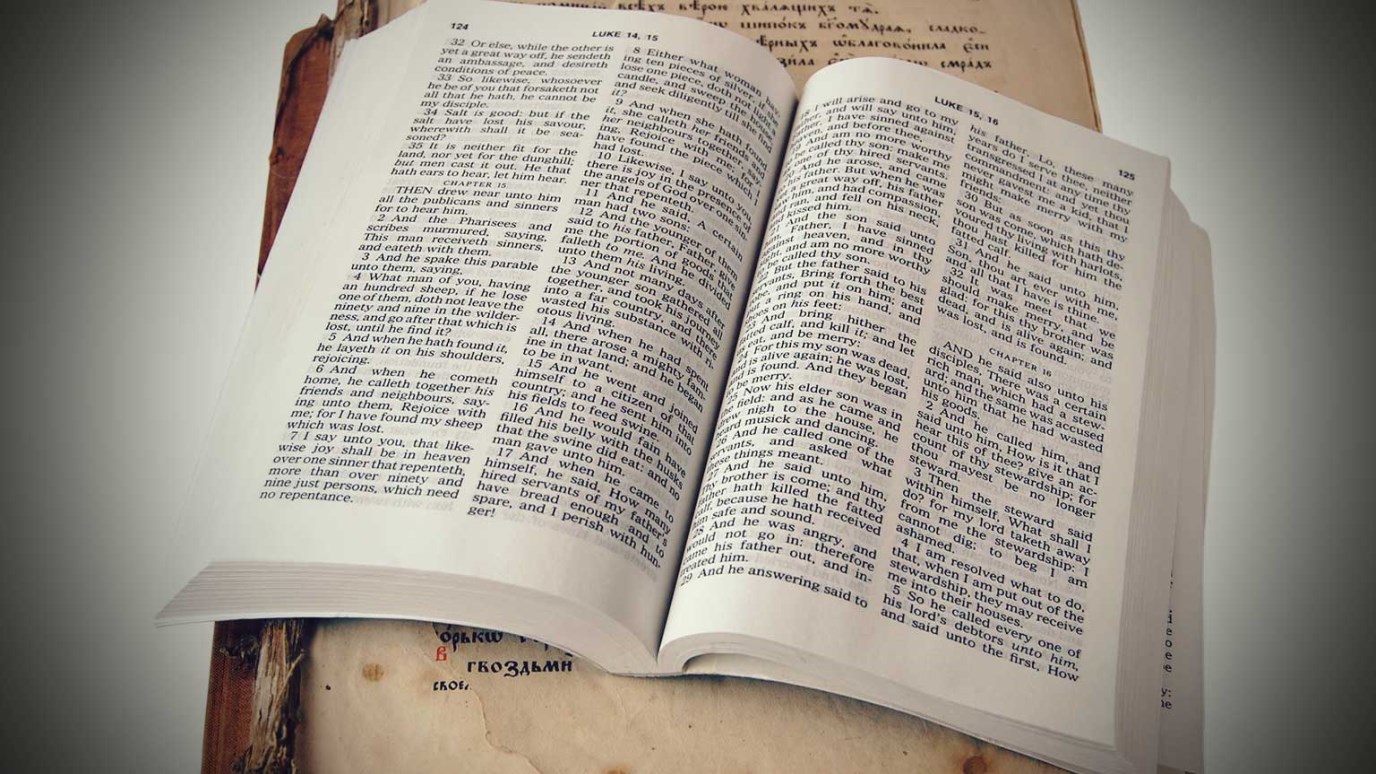 The Galatians were not the first to be justified by faith; Paul says Abraham’s belief in God “was counted to him for righteousness." Dr. R. C. Sproul explains.

“Abraham ‘believed God, and it was counted to him as righteousness’? Know then that it is those of faith who are the sons of Abraham” (vv. 6–7).

After Paul defends his apostolic call and declares that justification is by faith alone in Galatians 1–2, he begins to make the case that God does not require Gentiles to take on the yoke of the Mosaic law but declares them righteous and accepts them as His people if they trust Jesus alone. Faith was obviously the right answer when Paul asked the Galatians whether they received the Spirit through faith in Christ or by doing works of the Law (3:1–5). We may also deduce that those who have the Holy Spirit are justified and that the Galatians, even if the Judaizers are deceiving them, had the Spirit and were justified.

The Galatians were not the first to be justified by faith; Paul says Abraham’s belief in God “was counted to him for righteousness” (3:6), translating a form of the Greek verb dikaioō, a forensic term meaning “to declare righteous.” Paul is alluding to the heavenly courtroom wherein the Father pronounces sinners like Abraham forgiven, “not guilty,” and perfectly righteous before Him if they trust His promises in Jesus. This verdict is based on the imputation of Christ’s perfect righteousness to our record. Note that this righteousness, the ground of our justification, does not exist “in men, but is the mere gift of God, and is enjoyed by faith only; and not even as a reward justly due to faith, but because we receive by faith what God freely gives” (John Calvin).

Paul introduces Abraham here because the false teachers claimed that people become children of Abraham through doing the works of the Law (see Rom. 4:13). The Judaizers used Abraham to argue their point since he was the Gentile whom God called out of paganism to be the father of the believing community, and he was also given the sign of circumcision (Gen. 12:1–3; 17). If Abraham, a Gentile, was declared righteous and made a Jew by circumcision, must not Gentiles be circumcised and do works of the Law to enjoy covenant blessings?

Yet, as Paul reveals, the false teachers have failed to see how Abraham was justified by faith alone years prior to his circumcision (Gal. 3:6; see Gen. 15:1–6). While still a Gentile, Abraham was declared righteous in God’s eyes; thus, works of the Mosaic law can have no part in our justification (Gal. 3:7–9).

In justification, “our record does not change, but our guilt does” (R.C. Sproul, Faith Alone, p. 96). God does not ignore our sin when He justifies us, and He knows that until we die we will battle sin and even give in to it on occasion. Yet, if we believe, He will not hold our sin against us eternally and will bless us as He did Abraham. John Chrysostom writes: “It is faith above all that produces affinity with Abraham” (Ancient Christian Commentary, NT vol. 8, p. 37).

The Puzzle Has a Designer
Dr. Stephen Davey

Who Were the Galatians?
Dr. R.C. Sproul

Change: Strength in Weakness
Mark Jeske
Follow Us
Grow Daily with Unlimited Content
Uninterrupted Ad-Free Experience
Watch a Christian or Family Movie Every Month for Free
Early and Exclusive Access to Christian Resources
Feel the Heart of Worship with Weekly Worship Radio
Become a Member
No Thanks