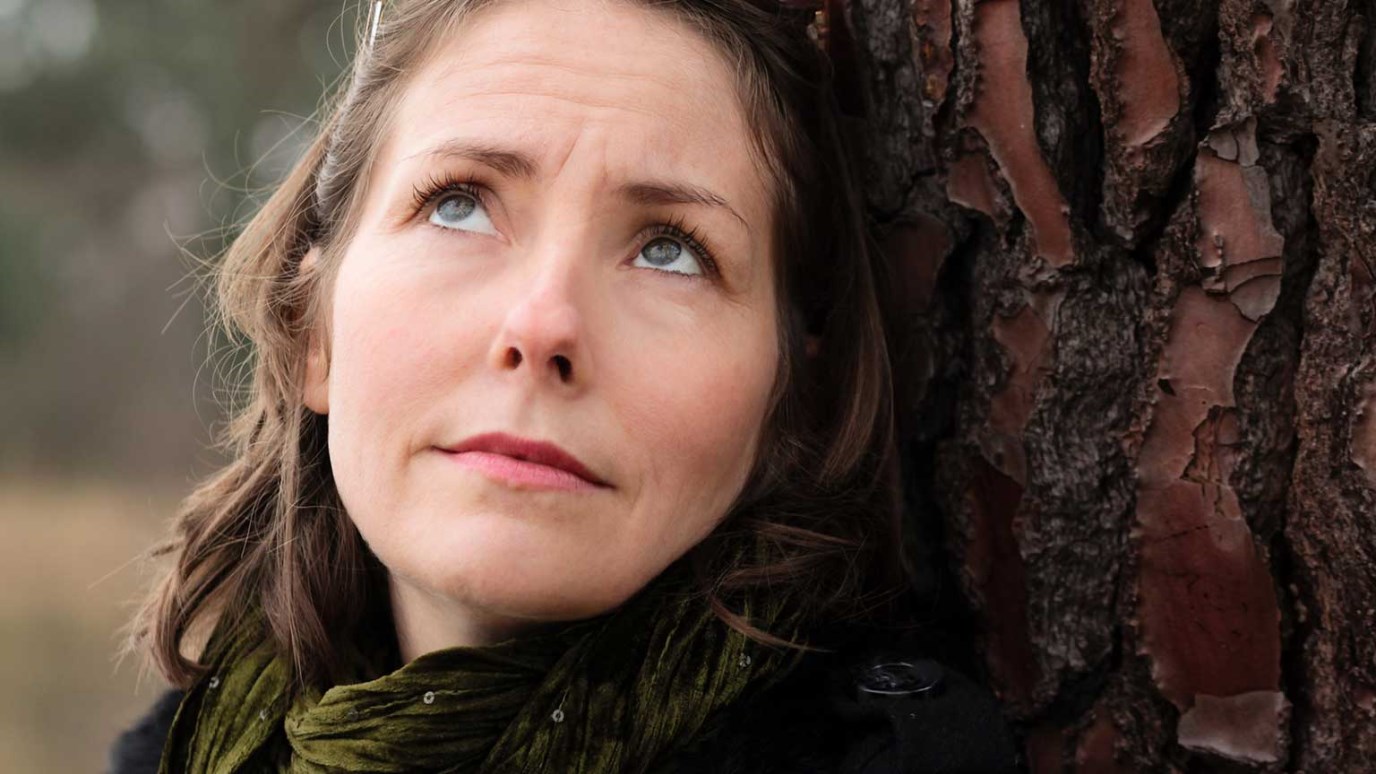 Change and growth go hand-in-hand! Brandon Cox encourages church leaders to "mess" with any structures or strategies that have become ineffective in carrying out God's plans.

I recently watched the blockbuster hit, World War Z. I had been anticipating it for a long time, and it didn't fail to impress me with it’s non-stop intensity starting two minutes in and not ending until the credits roll.

There is a moment when Gerry Lane (Brad Pitt) is trying to give advice to a Hispanic couple about their need to change locations often in order to stay alive rather than staying barricaded in one spot like sitting ducks. As he speaks through the young boy who is translating, he states it simply, “Movement is life.” They stayed. It didn’t go well for them (sorry for the little spoiler – it’s not essential to the plot). The moral is that zombies are zombies ultimately because of an unwillingness or inability to move fast enough.

Change and growth go hand-in-hand. When I talk about change among Christians, I always hear the same replies…

My life and leadership changed dramatically when I joined the staff of Saddleback Church in southern California. I realized I had spent a dozen years pastoring churches in which I was too afraid of people to push for the change that would have been necessary to generate new life and momentum. In Saddleback’s atmosphere, staff members would often cut through the chaos to remind each other of the phrase, “Hey, we’re fast, fluid, and flexible.” I heard it enough that it became a core value for Grace Hills Church, which is planted with Saddleback’s purpose driven DNA. We worded the value like this:

We stay fast, fluid, and flexible. There are no sacred cows. We embrace the pain of change for the win of seeing more people meeting Jesus.

Change for the sake of change can be good, if it forces us out of our comfort zones into re-evaluation and revival mode. And when we change too slowly, the culture around us moves on without us, leaving empty and outdated church buildings in the wake. And as for leaving people behind, God certainly doesn’t approve of heartlessly leaving people behind, broken by disunity. But the mission of redeeming a lost culture for God’s glory matters far more than pleasing people or providing a safe and comfortable home for the frozen chosen.

A year ago, I wrote about what to do if your church has stopped moving. But for many who are reading this, you need a stronger warning. So here goes…

DO mess with any system, structure, or strategy that becomes ineffective in carrying out the mission.

If it’s dead, bury it. If it’s broken, fix it, scrap it, or replace it. If it’s not growing, diagnose it. If it’s comfortable, challenge it. If it’s a strategy that looks like a middle-aged son still living in his mother’s basement whose only job is playing video games, raise its rent and kick it the heck to the curb when it no longer pays up!

Change! Now! It’s already too late for too many churches and their leaders. Move fast. Stay fluid. Remain flexible. And embrace the pain of change for the win of seeing more people meeting Jesus!

iDisciple Podcast: Leading Without Authority
iDisciple
Follow Us
Grow Daily with Unlimited Content
Uninterrupted Ad-Free Experience
Watch a Christian or Family Movie Every Month for Free
Early and Exclusive Access to Christian Resources
Feel the Heart of Worship with Weekly Worship Radio
Become a Member
No Thanks