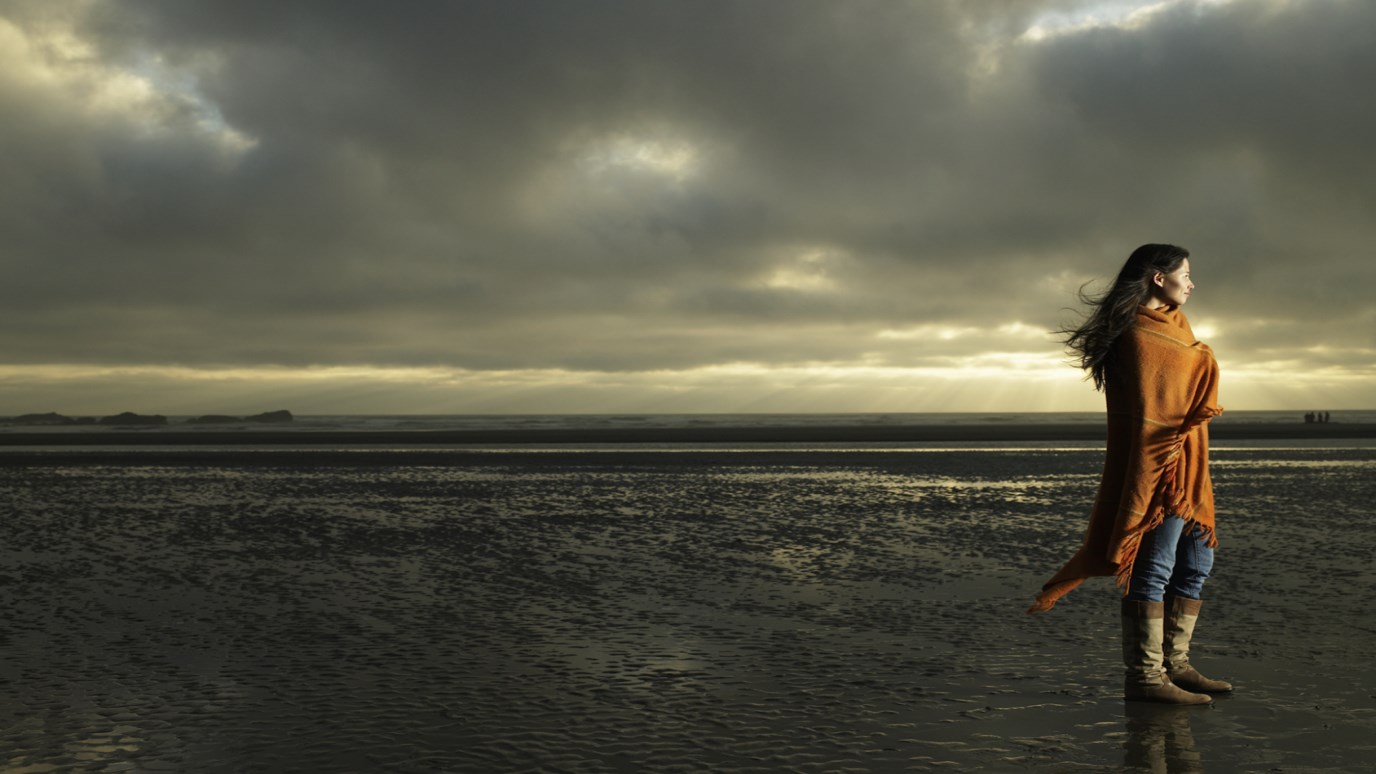 As a Christian, you have been moved from the desolation of sin and condemnation to the oasis of righteousness and forgiveness.

Another great passage that begins with the always encouraging “but now!” This clause is always a bridge to a great truth and in this case, it’s the greatest truth of all: Christ has brought you from spiritual death to eternal life! I wonder how often we stop to ponder that eternity-altering fact?

As a Christian, you have been moved from the desolation of sin and condemnation to the oasis of righteousness and forgiveness. Whereas once you were separated from God by a great gulf that no man could traverse, today you are resting in the assurance of His love, acceptance, and spiritual intimacy. Before He was your Judge. Now He is your Abba Father.

By nature and by practice far, how very far from God—yet now by grace brought nigh to Him,  through faith in Jesus’ blood.

So nigh, so very nigh to God,   I cannot nearer be;  For in the person of His Son, I am as near as He.