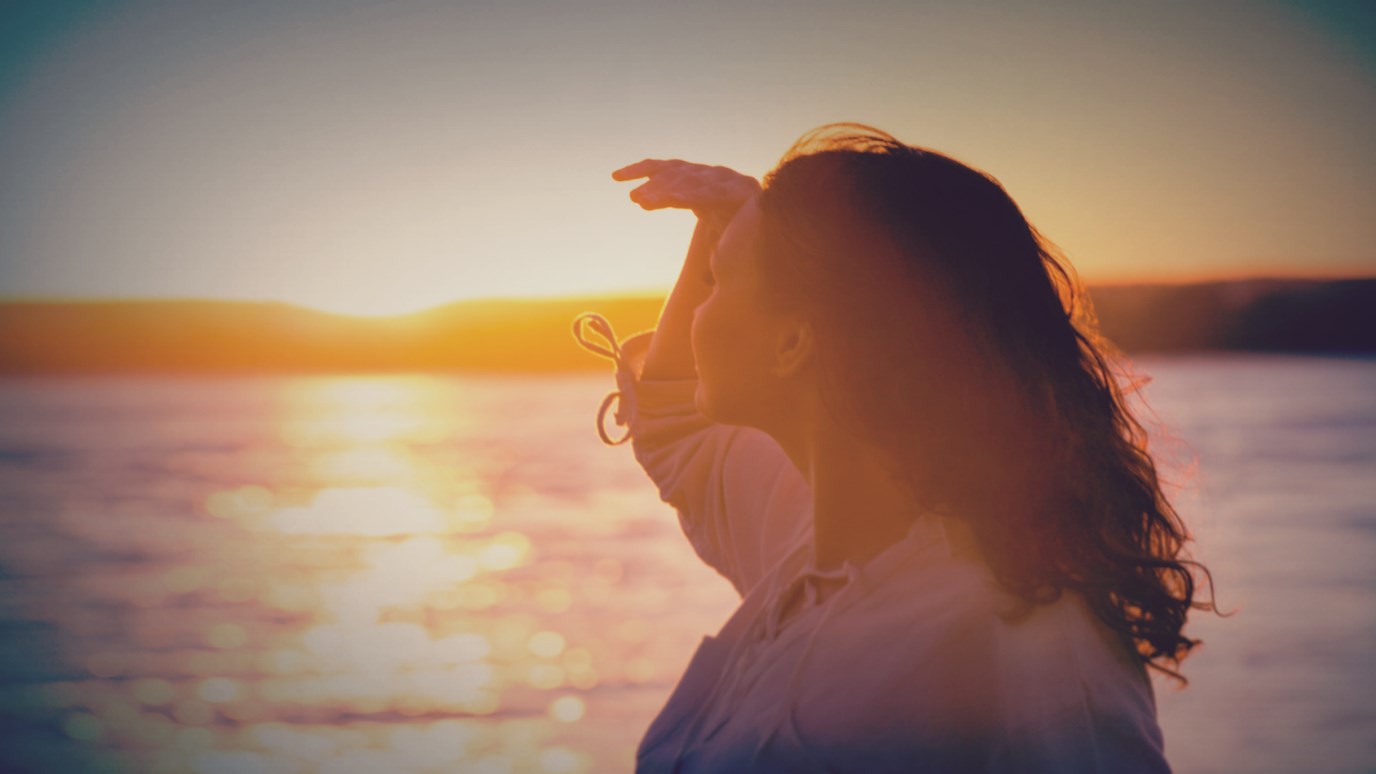 You decide the level at which you will pursue the things of God.

You can have as much of God as you really want. You decide the level at which you will pursue the things of God. You and I are not saved just to be safe from Hell—we are saved, or salvaged, to come into right relationship with God and claim His full blessing and promises. Too many folks live the Christian life like an old iron bedstead. They are firm at both ends, but saggy in the middle. They’re saved and assured of Heaven, but their life in between is mediocre, at best. They follow God only so far, and then say, “Far enough!”

It amazes me that not all of the tribes of Israel wanted to dwell in the Promised Land. The tribes of Rueben and Gad and the half-tribe of Manasseh actually opted to live east of the Jordan River! Can you believe it? They crossed over, saw the land, fought for the land, then re-crossed the Jordan and settled on the near side!

You say “How foolish they were!” But not any more foolish than some of us who have experienced the power and blessing of God and retreated to a “safer” spot to live a “quieter” life! I know of no greater tragedy for the Christian than to live a life on the basis of that which is second best. These two and a half tribes were not made up of bad people. They were just disobedient to God in the simplest sense. They decided, “This is as far as I will go. This is the highest level to God that I am willing to make. I’m not going to grow. I’m not going to go all the way with Him.”

God looks at those who say “far enough” and says “Come up higher.” But to do so would mean giving up pleasures, they grow faint and lose heart, forgoing the full victory, blessings and peace the Father has set aside for His children.

...let this land be given to your servants as a possession; do not take us across the Jordan.

Love Him 100% …Then Exercise Your Free Will
Karl Benzio, MD

Why Is It Wrong to Compare?
Pastor Rick Warren

Pride Is Not a Godlike Quality
Bryant Wright

The Pursuit of Glory
Dr. Charles Stanley
Follow Us
Grow Daily with Unlimited Content
Uninterrupted Ad-Free Experience
Watch a Christian or Family Movie Every Month for Free
Early and Exclusive Access to Christian Resources
Feel the Heart of Worship with Weekly Worship Radio
Become a Member
No Thanks