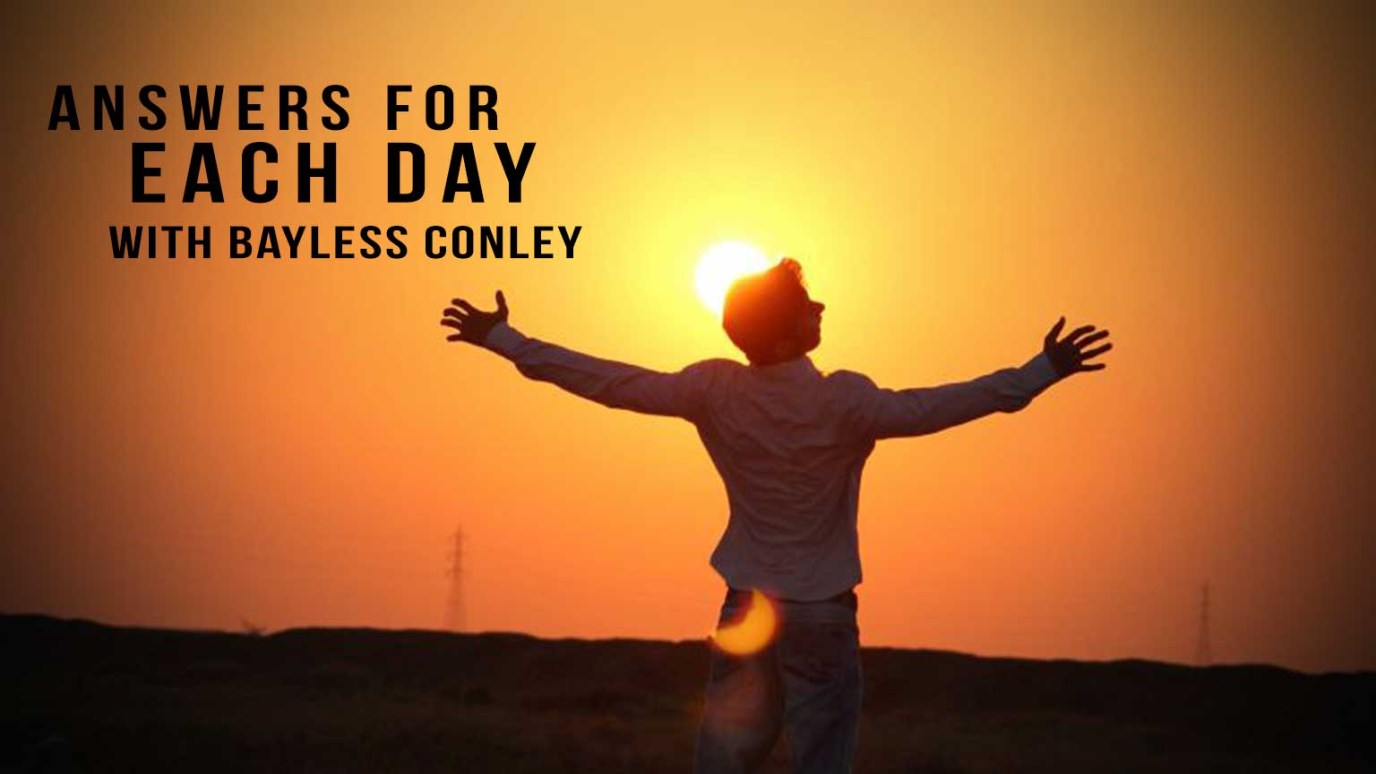 To live is Christ, and to die is gain. If I die, I am going to be with Christ. And that is not a little better. It is far better.

For to me, to live is Christ, and to die is gain.  But if I live on in the flesh, this will mean fruit from my labor; yet what I shall choose I cannot tell.  For I am hard-pressed between the two, having a desire to depart and be with Christ, which is far better.

Wow!  Did you see what Paul said? To live is Christ, and to die is gain. If I die, I am going to be with Christ.  And that is not a little better. It is far better.

While the following is a somewhat silly example, I think it makes the point.

My wife and I recently visited some friends in Washington, and it rained virtually the whole time we were there.  It was just a series of gray, drizzly, dreary, rainy days.  My friend is an avid golfer, so I asked him, “How long has it been since you have been able to go golfing?”  He said, “Four months.”  I thought, “Wow!  That’s a long time!”

As we were driving to the golf course, it hit me…Southern California is a place that is far better for a golfer than Washington!  It is gain to be absent from the gray and rain, and present in the sun!

To be absent from the body is gain, because it means to be present with the Lord in the brightness of His glory!  Don’t feel sorry for believers when they go to be with the Lord. For them it is gain that is far better!

Gaining a Brother without Losing Yourself, Part 2
Bayless Conley
Follow Us
Grow Daily with Unlimited Content
Uninterrupted Ad-Free Experience
Watch a Christian or Family Movie Every Month for Free
Early and Exclusive Access to Christian Resources
Feel the Heart of Worship with Weekly Worship Radio
Become a Member
No Thanks