Far Be It From You 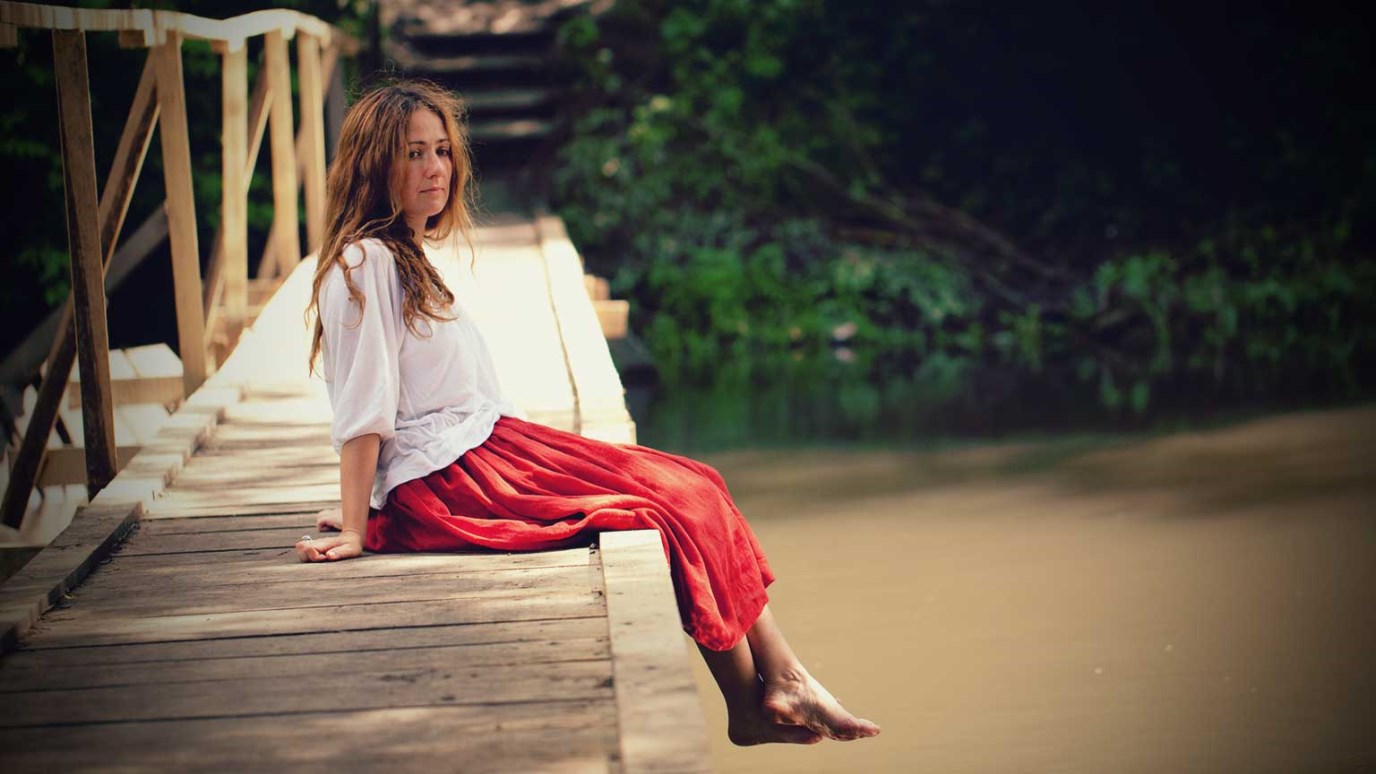 Abraham knows that God's holy character demands justice; thus, he does not speak to Him with impudence but instead in humble faith.

“Far be it from you to do such a thing, to put the righteous to death with the wicked, so that the righteous fare as the wicked! Far be that from you! Shall not the Judge of all the earth do what is just?” (Gen. 18:25).

Having determined to reveal His plans for Sodom to Abraham, the Lord turns to the patriarch and announces His other purpose for visiting this region. A great outcry has arisen regarding Sodom and Gomorrah, and God voices His intent to see if those cities have done as wickedly as reported (Gen. 18:20–21).

The language here is figurative. It is not as if God was unaware of how evil the cities were. Actually, His going to investigate the claims against Sodom and Gomorrah is for our benefit, not His. Much as God’s descent to examine the tower of Babel’s progress showed Yahweh’s greatness and the insignificance of man’s effort (11:1–9), His actions in 18:20–21 highlight an essential aspect of the divine character. Our Lord is just and righteous (Ps. 11:7), and He does not arbitrarily pass sentence. He knew before leaving Abraham’s home that Sodom and Gomorrah deserved destruction. But in going to view the cities, Moses’ writing teaches us about God’s unwillingness to pass judgment until man’s rebellion is fully examined by the Almighty.

This righteousness of God has penetrated Abraham’s heart and motivates his response to the Lord. Since he knows no one in the cities would escape the coming wrath, Abraham argues for justice on behalf of the righteous. Convinced that their fate must not be determined by deeds of the wicked, Abraham proposes that God not punish the holy along with the rebels. The patriarch knows Yahweh’s holy character demands justice, and it would be unjust to kill the upright along with the evil-doers: “Far be it from you!” he says, “Shall not the Judge of all the earth do what is just?” (Gen. 18:23–25).

To express such an intimate knowledge of the Lord’s character reveals not impudence, but humble faith. Thus, Abraham’s speech reveals it is appropriate to invoke God’s nature when we pray (see also Ps. 69:13). It is on the basis of His sovereignty, goodness, and omnipotence that we approach Him at all, and so it is entirely fitting to call upon Him to act according to His character. Of course, God cannot do otherwise, since He always acts according to His nature, even if His actions are sometimes beyond our understanding.

The righteous may feel some effects of divine judgment if they associate with the wicked. But even in such suffering, Matthew Henry shows us there is a difference in how a Christian responds to hardship. He writes, “Though they [the righteous] may suffer with them [the wicked], yet they [the righteous] do not suffer like them.” Take heart that the Lord sees you in your difficulties and trust in Him so that you might be a witness to His glory.

What a Friend We Have
Dr. Ken Boa

Whatever We Ask
Dr. R.C. Sproul