FAQs: War in Syria, Children and the Refugee Crisis 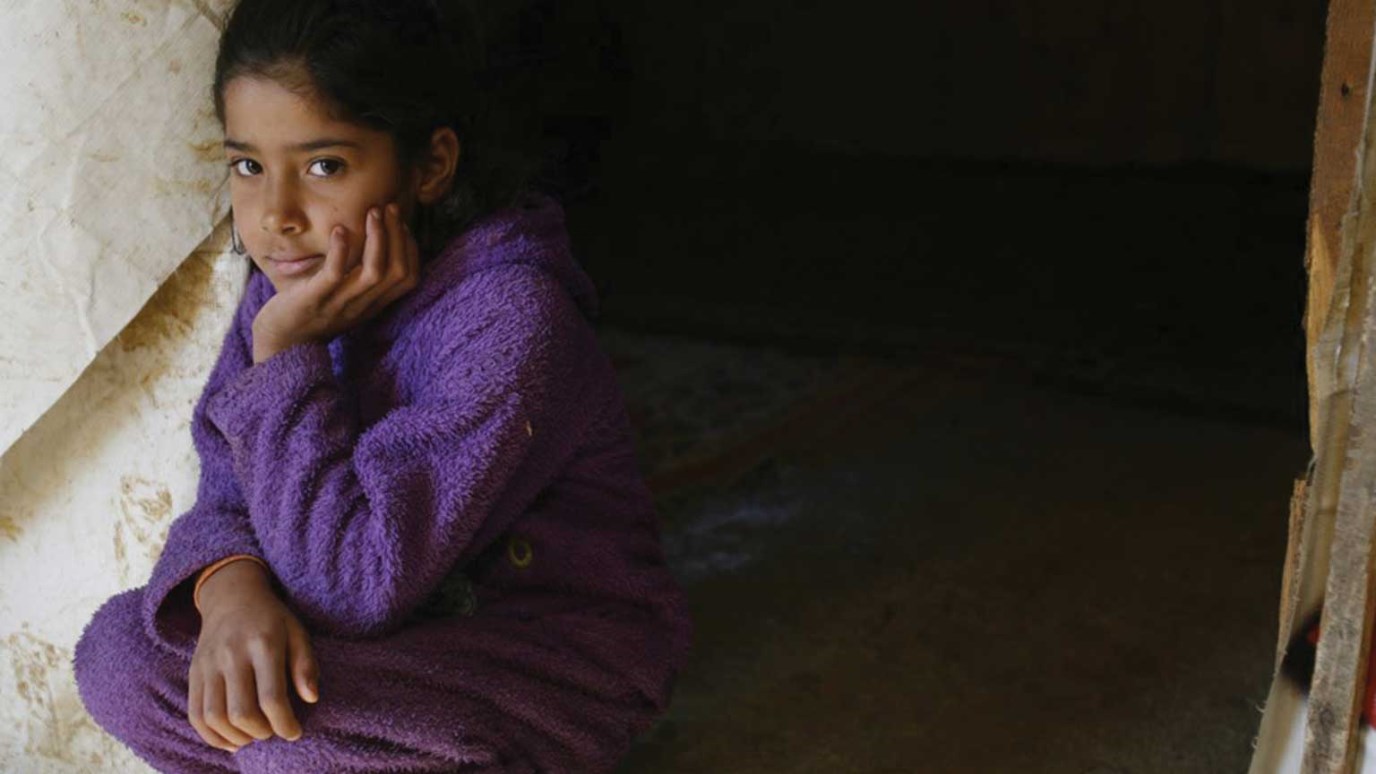 Many children who have fled war-torn Syria have lost their homes or witnessed violence and destruction.

One million Syrian children have fled war in their homeland, the United Nations says. As the total number of Syrian refugees exceeds 2 million, here's background on the growing humanitarian needs.

How many people have fled their homes?
As of Sept. 9, about 4.25 million people had been displaced within Syria, and more than 2 million had fled as refugees to neighboring countries.

Does the number of refugees show any sign of slowing?
No. Thousands of refugees are leaving Syria every day. Their main destinations are Jordan, Turkey, Lebanon, and Iraq.

What are the refugees’ greatest needs?
Refugees lack adequate shelter, clean water, food, and hygiene items. Most left their homes on short notice after facing shootings, bombings, and artillery fire. Often they arrive in the country of refuge with little more than the clothes they are wearing. Some have not even had a chance to grab their identity papers.

Where are the refugees living?
Refugees have taken up residence in abandoned buildings, sheds, spare rooms, garages, and tent settlements. Conditions are often crowded and unsanitary. Even so, families struggle to pay rent.

In Jordan, about 40 percent of refugees are living in camps. The main camp in Jordan is Za’atari near the northern border with Syria. It is home to at least 100,000 people—twice the number it was designed to accommodate.

What risks do children face?
Children are especially susceptible to malnutrition and diseases related to poor sanitary conditions. Many suffer from diarrheal diseases and dehydration. Children are more vulnerable to sexual abuse and exploitation in unfamiliar and overcrowded conditions. Families face pressure to marry girls off early in an effort to reduce family expenses and help prevent sexual abuse.

What is the impact on refugee children’s education?
The burden of rent makes it difficult for parents to afford books, uniforms, and tuition fees for their children. In some cases children are being required to give up school and start work to help provide for their families. In Lebanon, the government has opened public schools to Syrian children, but language barriers, cost of transportation, and the poor state of the public education system keep many refugee children out of school.

What is World Vision doing to meet people’s needs?
In Lebanon, World Vision is assisting more than 125,000 Syrian refugees and their resident hosts. Help includes provision of food vouchers, hygiene kits, and projects to improve access to clean water and sanitation.

The organization is offering classes for Syrian children to facilitate their enrollment in Lebanese schools and providing supplementary classes for those already enrolled in school. The organization also runs Child-Friendly Spaces—safe areas where children can engage in fun activities and recover from emotional scars.

Aid efforts inside Syria are providing up to 70,000 people with clean water and health services.

In Jordan, World Vision is setting up water and sanitation facilities for 30,000 refugees in the new camp at Azraq. It provides refugees in other areas with food, household items, remedial education, and cash to pay rent.