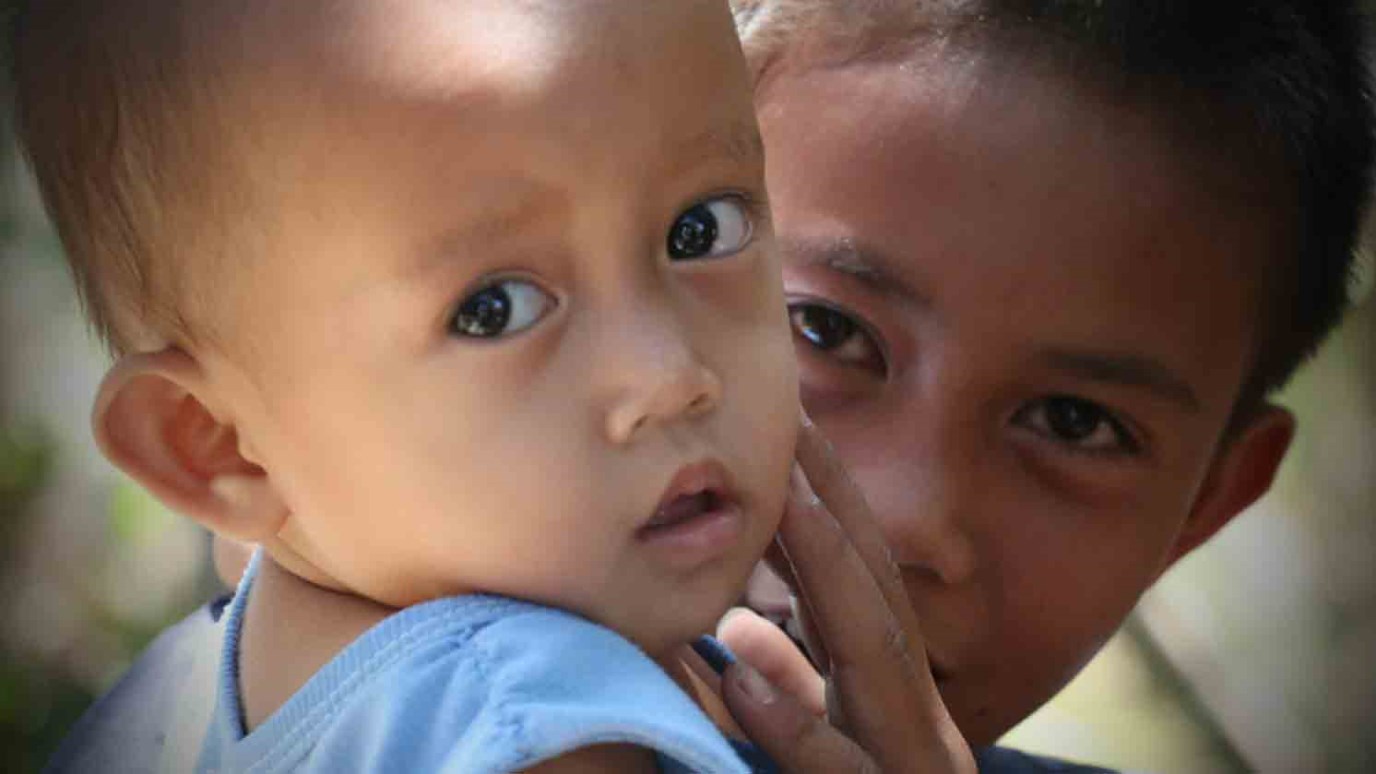 Jaymar, a fifth grader in the Philippines, has been skipping classes to take care of younger siblings while his parents struggle to find work to compensate for their failed farming. Lack of water is the problem.

Moling village does not offer much luxury, but people in the area thrive by growing their crops. They normally earn about $32 a month from their produce and have plenty to eat.

"But that was five months ago, before we got overwhelmed by the impact of El Niño," says 26-year-old Josephine, a mother of three.

The coconut trees in Moling are not bearing fruit. Banana trees are brown. People have resorted to eating klot - a risky root crop which can be poisonous when not prepared well.

Even more disturbing – water is scarce.

"We've been doing our best to survive this phenomenon but without water to aid us in farming, it's difficult. Even our livestock are gone because of the extreme hot weather," a village elder explained.

"We used to get water from a creek that is an hour walk from home, but it dried up. Now we have no choice but to go to the other creek that is about two hours away, " Josephine complains. She says a person can only carry so much. Aside from the distance and the long line, she worries about the steep terrain which poses danger especially to children.

Families who can afford it, buy water. "I usually buy three gallons but it's not enough because I have three children," says Josephine. Her family uses the water for cooking, drinking, and at times, for bathing. Sometimes her husband fetches water from the creek before daylight so that the children can take a bath before going to school. Most often, there’s not enough water on hand for everything they need.

In November 2015, the municipality of Alabel recorded a death of a 9-month old baby girl, due to dehydration caused by diarrhea. She was Josephine's niece.

Some municipalities have declared a state of emergency and appealed for aid, but with so many in the same situation, the only relief for many will be in the form of rain.