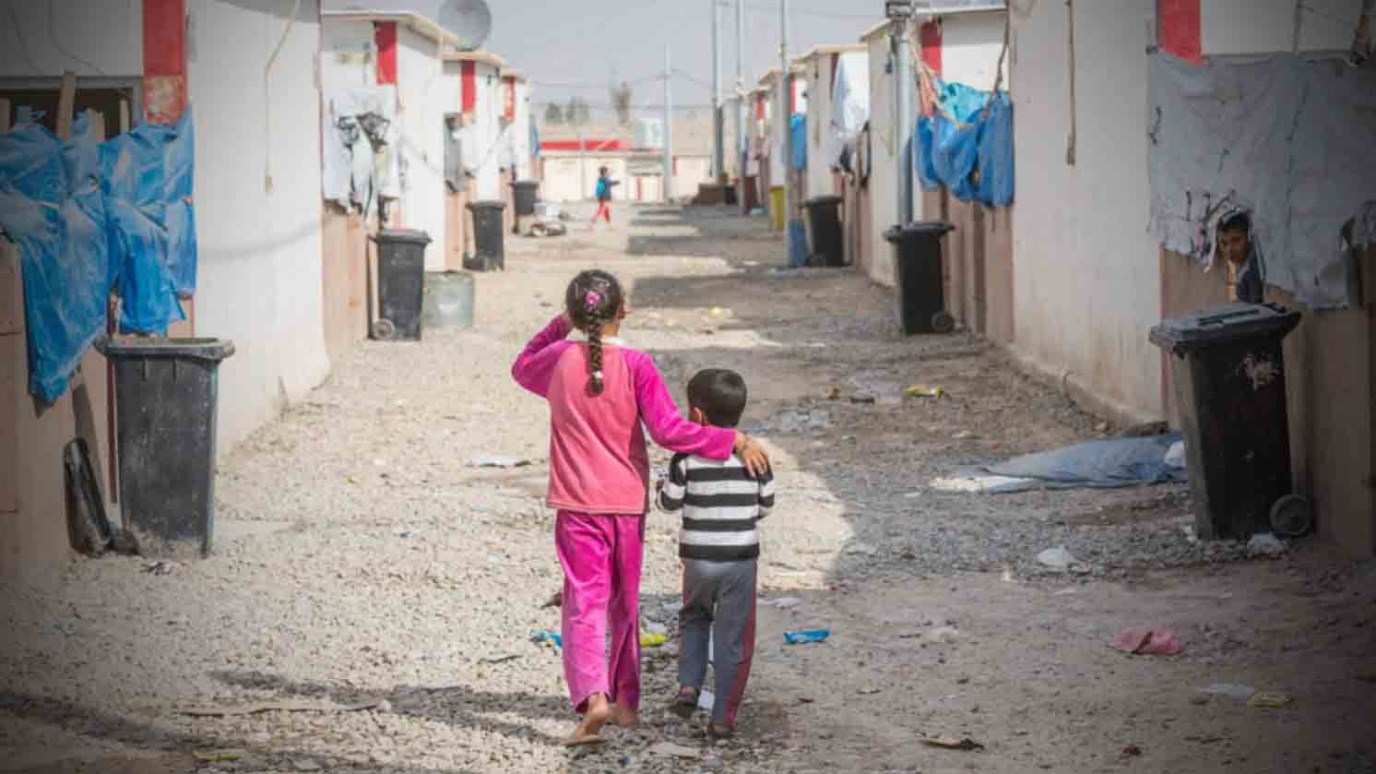 The fight to retake the western side of Mosul, Iraq, from ISIL began in mid-February. The U.N. estimates that up to 650,000 civilians could be trapped in the western part of the city.

Mosul’s east side was retaken after fierce fighting that began in October 2016. From October to February, World Vision provided aid to more than 56,000 children and adults that included stoves, fuel, hygiene kits, borehole wells to supply clean water, and Child-Friendly Spaces.

“We know that conditions in western Mosul are dire with food and water shortages, and that hundreds of thousands may soon flee,” says Ian Dawes, World Vision response manager. Ian says staff are preparing for new arrivals in camps where World Vision is already supporting thousands of children who lived through “unimaginable violence” in the past two years.

“Many of the arriving children have survived extremely distressing experiences, some even to the point of being unable to speak,” Ian says. In World Vision’s Child-Friendly Spaces, specialist staff provide psychological and emotional support, which is just as important as the immediate physical needs children have.