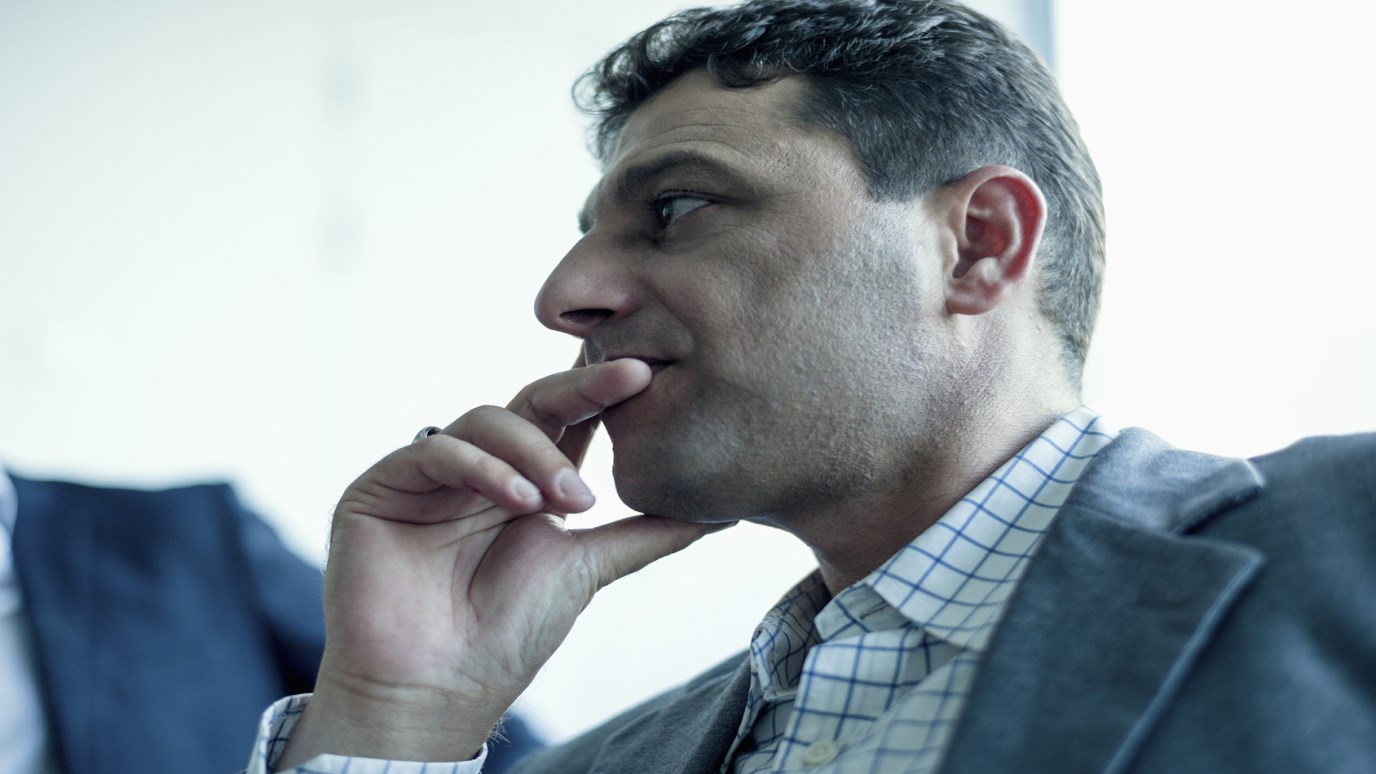 Invest your time and your leadership in the strategic and the significant and you will be known as a leader who knows the difference between the entertaining and the enduring.

Two very different events happened 40 years apart on July 31: the first in 1941 and the second in 1981. How strange to me that I was not yet born when the first of these events occurred and I was a married man well into my 30s at the time of the second. The first one seems like ancient history played out by diabolical figures in some kind of horrific and far-fetched movie. The second, I remember well as a major news item of my young adult life.

The "huge" and massively-reported event of July 31, 1981, is, by comparison with the 1941 historical moment, so flimsy as to be meaningless. The two events seen in juxtaposition make clear in a quite startling way the difference between famous and important. One event was a secret meeting unknown at the time to any but the attendees. The other was televised, reported on the radio, written about, and argued over by talking heads within minutes of its conclusion.

On July 31, 1981, dignitaries stepped out of a meeting and announced the end of the longest strike in the history of Major League Baseball (up until then). What an inconvenience it had been. Those of us who wanted to sit and watch America's pastime had been forced to do without for more than a month! Earthshaking! At last it was over. Millionaire athletes had negotiated with millionaire owners and civilization was restored at last. Front page stuff, that. Not just the front page of the sports section but the front page of the paper, above the fold.

On July 31, 1941, Adolf Hitler sent a letter to Heinrich Himmler ordering him to "design a final solution for the Jewish problem." As a result of that letter a ghoulish cadre of officers from the Wehrmacht and officials from the German National Socialist Party met at a villa and planned the eradication of millions of European Jews. Up until that meeting the Nazis had managed to kill fewer than a million. This was far too leisurely a pace for the Fuehrer, so he ordered Himmler to step it up. Hitler's letter got no headlines. The meeting at the villa had no press coverage. In fact, no one knew about the meeting until after World War II and until after six million had died in Nazi death camps.

The only thing the two meetings had in common was the date, July 31. The end of a baseball strike was considered so important that it consumed the media. The final solution, so called, was designed in a quiet meeting over Schnapps and cigars. Public is not the same thing as important and press coverage gives very little indication of significance. Our modern obsession with pop culture and our disdain for that which is historically important, world-changingly important is a truly disturbing contemporary reality. Getting baseball back on the field cannot be compared with an utterly Satanic meeting of Nazi murderers. Yet we are fascinated with the one and oblivious to the other.

There are girls who know the ages and middle names of every member of their favorite boy band and have no idea of the Israeli-Palestinian conflict or even that there is such a thing.  Worst of all they do not care. There are boys who are expert in absolutely meaningless sports trivia and have no clue what socialized medicine might mean to their country.

This is not some "blame the young folks" game. Adults who cannot make it through a day without their soap opera fix or a weekend without a high school football game but won't take the time to vote are no less a scandal. Our culture has in a great part lost its ability to discern the difference between factual and important and between famous and significant. The flavor of the week celebrity fills hours of primetime TV, but the horrific specter of Iran with an atomic weapon is greeted with a yawn or even irritation at being asked to think about it.

If we are to avoid being swept into the modern abyss of contemporaneity we must be able to discern what is important. We are inundated with data. Facts gush out of media outlets like hot lava pouring down a mountainside only to cool off in a cloud of steam in the ocean of meaninglessness below. Not every fact is important. Not every newspaper story is meaningful. Not every fleeting moment of fame is significant. There is a vast canyon between "what everyone is talking about" and what will change the world we live in. The press lives on mountains which they themselves have made out of molehills. They likewise blithely ignore monstrous meetings where monstrous men make monstrous plans.

Is this just cultural commentary or is there also a leadership principle to get hold of? Yes, there is, and it is an important one. Leaders will be constantly barraged with data, concerns, gripes, complaints and facts. Lots and lots of facts. The great leader will learn to distinguish between what is important and what is merely important to whoever is talking to them at that moment. Just because someone thinks some issue is earthshaking doesn't make it so. Important to them is not necessarily important. It takes discernment  to know the difference and a thick hide to lead decisively.

In Luke 12:13-15, a man requested Jesus to settle a dispute over his father's estate. As he always did, Jesus refused to be drawn into such arguments, law suits and personal squabbles. He could not afford to be distracted by such petty issues. His mission was too important. This is not to say the stories he heard were false. Also they were important to somebody.  But they were not a part of his life and leadership. Every time someone comes to you with some "crisis" that demands your immediate attention, ask yourself if this is really a mountain or just their personal molehill. Is it a distraction? And more importantly, if you get caught up in dealing with it, will you miss really significant issues?

When the talking heads tell you this is the "trial of the century" be skeptical. Remember those same talking heads don't get paid if you stop listening. Don't let the newspaper tell you what is important. You decide. Discern every news item, every talk show, every comedian and every "fact.” It may be true and not be worth your time to listen. It may be funny and not significant. It may be the story of the day and not be remembered in an hour.

In life and in leadership, you only have so much time. A life spent on trivia will grow more trivial. Just because it is a fact, even a famous fact does not make it important. Invest your time and your leadership in the strategic and the significant and you will be known as a leader who knows the difference between the entertaining and the enduring.