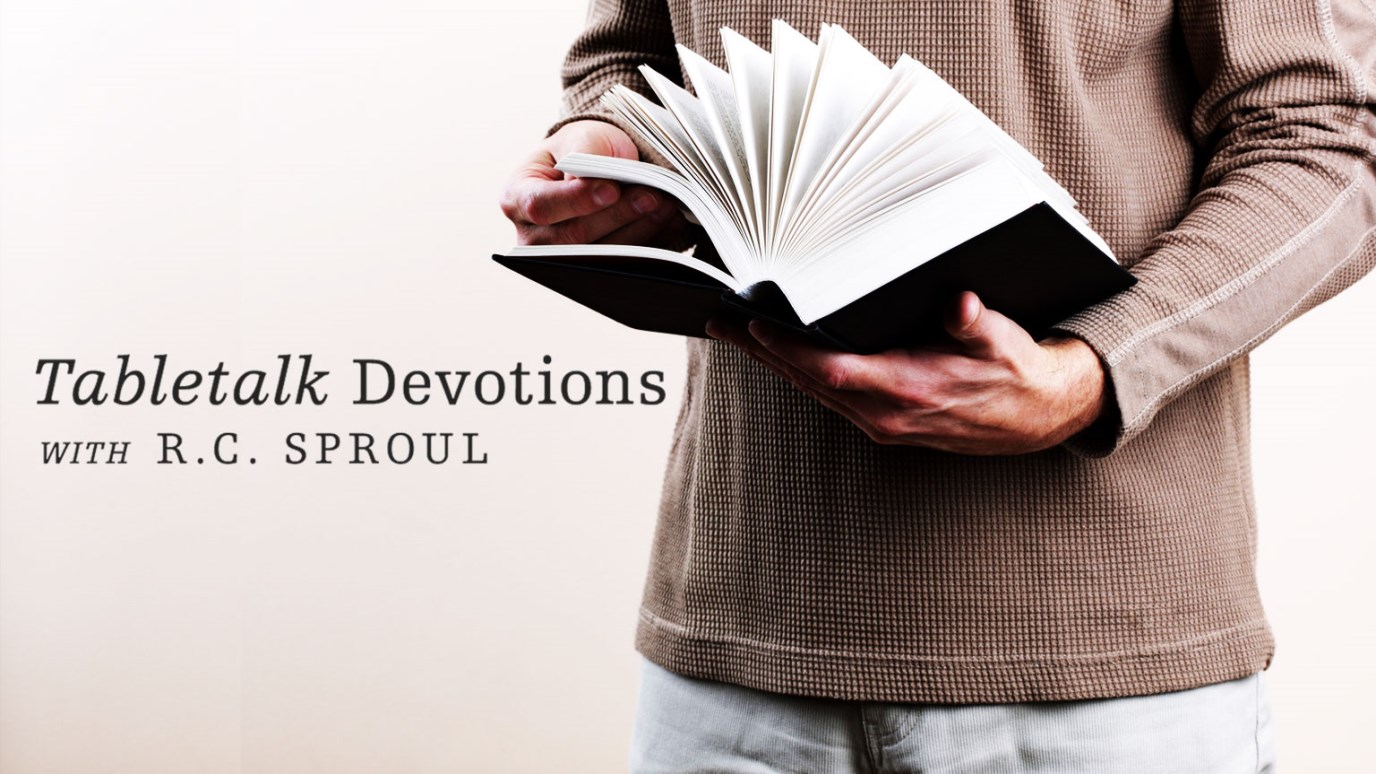 False teachers will arise in the church and bring in heresies.

“But false prophets also arose among the people, just as there will be false teachers among you” (2 Peter 2:1).

Today we study 2 Peter. We see that this epistle was written in order to help believers recognize and answer false teachers in the church, especially the false teachers and false doctrines the original audience of this letter had to face.

In chapter 1, Peter indirectly answers these false teachers by reminding his audience of the apostolic doctrine that opposes their heresies. His emphasis on holiness (1:1–14) refutes any claim that true believers can be unconcerned with moral purity. In addition to preaching immorality (2:18), the false teachers Peter has in mind taught that the second coming of Christ was based on myth and on prophets who misunderstood their own visions. Peter counters these claims by telling us that the apostles were eyewitnesses of Jesus’ ministry and that all biblical prophecy comes from the Holy Spirit (1:16–21).

Today’s passage begins an extended description and condemnation of the false teachers and their doctrine. We read that false teachers will arise in the church and bring in heresies, “even denying the Master who bought them” (2:1).

Contrary to some interpretations, this text does not teach that salvation can be lost or that Jesus provided atonement for all without exception. Though the connection is not clear in all translations, 2:1 seems to allude to Moses’ condemnation of Israel’s disobedience following the exodus (Deut. 32:5–6). In a sense, God did “save” all the Israelites who left Egypt by freeing them from physical bondage, but the apostasy of some proved that He did not in fact provide final salvation for all of them. By their rebellion, those lacking true faith proved ultimately that their sin had not been atoned for.

Similarly, Christ “saves” all those professing Him by gathering them into a set-apart community — the visible church. Yet not all in this community have true faith (John 6:70). Some will deny the one who has set them apart, proving that their faith is not genuine and that they were never a part of the invisible church (1 John 2:19). Jesus “buys” false teachers only in that He incorporates them into the visible church; He never atoned for their sin.

Though systematic theologians generally use terms like “redemption” to refer to our ultimate deliverance from the penalty and presence of sin, the Bible uses these terms differently in some of its passages. As we saw today, that Jesus “bought” the false teachers does not mean that He atoned for their sins. If he had atoned for them, they would never be able to deny Him permanently. Spend some time today thanking God that all with true faith will not finally fall away.