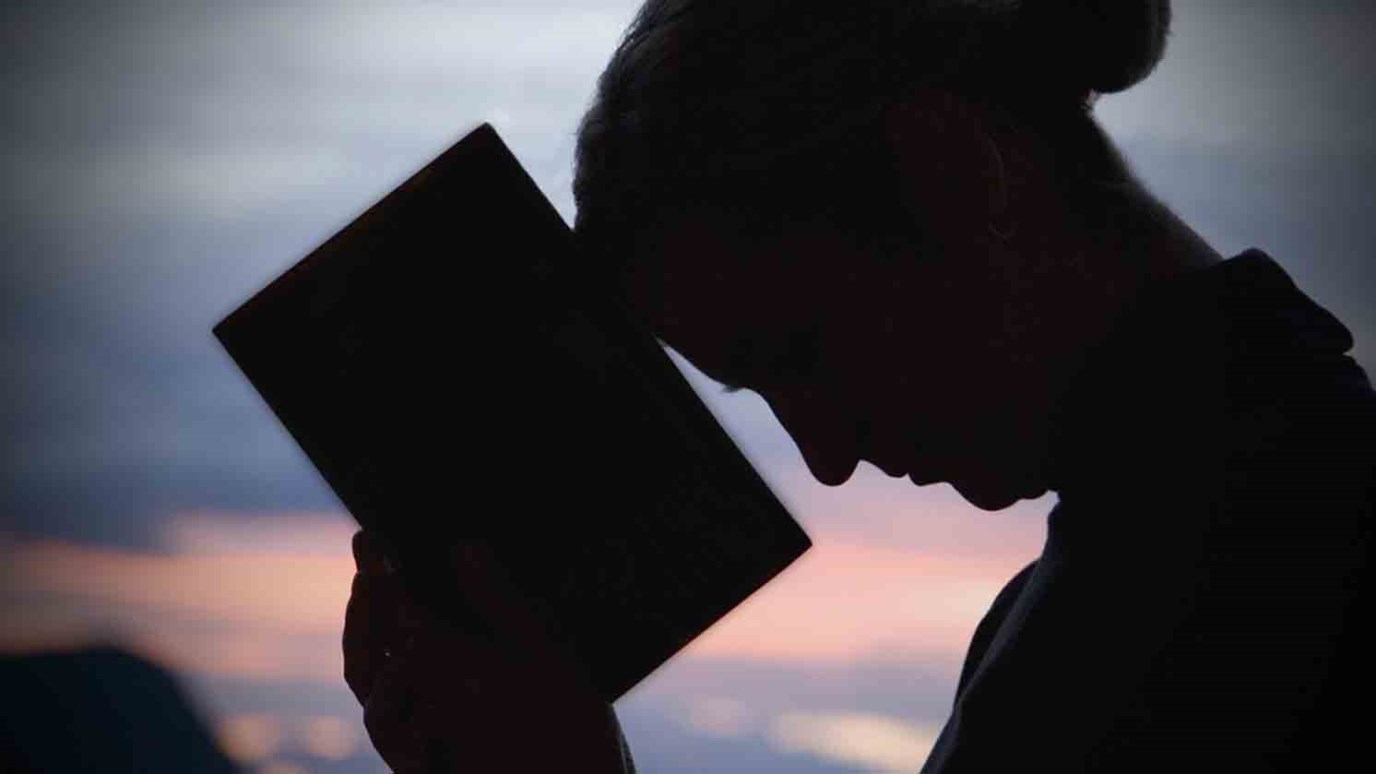 Being a faithful prophet, Jeremiah's heart broke to see the falsehood of those who claimed to be God's prophets. Learn more from a study of Jeremiah 23.

Loving Lord, I approach this day with a spirit of optimism and thanksgiving. I'm grateful that such good gifts come from You.

Being a faithful prophet who paid a heavy price for it, Jeremiah's heart broke to see the falsehood of those who professed to be God's prophets. Both prophets and priests (yes, even in the Temple) were godless (11). Why were they so popular? It is because they preached a message of peace when in fact war clouds were gathering on the horizon. They reassured the wicked that nothing bad would happen to them (17). Their words served to promote delusions and evil, and "strengthen the hands of evildoers" (14). They claimed that their prophecies came from God (25; see also Ezek. 13:1-9), but in fact they were based on their own self-constructed dreams and visions. The sad thing is that instead of godliness arising from their ministry, it was ungodliness that "spread throughout the land" (15).

God exposes them as charlatans, for they were not sent by God. They ran around with their deceptive messages instead of standing in God's presence (21,22). Their false ministry is contrasted with the ministry of a true prophet like Jeremiah: dream/word, straw/grain (28). Their false messages went viral as they copied from one another (30).

It is sad to see that charlatans often attract bigger crowds and receive better reception than those who faithfully and diligently bring God's Word. Seeing the spread of falsehood breaks the heart of the righteous (Psa. 31:17,18). What comfort can we have when this happens? God hears what is going on (25) and is against such charlatans (30). He will deal decisively with them. The wonderful truth is that God's Word is a fire that purifies and a hammer that breaks hearts to bring forth true repentance. God's Word is powerful and those who bring it faithfully will see lasting and transformative results. They must not lose their cool over the fleeting competition.

What can you do to help those who are crowding around modern false prophets? How would you approach them?

Lord, I ask for wisdom as I reach out to those who seem enamored by others who are not sharing Your truth. Help me point them to Jesus, who is Your truth.

Everything Has Its Time
Angus Buchan

Through Troubled Waters
Dr. Charles Stanley
Follow Us
Grow Daily with Unlimited Content
Uninterrupted Ad-Free Experience
Watch a Christian or Family Movie Every Month for Free
Early and Exclusive Access to Christian Resources
Feel the Heart of Worship with Weekly Worship Radio
Become a Member
No Thanks