False Empathy: A Case Study in How We Fail Our Students 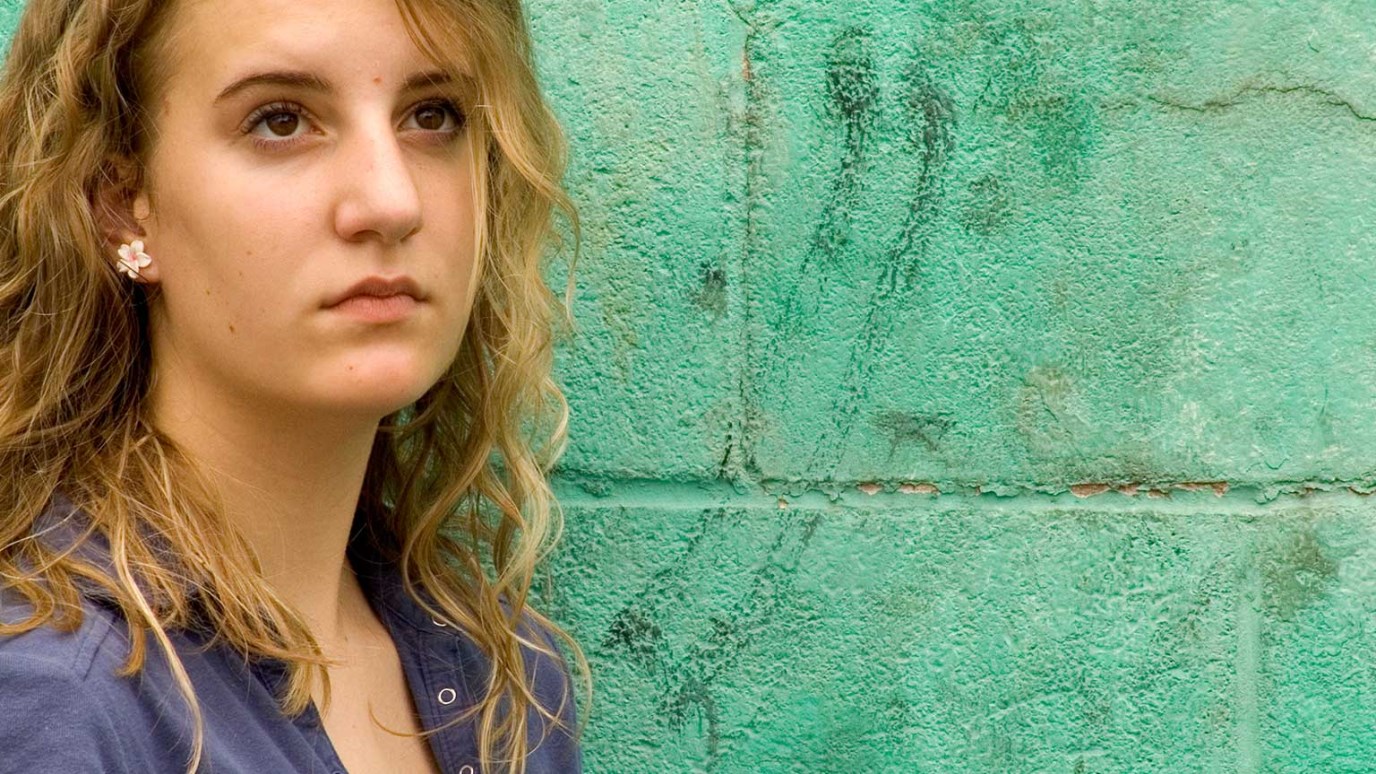 Have we given our kids a subtle message that struggle is something to be avoided? Why does trying to control our kids' struggles cause them more harm than good?

A recent ruling near Houston, Texas highlights, in my opinion, a significant flaw in American public thought. I want to spotlight the issue here as a case study of what we must change if we’re to prepare this emerging generation of students to succeed as adults.

A Houston area principal lost her job after telling students they should speak English in the classroom. Obviously, there are some Hispanic students attending the school, but the administration at Hempstead Middle School, headed by Ms. Amy Lacey, received harsh criticism and was placed on administrative leave by the school board. This is no joke. Ultimately, the board declined to renew her contract.

While I’m sure there are details to this story you and I will never know, let me suggest the fundamental flaw with this thought process. Principal Lacey told reporters she believed English should be spoken at Hempstead to help students prepare for success in this country. Responding in the Houston Chronicle, Lacey maintained she made the suggestion (note it was a suggestion, not a mandate) based on state law, and since our standardized tests are in English, she believed it would help Hispanic students. She denies ever “banning” Spanish or supporting “adverse consequences” for students who continued to speak Spanish in class.

English is the basic language of this state. Public schools are responsible for providing a full opportunity for all students to become competent in speaking, reading, writing and comprehending the English language. […] The mastery of basic English skills is a prerequisite for effective participation in the state’s educational program.

The fundamental flaw in this decision by the board of education is quite simple. Making it easy on the students now will likely make things harder on them later. While I’m sure their intentions were good, I don’t think they made a good long-term decision. Despite the policies put in place to prepare kids to succeed, I have to wonder if the board feared looking unsympathetic to families whose primary language wasn’t English. And in the end, the kids will be the ones who suffer… not because English is superior in any way, but because English is the predominant language spoken in America. Once again, I’m afraid the adults failed the children.

I remember taking Spanish my freshman and sophomore years of high school. I began my second year in Cincinnati, Ohio, then our family moved to San Diego, California, where I finished the year. May I simply say — taking Spanish in San Diego was quite different than taking Spanish in Cincinnati. My new teacher would not let us speak English once we walked into her classroom. (We had to figure out how to ask to go to the restroom.) It was hard—but do you know why she did it? She believed we would only learn the language if we had to speak it. She told us she believed in us, that we could do it, that the struggle was worth it. Guess what? It was.

This is Not Punishment

In case you’re still not seeing my point, let me remind you of the difference between discipline and punishment. I have written before:

Punishment looks backward at the wrongs kids have done and enforces penalties. It is often done in anger, as an act of retaliation or frustration.

Discipline looks forward at the needs kids have to develop into adults and applies guardrails to keep them on this path.

Asking students to speak the primary language of the market was actually the more sympathetic act of leadership. Failing to nudge them toward this potentially disables them from thriving in America. While the PC police attempt to appear full of empathy in this case, they’re the ones who are most cruel. These kids are being set up to blame someone else for what’s wrong, when in the end, overcoming the struggle to speak another language would only have helped them in the long run.

In my book Twelve Huge Mistakes Parents Can Avoid, I cite one mistake that I believe may be at the heart of this issue: “We Won’t Let Kids Struggle.” We are in a war against adversity and pain. We think we are cruel adults if we allow any hardship into their lives, but in reality, this short-term perspective can be developmentally devastating. Kids need caring adults who believe in them, support them, and even require them to become their best.

Like pain, American parents view “struggle” as a negative thing. We have created a world of conveniences, filled with smart phones, microwaves, Internet shopping and online banking. The subtle message is that struggles are something to be avoided. We want our lives to be as convenient as possible. In fact, we feel entitled to it.

What we fail to see is that when we remove any struggles from our children’s lives, we begin to render them helpless. They fail to develop life skills they’ll need later on, such as resilience, creativity, and problem solving. Further, when we step in to control their levels of struggle, they don’t learn how to take care of themselves, leading to young adults who need help every step of the way.

I can’t help but think this ruling in Texas fails to equip our children with the linguistic knowledge necessary to survive in this country. What do you think?