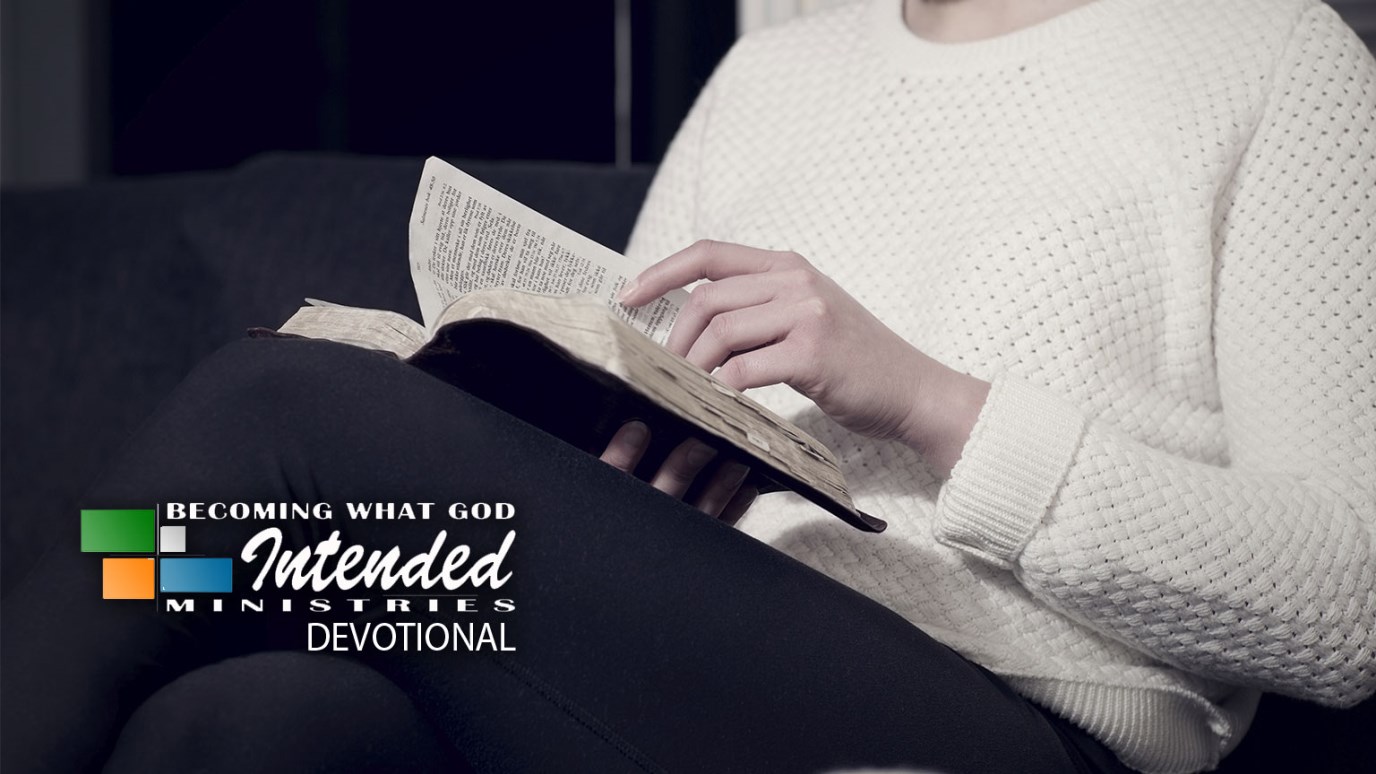 Don’t be religious; be spiritual.

Paul the Apostle has told the Philippians believers not to have confidence in the flesh or their own efforts to please God. Then, he used himself as an illustration.

5 circumcised the eighth day, of the nation of Israel, of the tribe of Benjamin, a Hebrew of Hebrews; as to the Law, a Pharisee;

6 as to zeal, a persecutor of the church; as to the righteousness which is in the Law, found blameless. (Phil 3:4-6)

Paul had done and experienced all the right Jewish things and added to that he even was a persecutor of the church: he killed Christians. Basically, he kept all the rules while at the same time he was a murderer. In saying that he used sarcasm about the religious mindset that said the rules are more important than preserving human life. Being religious is dangerous because it fills the heart with pride and takes away compassion from those who can't keep the rules. Indeed plenty of religious murderers are in this world. Don’t be religious; be spiritual.